Parliamentary monarchy with hereditary constitutional monarch as a head of the state. Spain Regional Government: Traditionally rigidly centralised, unitary state; however, 1978 Constitution recognises and guarantees right to autonomy of nationalities and regions of which state is composed.

Traditionally Spain has been isolated from mainstream European affairs. It was neutral in both world wars. But because of strategic location at western entrance to Mediterranean, the country was drawn into United States orbit during Cold War. Spain Government signed defence agreement with United States in 1953, and renewed it at regular intervals. 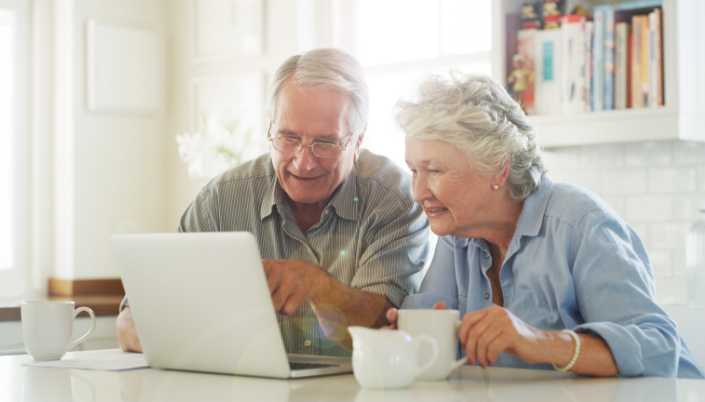 Spain was also permitted to join United Nations (UN). Following Franco's death in 1975, main diplomatic goal of the country was to establish closer ties with Western Europe and to be recognised as a West European democratic society. It has become member of European Council in 1977, EC in 1986, and Western European Union (WEU) in 1988. Spain joined North Atlantic Treaty Organization (NATO) in 1982. Other major foreign policy objectives are: to increase Spanish influence in Latin America, to achieve return of sovereignty over Gibraltar to Spain, and to serve as bridge between Western Europe and Arab world, in which Spain had adopted generally pro-Arab stance.

Member of UN and its specialized agencies, International Monetary Fund, World Bank, General Agreement on Tariffs and Trade (GATT), and Organisation for Economic Co-operation and Development (OECD). Within Europe, member of European Council, EC, WEU, and NATO. Also member of InterAmerican Development Bank (IDB) and has an observer status in Andean Pact and Organization of American States (OAS). Bilateral military agreements with United States begun in 1953 and subsequently renewed.