Places of Interest and Guided Tours in Spain 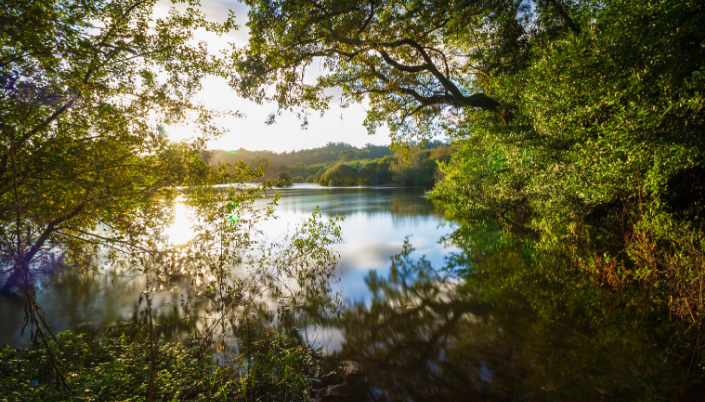 To the Northwest lies Galicia, which also forms part of "Green Spain". Galicia is like the Basque Country known for its green countryside and as being the principal fishing region of Europe. The last also attracts tourists to Galicia to experience a great variety of fresh fish. Barcelona, the Capital of Catalonia (Northeast) and second largest city of Spain, has been home to many of the most famous artist of Spain. In the tour of this city you find splendid architecture by Gaudi, and painters such as Dali and Picasso also spend long periods in Catalonia.

Read also: From Barcelona to Malaga: What to Do with 8 Days in Spain?

Valencia lies along the Mediterranean cost (south of Catalonia) and attracts a lot of tourism for its beaches and the climate. Another speciality of Valencia is the paella and the many popular town festivals celebrated there (i.e. "Fejas" in April). In the center of Spain lies Madrid where you can also find a lot of interesting guided tours. As the capital of Spain since 1576, Madrid hosts many historical monuments. The Royal castle and museums like el Prado and Reina Sofia (with paintings of Velasquez, Goya, Miro and Picasso) are only a few of the many great attraction the city can present. 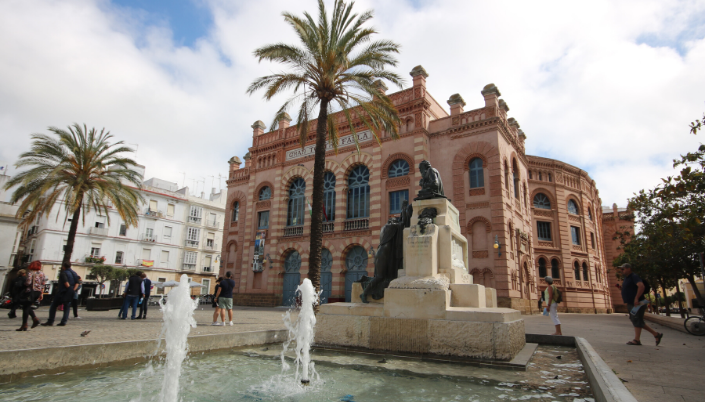 The rest of central Spain is mainly known for the historic cities. Andalucia lying in the south is the area of Spain , which attracts most tourists. The many beaches and the perfect climate is one of the reasons for doing a guided tours here. People also come to Andalucia to discover the culture and history of the area (like the Moorish Monuments Alhambra in Granada and the Mosque in Cordoba). The Festivals all over Andalucia from April to October, the hospitality of the people, and the great possibility to practice golf and water sports are other reason why the region is so popular.

The Balearic and Canary Islands, in the Mediterranean sea and the Atlantic ocean are other important tourist areas of Spain. People mainly visit these islands for the sun and the beaches. So a lot of guided tours in Spain are worth describing, but visiting them is more advisable for you!