Holidays and Festivals in Italy

Italy, the home of the Ancient Roman Empire, has a very rich and very deep culture that spans the eons. This cultural depth and diversity has made the country of Italy one of the best places to celebrate because there is always something to party for. Whether you’re a tourist looking for something to join in or an expat looking for the most festive place to stay, here is a quick look at some of the main holidays and festivals in Italy.

The Mardi-Gras Festival or Carnevale 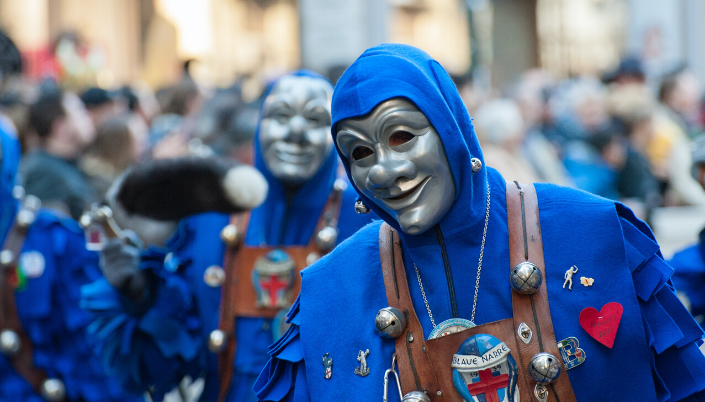 There is no set date for the Carnevale. It tends to last for a good ten days and is celebrated up to the day prior to Ash Wednesday. The last day is known as Mardi Gras or Martedi Grasso, meaning Fat Tuesday.

The Carnevale is a period of partying and indulgence. This is because it celebrates the last few days before Lent, the 40-day period of fasting that leads up to Easter. It is a very important festival for Catholics but the carnival has become so popular for its excessive parties, food, and events that it is now celebrated by everyone.

The Battle of the Oranges or the Carnival of Ivrea

Celebrated in Ivrea, a northern city of Italy, commemorates the civil war between the Ivreans and the Royal Napoleonic Army which occurred right after the murder of the tyrannous Raineri di Biandrate.

People will take one side, each representing either the common people or the Napoleon army, and battle each other with oranges. These oranges represent the arrows used during the historic skirmish from Italian history. Overseeing the event is a maiden who represents the Mugnaia (the maiden who murdered the Raineri di Biandrate) and the other being the general.

Read also: Holidays and Festivals in the UK

Celebrated on the 15th of August, this day celebrates the Virgin Mary, mother of Jesus. It was originally a pagan holiday for Roman gods until the Catholic Church utilized it for their own religion.

This is one of the big holidays in the country and is the time when school and work is off for summer vacation. This period of relaxation and summer parties usually lasts from August 15 to 30. 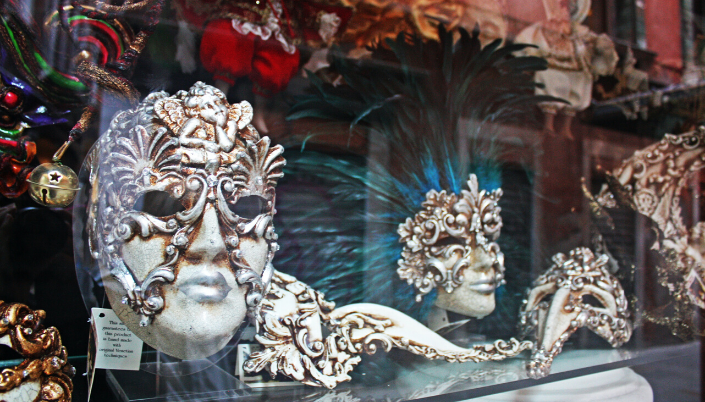 This festival often starts at the beginning of September or the last week of August. It is one of the largest film celebrations in the world and is one of the largest gatherings of artistic figures, from actors to directors, writers and cinematographers. The main accolade, the Leone d’Oro or Golden Lion, is one of the highest honours given to any filmmaker, other than the Academy Award’s Oscar trophy. This festival is located a boat-ride away from central Venice, right in the Palazzo del Cinema in Lido.

The Epiphany or Befana Celebration

Celebrated on the 6th of January, the Epiphany marks the final day of all Christmas festivities. School, work, and everyday life continued right after the 6th.

The Epiphany celebrates the day the three holy wise men visited the infant Jesus in the manger. In a twist of modern festivity, children recall this as the day of Befana. Befana is a sort of “good witch” that represents the holy wise men and will leave sweet gifts to good children. When children have been bad she will leave charcoal. One can consider Befana as a sort of after-Christmas version of Santa Claus.

5 Things to Consider Before Retiring in Italy

4 Best Places to Retire in Italy