Japan is a wonderful travel destination in Asia that is rich in culture and still relatively unspoilt from tourism. But despite the wonderful experiences you will enjoy, you may not be able to fully make the most of your trip because of the language gap between you and the locals, especially if you’re unfamiliar with the Japanese language.

Fortunately, there are a variety of apps available for your mobile phone that will help you discover the best of Japanese culture, avoid getting lost in cities and towns, and most importantly, interact with the locals. Ready to know the best Japan travel apps? Here are the 4 Japan travel apps to install before travelling:

Formerly known as MapsWithMe, this app is an interactive map of the world that works on Android, iOS and Blackberry platforms. It provides detailed street map data and can also work offline. Just make sure you have downloaded the applicable map beforehand. It is enabled with Global Positioning System support and can be used to identify the shortest and fastest route from the current location to the intended destination. It offers detailed searches with parameters including name, address, category and coordinates.

MAPS.ME can be used to bookmark and share location information. It comes enabled with an Auto-follow mode. It also successfully provides information on offline routes between two destinations for drivers as well as hikers. It is an easy-to-use interactive application which only requires zooming and scrolling for most parts. There is a lite version of the app with restricted features. 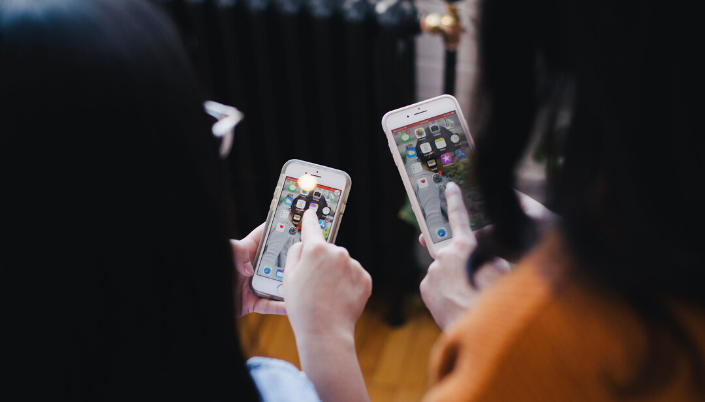 Japanese is a complicated and extensive language and understanding it can be intimidating for the first time traveller. WAYGO is a multi-awarded and popular translator application that comes in both a live mode and a photo mode. For those users who cannot use the live mode to type out the word they need to translate, the photo mode is handy. In the photo mode, you can use your phone camera over Japanese text which is then immediately and accurately translated into English by this powerful app.

It can also be used offline in case you don’t have an internet connection while travelling. Understanding street signs and restaurant menus in Japanese are just a couple of ways that the WAYGO app can be valuable. The free version of the app allows up to ten translations per month which is perfect for the short trip traveller. WAYGO is available on the iOS and Android platforms.

Most similar to the Japanese version of WhatsApp, LINE is Japan's largest social network and a convenient app to stay in contact with friends and family while travelling. It offers a messaging service and free calls though it requires an active internet connection. A useful feature of this app is that it doesn't necessarily require a phone number, and thus, can be used on tablets and iPods as well as on smartphones and iPhones, A traveller can also access one of the numerous WiFi hotspots in and around Japan and can use the calling service on LINE to make international calls home. The best part is that the app is completely free, though some emotions and additional features come as extra package and are available for an additional cost. 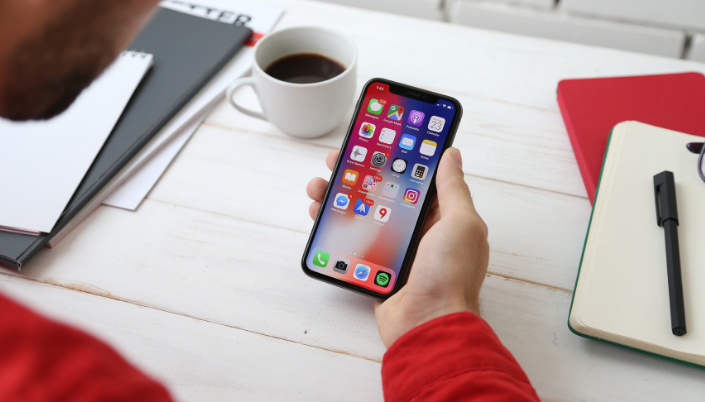 Derived from Gourmet Navigator, this is one handy little application that runs on iPhone and Android and is helpful in answering all the "where to eat" questions while travelling in Japan. A completely free app, it competently guides you in finding the best dining experience possible by providing you with multiple options based on your current location and proximity to nearby eating places according to your budget, preferred cuisine and other factors.

Make sure you have these apps in your mobile phone before travelling to make the most of your Japan experience.

To insure your mobile device get travel insurance cover to help protect it against mishaps.