Learn about the history of New Zealand before heading on a trip to this country.

After initial exploration in about 950AD by the legendary navigator Kupe, it is believed the Maori migration of seven canoes from Hawaiiki (thought to be the Society Islands near Tahiti) arrived here around 1350AD. It wasn't for another 300 years that the first European, Abel Janszoon Tasman, spotted the Southern Alps, but wasn't curious enough to send a landing party.

Captain James Cook was when he made the first of three visits in 1769, landing in Gisborne. Cook's importance in New Zealand history is paramount, not only because of his endless discoveries and remarkably accurate maps of New Zealand but also of his observations of Maori. He made notes on their animals, ornaments, tattooing, clothing, weapons, cannibalism, foods, musical instruments, mourning and so on. 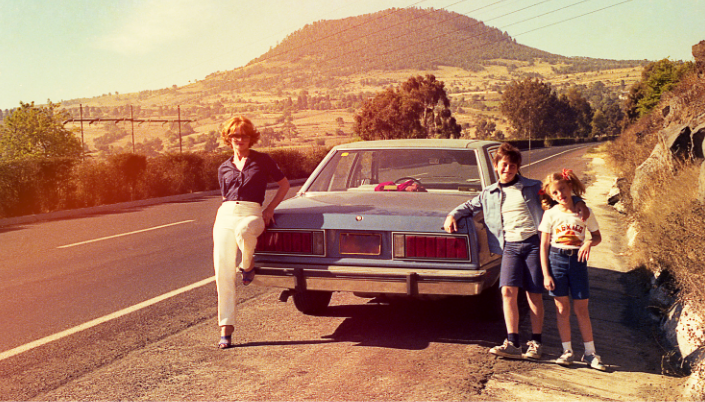 Christian missionaries weren't far behind the sealers, whalers and rogues who came here in the 1700s, and by the early 1800s, European colonisation began in earnest. By the late 1830s, the British were keen to establish New Zealand as a colony. They wanted to better their abysmal record of their treatment of native peoples in other colonies but had already acknowledged New Zealand as independent.

The Treaty of Waitangi (so called because Waitangi, in the Bay of Islands, was where the first 43 of over 500 chiefs signed the treaty on 6 February, 1840) was designed to transfer Maori 'sovereignty' to the British crown. Whether it has worked or not is still a contentious issue.

New Zealand is a great country to travel to, just don't forget to take a travel insurance with you!