Gumboots, Buzzy Bee toys, marching girls, a meringue dessert, shell ashtrays, and a cookbook may not seem terribly important objects. But to many Kiwis (New Zealanders), such things assume vital importance as major Kiwiana icons! What is Kiwiana? It could be described as all the weird and wonderful quirky things from years gone by that contribute to a sense of nationhood - kiwi identity. 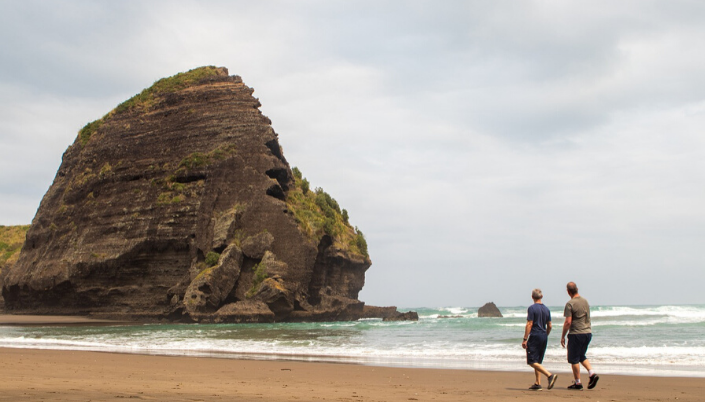 To understand Kiwiana, it's important to first know what exactly a kiwi is. A kiwi is a flightless nocturnal native bird, and the national bird of New Zealand. It has a long beak with nostrils on the end, and fossicks about at night feeding on small insects. However, over the years, New Zealanders have become known as Kiwis as well.

There is a kiwi sense of humour, a kiwi do-it-yourself attitude, and Kiwiana means the things that contribute to the sense of being Kiwi. Just to confuse you, the kiwifruit is often called a kiwi in Europe and America and Kiwi nugget (shoe polish) is known throughout the world, although it is an Australian invention! 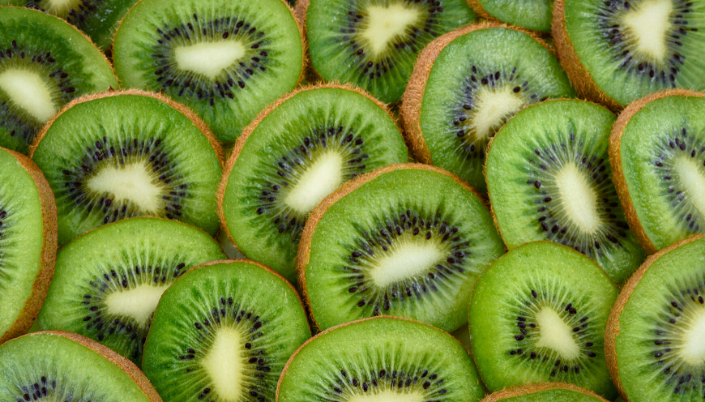 The Birds and the Buzzy Bees

The Buzzy Bee not the live one, but the toy is probably the most famous single piece of Kiwiana. But it's not just the bright red and yellow colours that make Buzzy Bee so attractive to Kiwis, who are far more used to the greens and browns of their native bush. As you pull the toy, the wings of Buzzy Bee rotate, making a wonderful loud clicking sound.

This dessert was invented as a tribute to the Russian ballerina Anna Pavlova, who toured New Zealand and Australia in 1926. Pavlova is made of meringue and cream and is usually topped with kiwifruit.