Travel to New Zealand is always a good idea. There are the most popular kinds of transport in New Zealand.

Hitching around New Zealand is fairly easy, most of kiwis are very friendly and will go out of the way to help a traveller out. However, there is a fair share of nutters, so as anywhere in the world you should always be alert. Some places seem to be harder to hitch than others, just out of Blenheim at the top of the South Island is one of those spots, the signpost just out of town has graffiti reading "been waiting for 5 hours now". 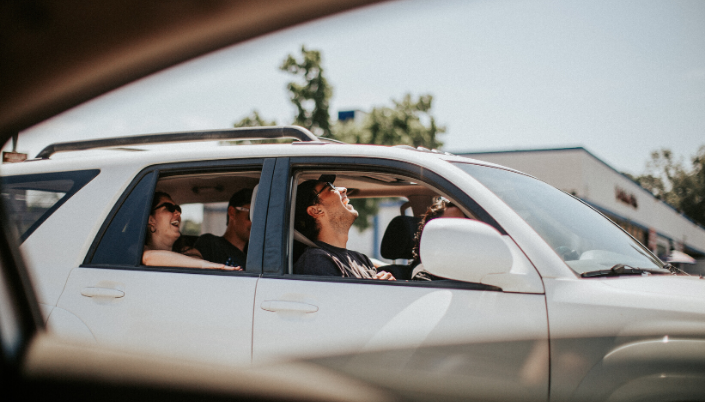 This is the best way to see New Zealand, many of our more scenic areas are off the main highways. If you are travelling during our summer months you could save money on accommodation as there are loads of excellent camping spots throughout the county. Driving is on the left-hand side of the road and the speed limit is 100km/hour on the open road and 50km/hour in urban areas, although you wouldn't think so as there are plenty of cowboys on the road. Petrol varies from area to area and like all other countries varies from week to week, currently here in Christchurch it is $1.20 a litre.

Most valid international driving permits allow you to drive in New Zealand. Overseas licences accepted in New Zealand include Australian, Canada, Germany, The Netherlands, South Africa, Switzerland, United Kingdom and the United States. If you plan to stay long term and wish to get a New Zealand licence you may like to contact the Automobile Association. The minimum age for getting a car licence in New Zealand is 15.

The minimum age for renting a car is 21. Some companies require you to have either a current New Zealand or international license while others will allow you to use your countries license if accepted in New Zealand. You also need a credit card for security. 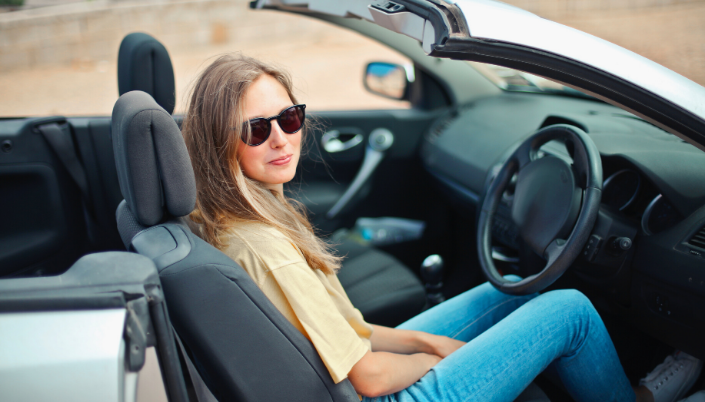 Every now and then rental car companies need a car relocated, keep an eye out on hostel message boards. You usually only have a few days to get the car from a to b and just have to pay for gas. There were cases when backpackers got a luxury campervan, free petrol, free ferry crossing and 7 days to get the campervan from Christchurch to Auckland. It all depends on how desperate the company is to get it to the depot.

Cars in New Zealand are reasonably cheap, NZ$1500 will buy you a reasonable car if you shop around. The best places to buy a car are either through a classified paper like the buy, sell and exchange which comes out weekly in the major cities, through notice boards at backpacker hostels or car auctions. Things your car is required to have by law - a current warrant of fitness (WOF) last for 6 months and a registration that comes in either 3, 6 or 12 months. Insurance although not required is recommended, at least 3rd party.

The major bus companies in New Zealand are Intercity and Newmans, both these companies go to all the major destinations although Newmans is somewhat limited in the south island. Another option is using shuttles instead and there are plenty of independent shuttle companies throughout New Zealand. They are smaller, sometimes cheaper and the drivers seem to be more friendly and helpful. The only negative point about using shuttles is that they often run a less frequent schedule compared to the larger bus companies. 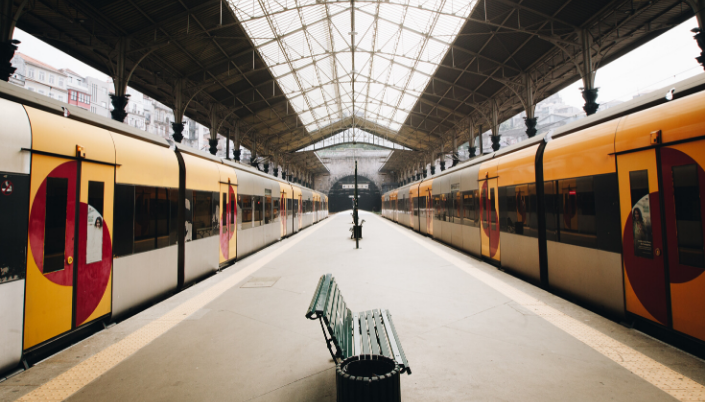 The New Zealand train system is run by Tranzrail and just covers a few routes, The Northerner from Auckland to Wellington, the Southerner from Picton to Invercargill and the scenic Tranzalpine that goes from Christchurch to Greymouth.

New Zealand is a wonder to cycle through, like Yosmite Valley on a national scale. But be forewarned! Amazingly, the New Zealand roads are anti-cycle, and you put yourself there at your own risk. 99% of the roads are single lane on each side, they are very skinny lanes. Designed for small cars. Full-sized transport semis use these roads with a clearance of inches on each side of their lane. The roads twist and wind like mountain roads do. There are very few straight stretches of road as you may see in the US. There are no bike lanes, few passing lanes, and no emergency lanes; you are in the path with traffic. Kiwis know their roads and consistently drive fast, 100-120kmph. The problem you are going to have over and over is cycling through all these obstacles.

The People of New Zealand