This exotic and fun-loving destination with its tropical islands and gilded temples lures more travellers to visit each year. But the more Thailand’s travel industry develops, the more exotic and outright bizarre tourist attractions are set up to tempt curious foreigners. Keep in mind that “exotic” has many meanings, and “danger” may be one of them.

If a well-dressed middle-aged or elderly gentleman approaches you on the street and offers you the opportunity to buy a cheap ticket, don’t fall for it. This man is probably a tout that is targeting you as a victim of his next scam. Touts may speak fluent English and be very convincing, when trying to sell you an overpriced or even fake ticket. Keep in mind that all admission tickets are usually sold at the entrances. When approached by a tout, say you are not interested either in English or in Thai - “Mai ao”. 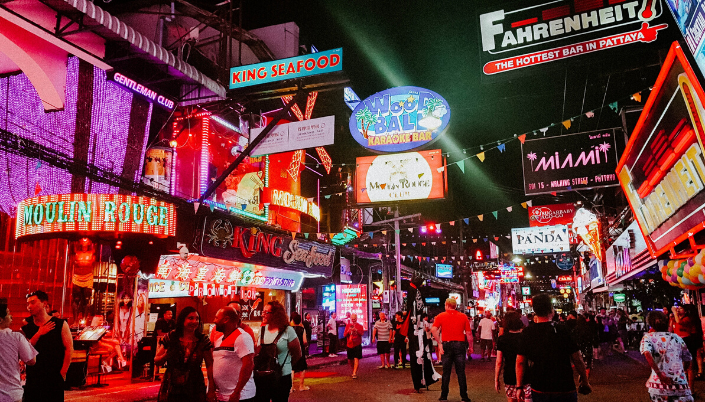 One of the most popular and somewhat notorious attractions in Thailand is often presented as a must-see, but great caution is advised when wandering the Thai “Red District”. Most ladyboys who peacock around local streets and bars are friendly, but some of them may threaten you and demand money aggressively if you refuse to pay for a photo with them. If you’ve seen some ladyboy pictures, you probably know how hard it can be to distinguish ladyboys from girls. Sometimes you will be lured into a bar by ladyboy you believe to be a girl, where many of other ladyboys will surround you, have a couple drinks with you and then demand you to pay for them. Don’t believe any sweet promises and don’t take invitations of the people you don’t know. Beautiful and seemingly friendly ladyboys may lure you into a parlour and then aggressively demand you to pay a several thousand Baht entrance fee.

There have been countless reports of tourists being drugged while travelling in Thailand. Don’t ever accept drinks from people you barely know and don’t leave your drinks unattended. Avoid drinking anything you didn’t see opened or poured. Find a way to always keep your drink covered, as it can be spiked by a stranger in no time. After the drugging you may wake up robbed and even injured. Note that some drugs may lead to comatose and sometimes death. 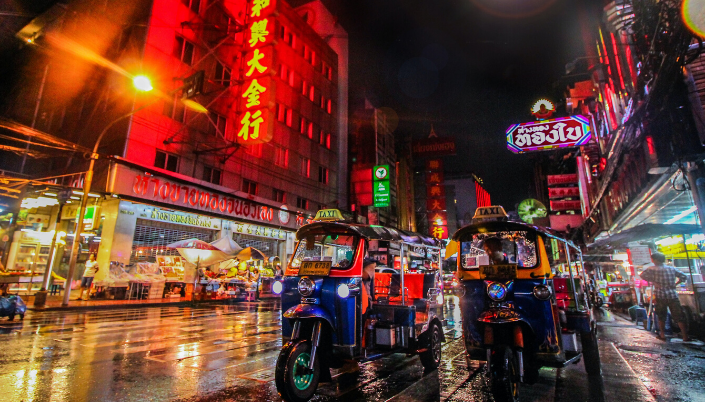 Most, if not all tuk-tuk drivers will take you to the places they get commission from. Thus, you will find yourself in a fake gem shop or a tailor shop trying to sell you synthetic as cashmere. If you refuse to go where tuktuk driver wants you to go, he might refuse to drive you. They also charge you multiple the price you agreed on before. The best way to deal with tuk-tuk scams is to avoid them whenever possible.

Don’t let your curiosity get the best of you. Make safety your priority – get a decent travel insurance cover and seek out advice on your tourist destination before travelling.