It may not be as difficult to live somewhere for an expat like most people think because the level costs are relatively less expensive for food, housing, medical care, education, and recreation. Depending on which location an expat eventually chooses to reside in, the expat’s life can actually become an altogether interesting experience.

On a scale of 1 to 10 ranking of comfort and convenience levels mentioned above, here are 10 of the most inexpensive places an expat can consider becoming a resident of:

This former country under the defunct Union of Soviet Socialist Republics is a picturesque city that has mild winters, remarkably affordable food and housing, albeit the city, which means “Monday” in the Tajik language, has no nightlife to speak of, giving it only a 40% percentile ranking. 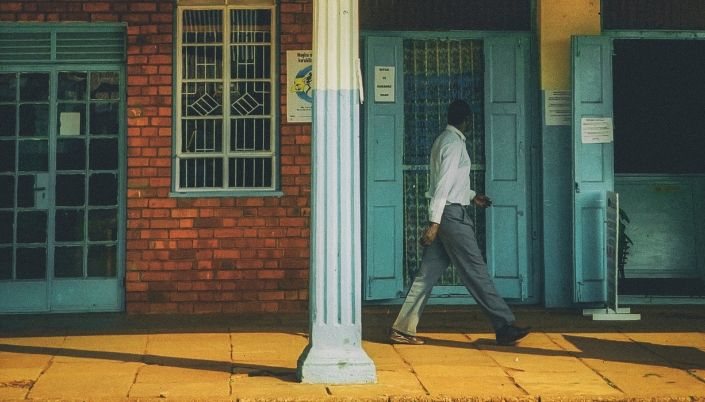 Home to several non-government organizations or NGOs, making it a small hub for foreigners who speak English, although most expats here try their best to learn the official language Swahili. Expats are well-established here, with a surprising liveable percentile ranking of 60% and those who are animal lovers will enjoy communing with many tame and unique species.

Expats in this part of the world have accustomed themselves to food fare – olive oil, mutton, and figs, among others which can only be described as exotic. There are no beaches here but numerous goods sold and bought daily including leather, filigree, and other items which are handcrafted. Foreign investments in Tunisian companies are at 26% and growing steadily. 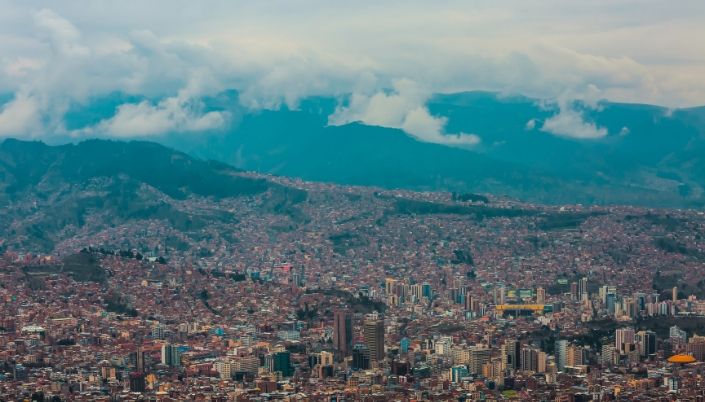 The country has the statistical distinction of having the lowest cost of living in the entire South American continent. Expats here are mainly engaged in manufacturing enterprises, mineral processing, and agricultural produce such as tobacco. Tin is an indispensable product in Bolivian economy and British entrepreneurs watch the country’s tin index closely. Fast food is unknown here but with guacamole made from fresh paltas, invigorating Taquiña, and tender grilled llama steaks and burgers, who needs Starbucks or McDonald’s?

The warm weather, friendly locals, exquisite food, transportation, medical care, and low living costs make living in Phnom Penh for expats worth the regular monsoons and dominant corruption that some consider as drawbacks. A European expat in this Cambodian city can live on two American dollars daily and be considered well-fed with healthy food such as fresh produce and lean meats. 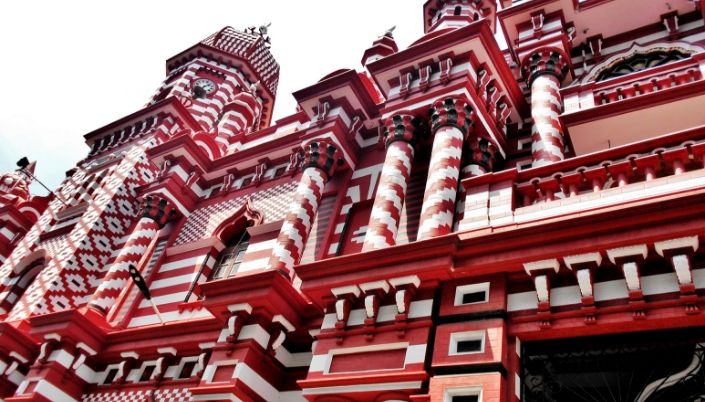 Island living is usually expensive but Sri Lanka is the exception, where housing is excellently affordable for a well-established expat community. A hundred and fifty years of British colonisation did not go to waste here because majority of the locals speak English. Coconuts are a-plenty, a plus for expats with digestive problems and a haven for lovers of tropical fruits.

Offers one of the least expensive rates of housing for expats. Although there is no vibrant nightlife to speak of, there’s Om Bar, a gathering place for expats and Bhutanese elite for dining and discussion of contracts for completion of the Thimpu Structure Plan. Expats in Bhutan are mainly from the two financial institutions funding this plan, the Asian Development Bank and the World Bank. Diplomatic missions also abound in Thimpu to oversee foreign investments. 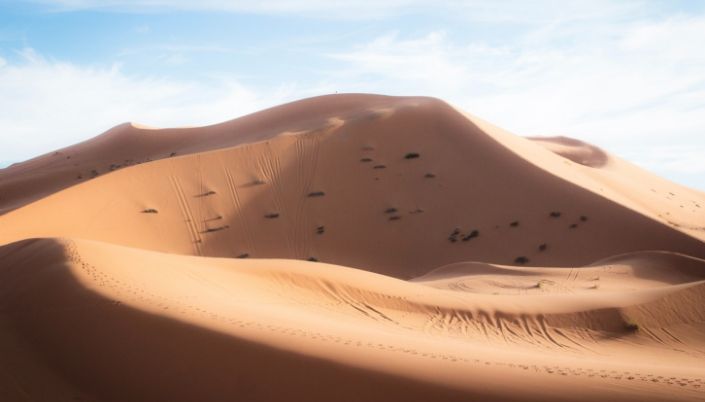 Expats need not worry about mass tourism here and the ones who reside in this city – working for gas and petroleum companies – enjoy the low cost of housing. Although the country is now politically stable and more foreign investments have poured into tourism, it is still advisable to have an expat travel insurance policy in the event of governance changes occur. The demand for hotels and restaurants is increasing in Tripoli with the success of Al Waddan Intercontinental and Tripoli’s Radisson Blu Hotel.

Inexpensive housing, food, and transportation are common in this city plus the advantage of experiencing rainforests, surfing, and snorkelling. English is widely spoken because of the presence of foreign embassies in Nuku’alofa, where island living is at its best, something James Cook must have thought about when he landed here in 1777. 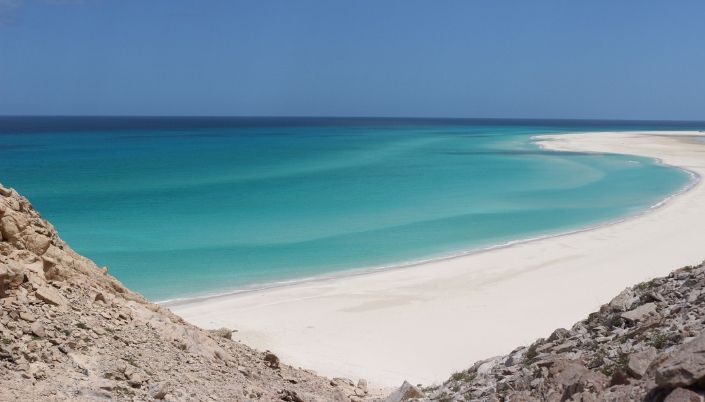 This is the one place on earth where one can find the most inexpensive medical care, food, housing, and even furniture. Ranked by UNESCO as a World Heritage Site, expats in Sana’a are engaged in mining chalcedony, cornelian, and onyx and expat families frequent the market known as Suq al-Milh where salt, bread, raisins, cotton, pottery, antiques, spices, and antiques are sold at affordable prices.

What Expats Should Do Before Relocating

Expats who want abundant food, comfortable lodging, and beautiful scenery at inexpensive prices can settle in any of the 10 cheapest cities mentioned. Businesses have now become independent in location and working in remote places is not what it used to be: dangerous, dull, and boring. Expats who consider relocating should, however, read up on where they will be residing, purchase the appropriate expat travel insurance, and make a few trips to observe the culture before embarking on a new adventure.