10 Surprising Items You Can't Take on a Plane

There were times when you could pack almost anything into your carry on but nowadays airlines have a far stricter criteria on what can be taken on-board. Of course, guns and knives are the most obvious to be prohibited. Want to know what else you can't take on a plane? There are other surprising things that can also be considered threatening by the airport security, and here they are: 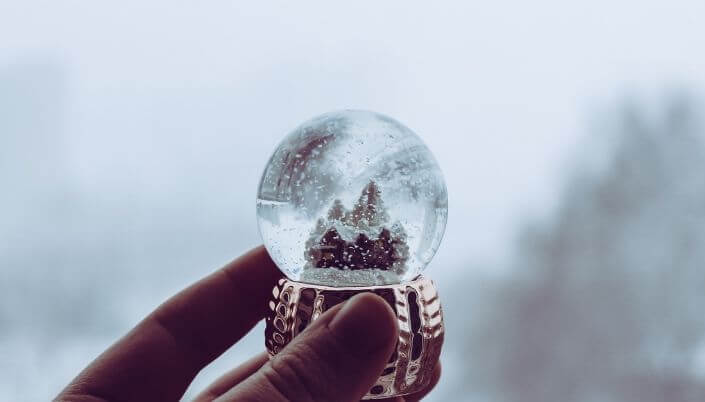 Snow globe souvenir looks pretty charming and innocent. Guessing what’s wrong with it? There may be more than well-known 100ml of liquid inside, so mind that the next time you want to buy it abroad.

2. T-shirt with an offensive print

T-shirt with an offensive print may cause you trouble. Yes, you are used to it and don’t even remember that there’s something wrong when wearing it but the airport security can ask you to take it off if there are profanities, swearing and indecent pictures.

Food is better eaten that taken abroad. There are so many pitfalls here, it’s recommended to find out whether you can or cannot take any specific product beforehand father than trying to bring it on-board. Many have heard about Kinder Egg being forbidden in the US because there is an artificial toy inside of a food which is dangerous according to the state law. Both raw and processed food can be confiscated and there may be different views on what is processed e.g. a passenger flying from Poland had to give smoked ham away because the security considered that smoked equals raw. 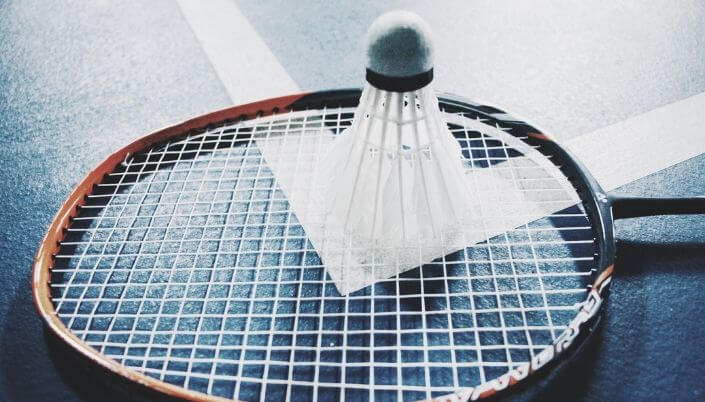 Badminton, squash or tennis rackets are considered to be potential weapons so if you’re a fan of these sport games you will not be able not take your equipment as a hand luggage.

Soup is banned because in most cases it is more than 100ml.

Cigarette lighters are often so beautifully designed that you may want to buy them as presents but note that one is fine while more is forbidden.

Ballon is probably something you cannot even imagine to be harmful. Fair enough, not many of us would fly with a balloon but, just in case it’s your birthday and it’s a very special high-flying balloon you’ve been presented with, you have to leave it because helium is in the list of dangerous disabling chemicals.

Gel sole inserts will be confiscated as well since they are forbidden. If walking without them causes you severe pain, try to get medical prescription that proves it and inform the airline security staff about your case in advance. Sometimes it works. 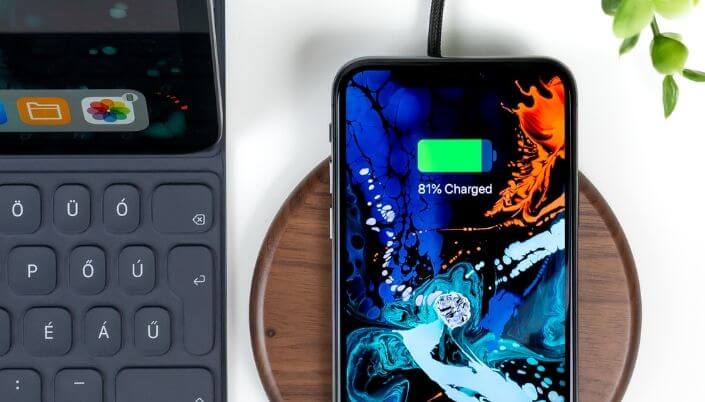 Uncharged gadgets are long known to be prohibited in the US and UK. Other countries may not be so strict but you’d better check it beforehand in order not to have to leave your device in the airport.

Fake goods can sometimes look pretty nice and cost one fifth comparing to their original prototypes but they are likely to be confiscated especially if you have more than one of such items. Though sometimes you may be allowed to leave one of such items if it is for personal use only, more often you’d be suspected in buying them to re-sell.

Always check the luggage items regulations of your exact airline before you fly as each one of them may have some differences. It refers to both checked and hand luggage. Be prepared and travel safe with Globelink Travel Insurance!