Winter is well and truly here with a newly arrived chill in the air. While winter generally conjures images of cosy nights at home, more people than ever before are choosing to book their tickets, take out winter sports travel insurance, and head off on an adrenaline-fuelled winter sports holiday. If the idea of a snow based break appeals, but you don’t know where to begin, here are 4 must-try winter extreme sports straight out of the Winter Olympic Games. 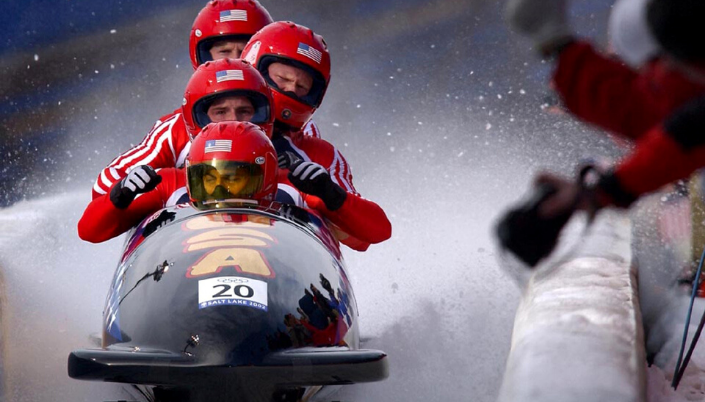 Okay, if you have ever seen Cool Runnings, you know that this is indeed a cool sport. This is now a staple in the winter Olympics and a firm favourite amongst keen sports fans all over the globe. If you’re not familiar with this winter sport, the basic premise is that you climb into a special sleigh – the bobsleigh - and slide down a specially designed course which is either made from natural ice, or artificial materials that mimic the structure and characteristics of ice. The sport can be traced back to the Swiss Alps in the early 1800s. Bobsleigh earned its name thanks to the techniques utilised by the competitors. With 4 people per sled, participants would bob back and forth in sync, in order to gain momentum to get them around the course in the best possible time.

Read also: 5 Reasons Why to Wear a Snowboard Helmet

Despite being a relative new kid on the block, snowboarding is the second most-popular winter sport, second only to skiing. Snowboarding is now a well and truly established winter sport that was heavily inspired by skiing, skateboarding, and surfing rolled into one. It has only been around since the 1960s, but it has grown to become one of the most popular extreme sports in the world. It was first introduced to the Winter Olympics at the 1998 Nagano Games and is particularly popular with 18-30 year olds. 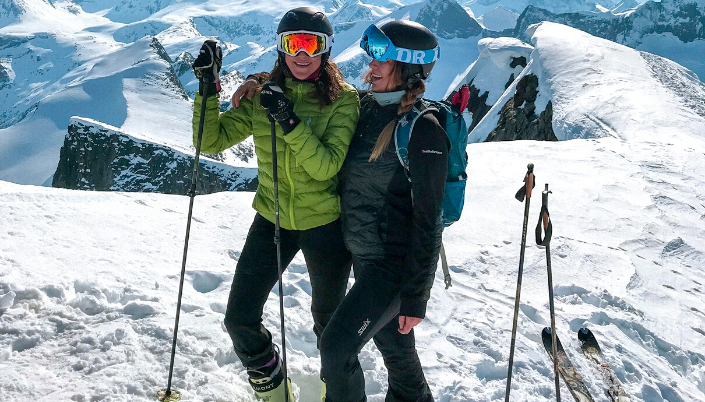 Cross-country skiing is a sport which is often overlooked in favour of more popular variants of skiing such as Alpine skiing or ski jumping. It is however, growing in popularity and is one of the best ways of keeping fit in the snow, while having heaps of fun in the process. Rather than skiing directly down a hill, skiers will instead rely on their own momentum to move them across a variety of different snow-coated terrains. It’s tough, there’s no denying that, but it’s well worth the physical exertion and you get to take in some amazing snowy scenery as you go.

Curling is a unique winter sport that features in every Winter Olympics. Often ribbed for looking similar to mopping a floor, it’s far more than that. This sport consists of two teams of 4 players. It is played on a large rectangular, perfectly smooth, sheet of ice and the objective is for a player to slide a specially-designed “stone” as close to the target zone as possible. Other members of the team will polish the ice with special brooms to influence the speed and direction of the stone. Basically, it is based very heavily on the game of boules, or bowls. Curling first featured in the Winter Olympics in 1924. Shortly after it was dropped, but by 1932 it made a comeback and has been a fan-favourite event ever since.

So, there you have it. Just four awesome winter sports for you to consider for your next winter holiday. Remember, as with any sport, there are always risks of injury, so be sure to take out winter sports travel insurance before you head off to your very own winter wonderland.