The Most Risky Travel Selfies Not Worth Taking

The lure of travelling to unspoilt, unexplored places, experiencing diverse cultures, and taking in what life has to offer is more popular than ever. And it’s easier than it ever has been to capture travel experiences with photos and selfie opportunities.

While there is nothing inherently wrong in taking selfies, there is a growing tendency to take risky travel selfies which is causing alarm in the tourism industry. The slogan or hashtag #YOLO (You Only Live Once) is being taken to extremes by some travellers, by taking selfies in dangerous places or situations. The fact is, there are a huge number of accidents every year caused by people seeking the best ever selfie shot while travelling. 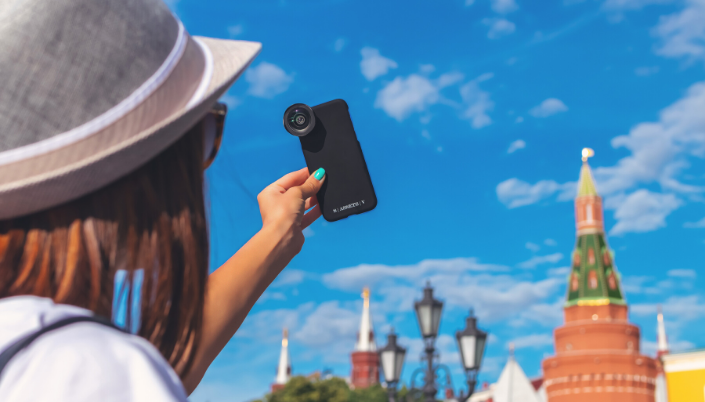 Even if you have travel insurance, don’t ever put yourself at risk because not only could you have a bad accident, but it could also invalidate your insurance because you have wilfully put yourself at risk. If you do have an accident, you could end up paying out thousands in rescue and medical costs. There is a fine line between taking a great, daring selfie and potentially putting yourself or others at risk. Let's face it: these travel selfies not worth the risk. There have been numerous reports of people falling from cliffs and bridges, or being injured by animals, all because they wanted to take a great selfie.

Here is a list of the most risky travel selfies that are not worth taking:

1. Posing over a bridge

Without the proper support, hanging over a bridge could be lethal. There is one recorded death of a university graduate plunging 12 metres to her death from Moscow Bridge and in 2014, another student lost her balance while taking a selfie over the Puente de Triana Bridge in Seville, falling 23 feet to her death.

2. Standing near a dangerous animal 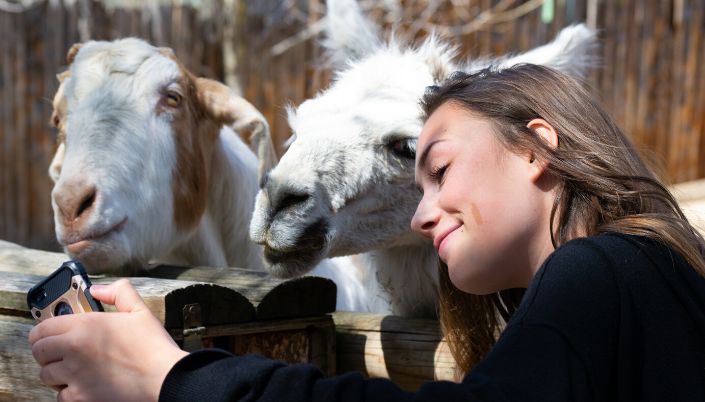 Such as a horned deer, bison, or moose is potentially very risky. This is especially true when there are no certified animal guides close by while you’re taking a selfie. Yellowstone National Park has recorded several injuries of selfie takers who got too close to bison. In Denver’s Waterton National Park, there have been fatalities because visitors got too close to grizzly bears and in Zimbabwe, a man was accidentally trampled by an elephant when attempting to take a selfie. In China, a businessman wanted to take a picture of a giant walrus. He and the zookeeper both drowned when the walrus ‘gave them a hug’ and dragged them to the bottom of the pool.

3. Too close to cliff edge

There are several fatalities recorded of tourists falling to their deaths because they got too close to the edge for that very best selfie panorama backdrop. In 2016 a young tourist plunged 400 feet to her death in the Grand Canyon National Park, Canada, just hours after loading her latest pictures on Instagram. In Europe the Croatia Mountain Rescue service were so frustrated at the number of accidents following selfies that they have repeatedly posted requests via Twitter for visitors to stop taking the risk.

4. On the edge of skyscrapers 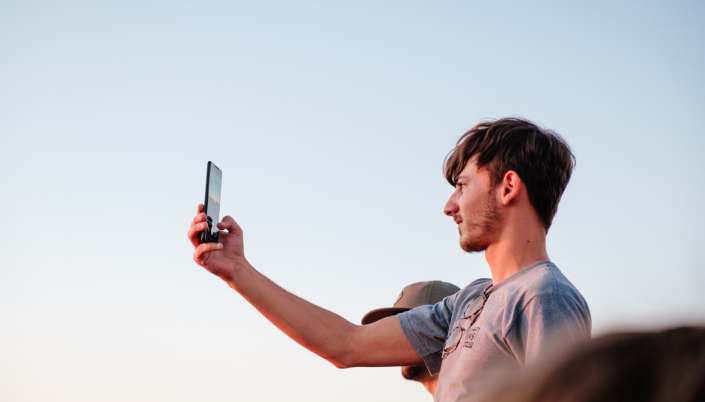 In 2015, there was a viral video of Hong Kong teens posing on the edge of one of Hong Kong’s highest skyscrapers, a height of 1,135 feet. Also Alexander Remnev, known for his stunt photography, took a selfie on top of the world’s tallest residential towers, the Princess Tower in Dubai, at 1,350 feet. These viral photos should never tempt you to do the same. It’s madness.

5. Lastly….Pulling a pin from a hand grenade

Surely not? But apparently two tourists died in Russia while they were taking their photo pulling a pin from a hand grenade. The explosive predictably detonated and both were killed.

Even the best travel insurance can’t protect you against such unnecessary risks, so stay safe and don’t put yourself in danger. Wherever you plan to travel, visit the Foreign & Commonwealth (FCO) website on health and safety abroad.