The Cheapest Cities for Travelling in Europe

Europe has always been very attractive to tourists. History has divided the territory of Europe into a lot of small countries that resulted in dozens of completely different cultures, customs and national peculiarities on a relatively small territory.

All European countries are different and similar at the same time. Each country has its own unique customs and traditions. Each country has dozens of places that are worth visiting. Each country has hundreds of hidden gems: from architectural buildings to amazing holidays and people. Any European destination won’t leave you indifferent.

Europe is a very good place to start travelling. We created a list of the cheapest places in Europe that could be useful for budget travellers. 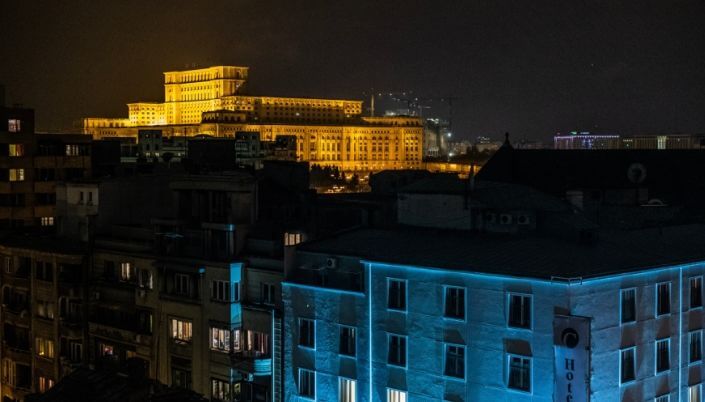 Bucharest is the capital of Romania. It is located in South Eastern Europe between Ukraine and Bulgaria. Average cost of a bottle of wine is £2.73, bottle of local beer is £0.49, a pack of cigarettes is £2.18. It’s possible to book a hostel for as low as £4.5/day that is a great advantage for budget travellers.

There are a lot of wonderful places to see in Romania: Coloured Fontain, The Danube Delta, Bran Castle, Peleș Castle, Transfagarasan Road, The Merry Cemetery, etc. Bucharest is also famous as the “Little Paris”. It is also well-known for its museums, nightlife and addiction to electric culture. 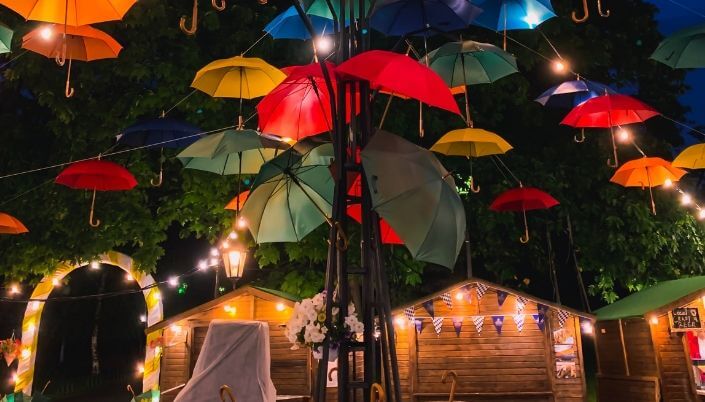 Sofia is a capital of splendid Bulgaria that is situated in South Eastern Europe bordering Romania and Turkey. Bulgaria has a rich history and architecture, but unfortunately it is underestimated among travellers.

A midrange bottle of wine costs £2.76, domestic/local beer - £0.40 and a pack of 20 cigarettes is £1.96. Hostel costs start at £4.60. Sofia’s numerous theatres, churches, museums and other interesting places will bring you a lot of pleasant memories. 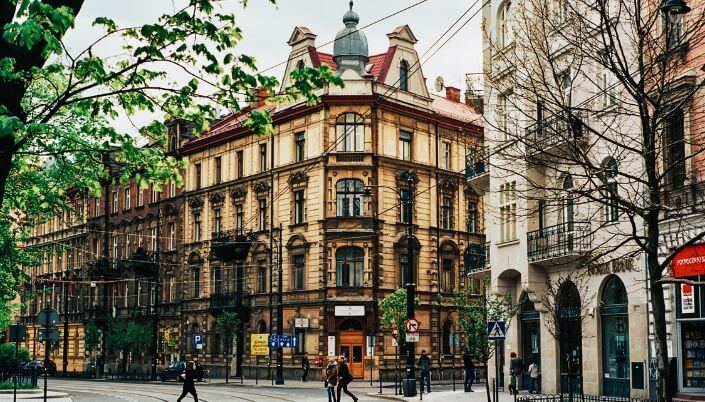 Being a capital of Poland, Krakow is located in Central Europe. No need to mention that Poland is very well-known among travellers. Low costs played a great role in forming city’s fame. 500ml of local beer would cost you £0.55, 330ml of imported beer - £0.76 and a pack of cigarettes - £2.15.

Krakow opens to its visitors the largest medieval square in Europe, dozens of historical churches, monuments, hundreds of ancient buildings and thousands of modern entertainments like bars, restaurants and other attractions. Poland is also famous for its cuisine: don’t forget to taste borsch, pierogi, delicious meat and so on. All dishes are also very cheap. Poland is considered to be one of the fastest growing countries within the EU among all post-communist countries. 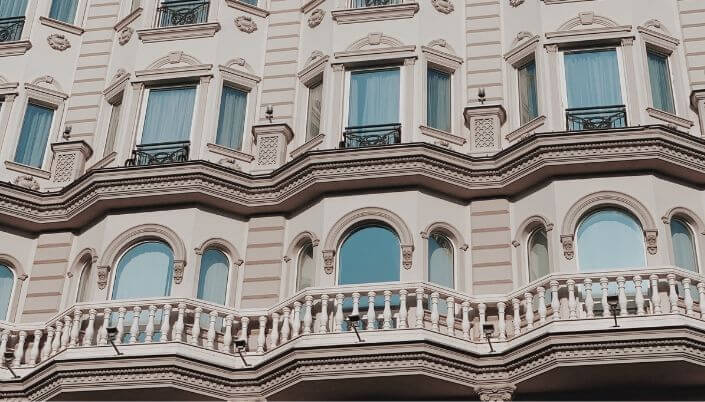 Macedonia is the best neighbour of Greece. The country is reach in historical architecture, restaurants and other recreations. Nowadays Skopje is ranked 716 out of 780 cheapest places in the world (780th is the cheapest). A midrange bottle of wine costs £2.57, domestic beer - £0.49, international beer (330ml) - £0.71 and a pack of cigarettes is £1.61.

Macedonia is a real heaven for travellers who like architecture. Skopje is rich on monasteries, fortresses, ancient bridges, etc. The architectural style belongs to the Ottoman Empire age. You may live in an hotel with interior close to those times. 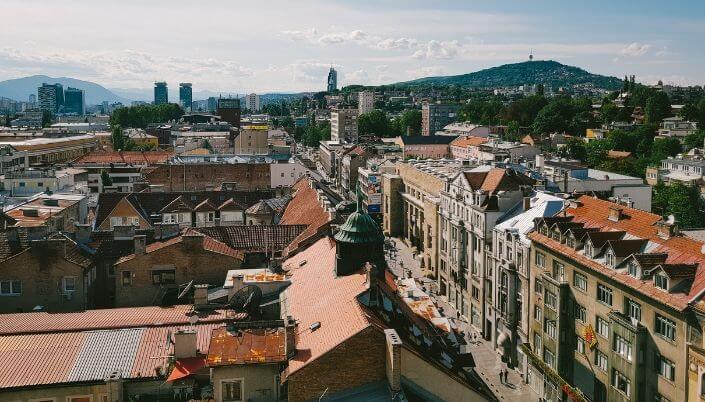 Bosnia and Herzegovina are located on the Adriatic Sea in the South Eastern Europe. Sarajevo has a very beautiful Old City with a lot of attractions like the War Tunnel, history museums, modern restaurants, etc. A bottle of local beer costs £0.6, a bottle of wine - £3.2 and a pack of 20 cigarettes is £1.46. Cheap hostels start from £4.24.

Despite the fact that the country has not fully recovered from the war, there are a lot of things to do there. Sarajevo offers that splendid air of Emir Kusturica films that could be found only in the Balkans. And Balkan music is a topic for a separate article.

Whichever city you would choose, remember that emotions are not things you can buy. Get cheap European travel insurance and go conquer new peaks. It is possible to spend a great holiday without serious damage to your wallet.