Trekking is really quite a vague term depending on which side of the pond you are on. In Europe, anything which includes walking, even if you would just call it a simple stroll in the USA this would classed be trekking. For some, the term is only valid if the terrain is something challenging, like a mountain or a hill, for instance. In any case, there is no denying the threats involved in this activity, thus, the need for good Backpackers insurance, once you have that, it’s time to roll. Here are some suggestions. 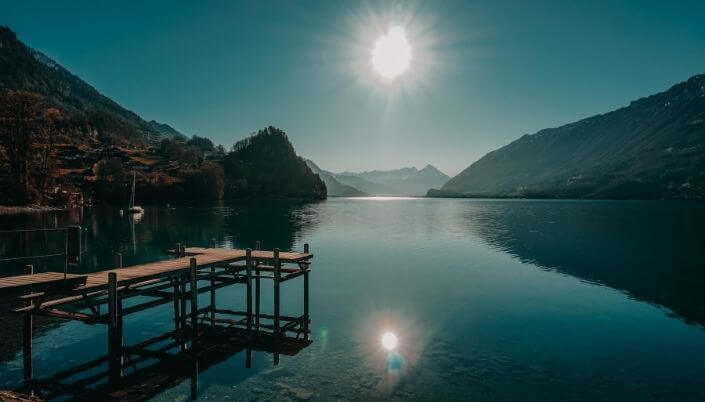 For something challenging but doable without a lot of preparations, why not try Taal Lake and volcano in Batangas, Philippines? Known as the country’s smallest volcano, reaching the summit gives a good view of the crater which has since become a lake.

If llamas and Spanish are a good mix that you truly fancy, then boarding a plane to Peru and trekking the Andes would be a good option. Many side trips such as an excursion to Macchu Picchu could be done before or after. 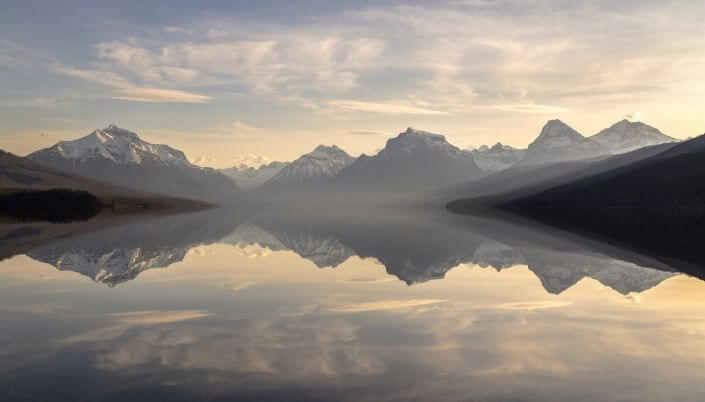 have always been a favourite if you are somehow stuck in the European continent. While it is more popular for winter sports such as skiing or snowboarding, trekking it is a good alternative for the less adventurous.

Another European destination which is becoming more popular for simpler hikes is Iceland, with its plethora of hiking trails such as that of Laugavegurinn, a four day itinerary which brings you face to face with that volcano that paralysed air traffic in Europe in 2010. 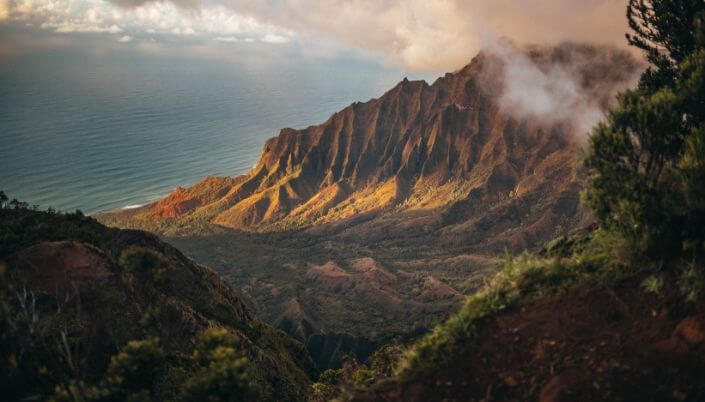 If you want a good option down under, then you might have to skip Australia for neighbouring New Zealand where the stunning landscape that conquered the world’s attention in one big movie franchise is waiting to greet you. It’s recommended that you start with the Te Araroa trail.

The Caribou tracks in Alaska are a good option for those who couldn’t tolerate the heat. Being a national wildlife reserve park, meeting a herd of caribou is just a bonus.

If you want to do an African hike, then perhaps you would like the Sir Samuel and Lady Florence Baker historical trail which brings you from South Sudan to Uganda, with gorgeous lakes along the way. 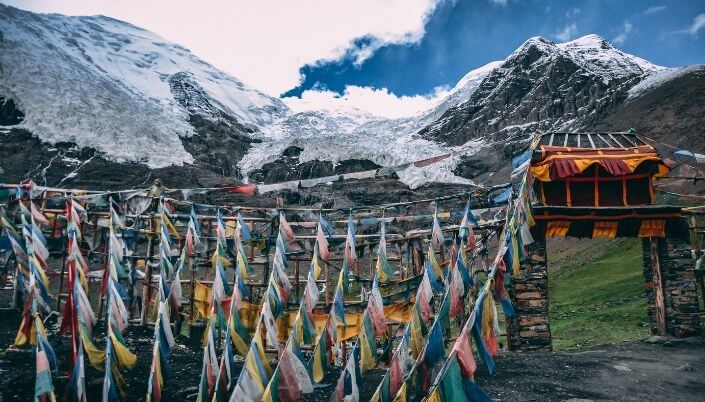 Mount Kailash in Tibet would be the best combination for a good trek and some spiritual soul searching if you are into that kind of drama. If you are lucky, you might even meet the Dalai Lama!

Mount Everest is always on the list of trekkers and mountaineers alike and is considered to be the gold standard in this area. An excursion in Nepal is necessary, with multiple stops in basecamps at various stages for ample rest in between.

Trekking the rest of the Himalayas in neighbouring India is not a bad idea either. Such plan gives you access to a much less demanding trek, along with good side trip options for cultural immersion after the climb.