Annually, British holidaymakers visit dozens of counties around the world either alone or with their family on vacations. Many UK residents prefer travelling within Europe and the most popular months for vacationing are July and August. During these months Brits are especially exposed to various risks, so get a good travel insurance cover to enjoy your summer vacation to the fullest. Here is the countdown of top 10 holiday destinations for British nationals: 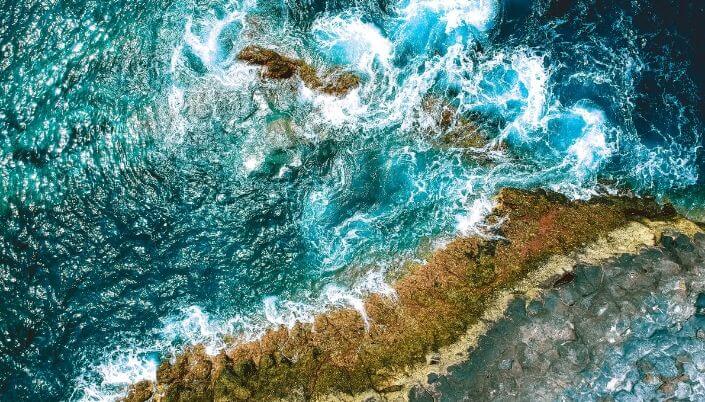 The largest among Canary Islands, Tenerife attracts tens of thousands of British people with its beautiful beaches and bright nightlife. This island is often called the last paradise isle of Europe for its lush forests, rich flora and exotic fauna, volcanoes and spectacular coastlines.

Lively capital of Netherlands is known as Venice of the North for its numerous canals and impressive architecture. The latter differs significantly from what the UK residents are used to see in their home country. Every traveller finds something special to return to Amsterdam be it the exquisite charm of old European city, lovely canals with more than 1,500 bridges or modern trends of art and fashion that coexist in harmony with the old city. 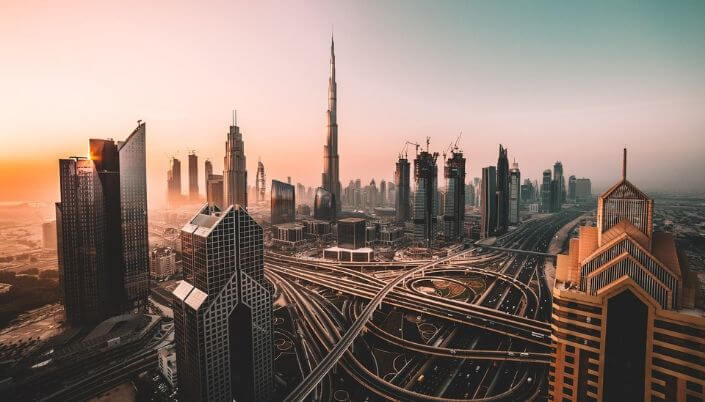 Dubai is the most famous and popular among the seven emirates forming the UAE. Having developed rapidly during the last couple of decades, Dubai is shockingly modern and progressive for Europeans. The feeling that you are in the city of future won’t let you go during the trip to this rich and powerful city-state.

Though many travel agencies refer Turkey to be the part of Europe, you won’t agree once you visit this lovely country. Its unique culture, exotic cuisine, unforgettable music and very special spirit makes one want to discover more.

Italy is a must visit item in every traveller’s itinerary and British are no exception. Who wouldn’t want to see the legendary places where European history was born and taste one of the most popular cuisines around the world? 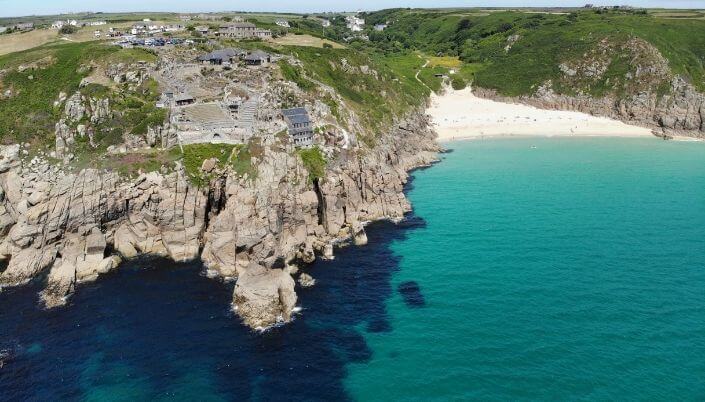 This Duchy is well-known and popular for various reasons such as warm climate, long and beautiful coastlines, incredible nature sceneries, invaluable Celtic heritage and being the mystical home of King Arthur. Cornwall is perfect for recreational, nature and cultural tourism.

British travellers enjoy the relaxed Spanish lifestyle, friendly people, intense nightlife, famous festivals and delicious cuisine known globally. Spanish architecture is a special reason to visit the country because once you see the incomparably beautiful masterpieces of Gaudi you’ll irrevocably fall in love with it. 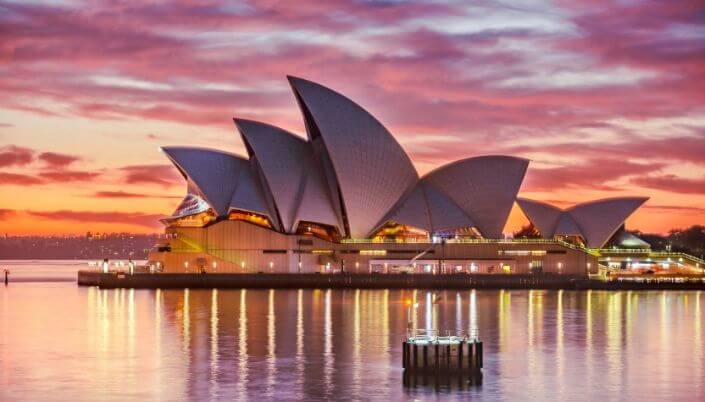 Australian flora and fauna is unique and diverse being one of the primary travellers’ attractions. Various wildlife parks and zoos introduce Australian nature in all its beauty. The country also has much to offer to the adrenaline addicts being a perfect place for practicing dozens of adventure activities such as surfing, rock climbing, sky diving, snorkelling, etc.

New York is the most populous as well as the most famous city in the United States. When you think of the USA you probably think of New York right away. It is a centre for fashion, culture, food, art, media, finance and trade. 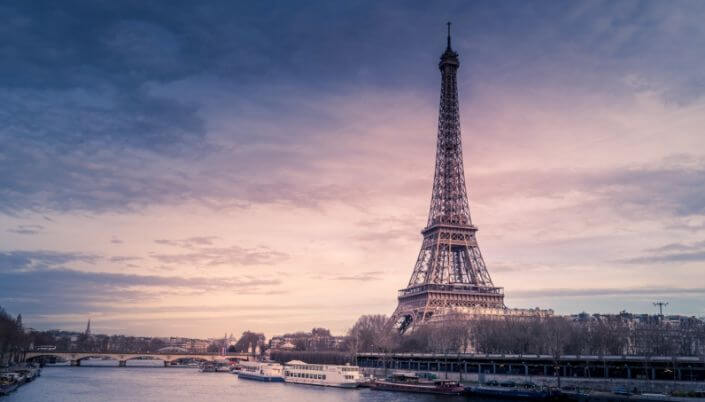 As Audrey Hepburn once said, Paris is always a good idea. British people seem to agree with this saying often choosing French capital as their travel destination no matter how many times they’ve seen it before. Romantic, charming, intriguing, delicious, fashionable Paris leaves nobody indifferent.