How to Avoid Daylight Robbery?

Globelink Travel Insurance are issuing a timely reminder to everyone to be on their guard to avoid daylight robbery whilst travelling anywhere in the world. Tourists are particularly vulnerable because they are in unfamiliar surroundings and are often victims of various scams and distraction theft by pickpockets, and other thieves.

Be aware that these pondlife creatures are everywhere, airports, bus and railway stations, tourist attractions etc., just waiting for the opportunity to steal your Money, Credit Cards, Mobile phones and Passports. They often work in groups of 3 or 4 using all types of tricks to distract their unsuspecting victim and they have no concern whatsoever about your feelings or the disruption they will cause to your plans. Be very wary of people asking for directions or trying to sell you something in the street. Be careful about who is watching when you get your purse or wallet out to pay for something in a restaurant, shop or market.

Do not ever under any circumstance leave your bag unattended and be particularly careful where you place your valuables whilst relaxing in a café or bar. Some of the tricks used to distract people might be an attractive male or female passing by, a faked argument, somebody dropping something, another diner engaging you in friendly conversation. Remember, it only takes one second for these organised teams to walk away with your bag, but it could take you many weeks to replace the items and might even prevent you from travelling. 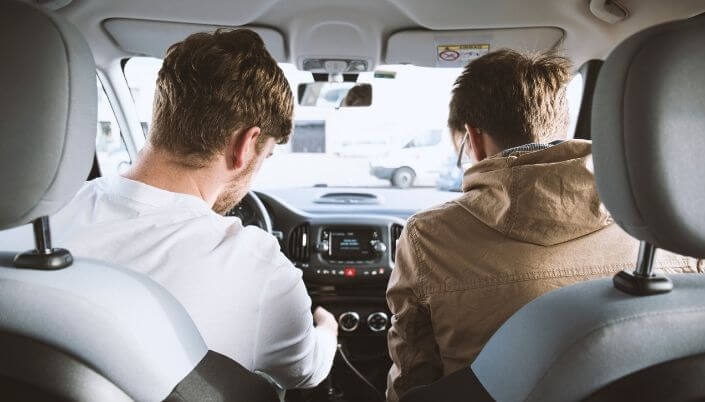 Robbery on a road

Be extremely careful when driving you car in another country, or using a hired vehicle. We have received quite a number of claims from people who have been robbed by organised gangs. The usual ploy is a car or motorcycle pulls alongside and a passenger indicates that you have a puncture or some other problem with your vehicle and when you stop, they appear friendly and offer to assist you. There is often a second vehicle who’s occupants drive off with your bags whilst you are distracted by the problem with your car. Be vigilant when you stop at service areas and try to never leave your vehicle unattended at any time during a journey. If someone indicates that there is something wrong with your car, you should not stop, but drive on carefully until you reach a busy well lit area.

Read more: How to Not Get Robbed While Travelling

Already Travelling and Not Insured? Cover Your Non-Coronavirus Risks

Your Travel Plans and Coronavirus Pandemic

Travel Insurance and Health Insurance: What Is the Difference?

We have temporarily stopped selling new policies while we implement important changes to secure continued Covid-19 medical cover for customers, both before and after Brexit.

NEW POLICIES: If your trip hasn’t started, you can buy alternative Travel Insurance from our affiliate partners by CLICKING HERE for transfer to their website.

AMENDING EXISTING POLICIES: Extend your SINGLE TRIP POLICY by contacting us BEFORE your policy expires so you have continual cover.

EXISTING POLICIES: You can AMEND an existing policy by contacting us. Otherwise you don’t need to take any action. Your policy remains valid and in place until it’s expiry date.

We are open and available as usual on: globelink@globelink.co.uk or +44 1353 699 082 and we thank you for your understanding. More info

Leave your email and we will get in touch when new policies are available: