The Most Dangerous Countries for British Travellers in 2012-2013

According to the Foreign Office’s Annual British Behaviour Abroad Report, published on 19 July 2012, the most dangerous countries for British travellers are Thailand, Philippines, Spain, USA, Greece and Egypt. The annual report is based on every instance where the FCO has administered assistance during the last 12 months.

We have to mention that the statistics greatly depends on country popularity among tourists that is why the list doesn’t include countries like Somalia or Iraq. Spain and the USA got to the list only due to huge number of tourists and expats from the UK, while the other countries hide a lot of dangers for Brits.

Spain and the USA 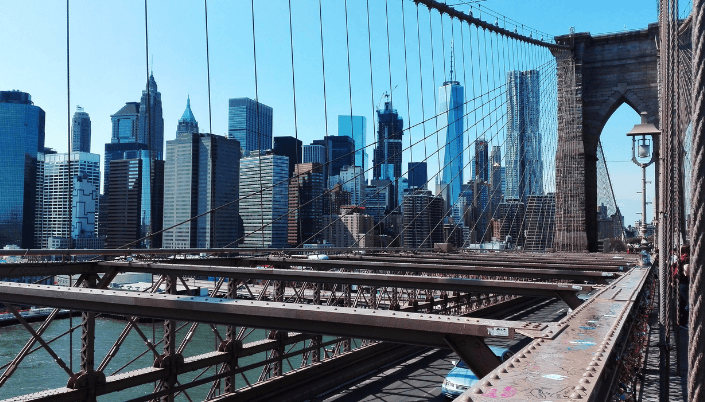 Spain and the USA have the “No restrictions in this travel advice” status, so there is nothing to worry about if you are going to travel to these destinations. Warnings for these countries are more general than specific: 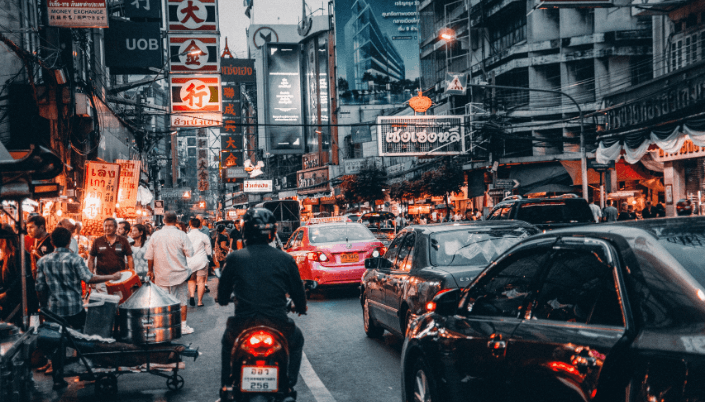 Thailand’s popularity is increasing every year. It seems like the country doesn’t include any obvious threats for travellers but its status is “Avoid all travel to part(s) of country”. One of the main reasons of this is political instability. FCO strongly recommends not visiting 4 provinces on the Thai-Malaysia border because of danger to life. At the moment there is a high threat of terrorism in Thailand.Other hidden dangers of Thailand include: 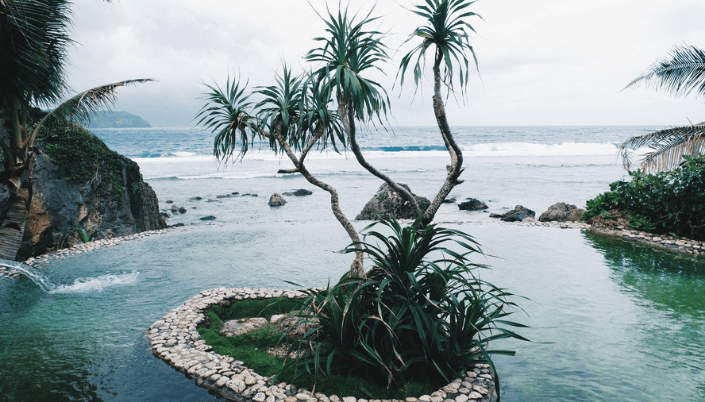 The Philippines is another popular country that also has the “Avoid all travel to part(s) of country” status. First, there is a high threat from terrorism, therefore, keep away from crowded places if you see suspicious people or actions. Second, approximately 20 typhoons hit The Philippines every year. There is a high risk of flooding in almost all regions of the country. And the last but not the least threat is kidnapping. It is still wide-spread in the Southern regions of the country. Avoid leaving your hotel alone at night. 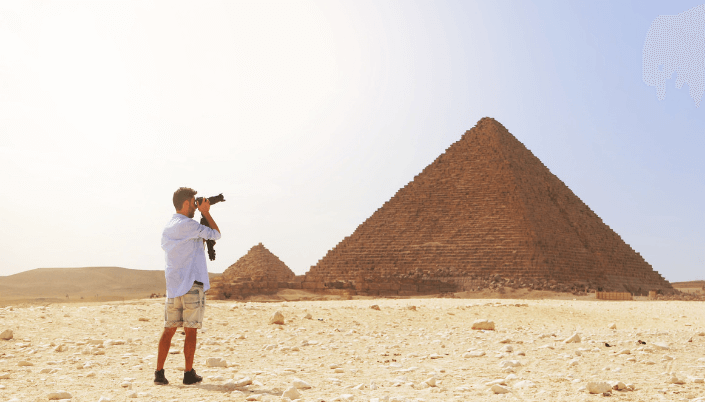 Unfortunately, this splendid country becomes more dangerous each year. Although security situation in tourist zones is calm, there is a high threat from terrorism in the country overall. The majority of consular cases occur in Cairo and Sharm el-Sheikh. The reason of the clashes is the religious views. We strongly recommend that you carry your documents (or copy of documents) at all times. There is a certain risk of civil war.

We would also like to mention Greece as one of the leaders of the list in July 2012. As the revolution was over, Greece came back to usual life. Country status is “No restrictions in this travel advice” at the moment. The largest threats are occasional strikes and demonstrations. We still suggest you to think twice before travelling to Greece in 2013.

Statistics also say that 10 Brits are hospitalised abroad every day in the world. The figure is relatively small as millions of travellers are going overseas each year. Most of travels are trouble free. What doesn’t kill us makes us better. That is true, but if you have the choice of visiting 2 different countries, choose the less dangerous one. Do not forget to book your travel insurance in any case. Life is not as short as they say; perhaps the best time to visit the other country will come in the next 2-5 years.