A few years ago I was working for a software company in the UK that had customers worldwide. Naturally we had consultants who spent a large amount of time travelling and with so many travel stories we had a competition about our experiences.

Of particular note were a couple of colleagues, one whom had been picked up by a pre-ordered taxi at Luxemburg airport. After about an hour, by which time they had travelled deep into France, they reached the hotel. On checking in the receptionist happened to confirm the company on behalf of whom booking had been made when my colleague realised something was wrong. It transpired that there had been more then one person on the flight with the same surname and my coworker had got the wrong taxi! Another hour was spent going back to Luxemburg and then finding a cashpoint machine so the taxi driver could be paid! 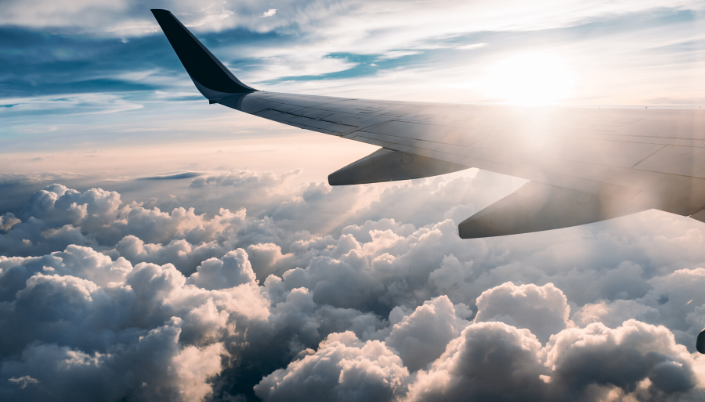 However, the winner was another colleague who was travelling to India. On the flight he fell fast asleep but was awoken as the plane was coming in to land. He disembarked and spent some time waiting in vain for his luggage to appear on the carousel. It did not so he went to the baggage claim clerk toask where it was. The clerk told him his luggage was on its way to Bangalore - where he should have been. Unfortunately for him the plane had made a stop before his final destination. He was now stuck somewhere in India, with no luggage and the next plane was not for 24 hours! Back at the office there was, needless to say, some amusement at his misfortune.