A Malaysia Airlines passenger jet crashed in the rebel-controlled area of eastern Ukraine on 17th July. The Boeing 777 carrying 283 passengers and 15 crew memebers was on its way from Amsterdam to Kuala Lumpur, flying at about 10,000 metres when the missile hit. The plane fell from the sky near the town of Torez in the Donetsk region, not far from the Ukraine-Russia border. 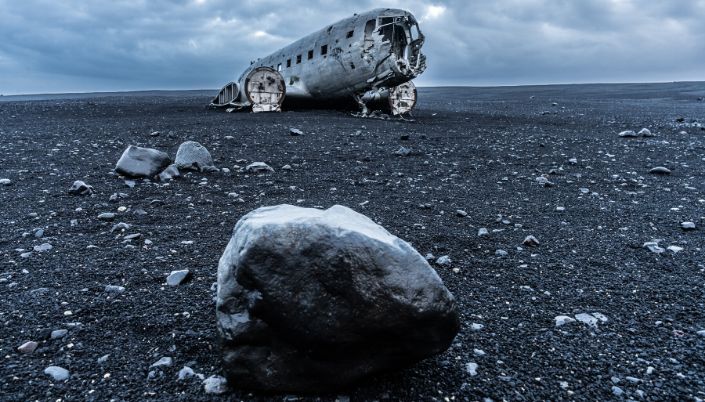 In the spring of 2014, protests by pro-Russian, ultranationalist and anti-government groups in Donetsk and Lugansk regions escalated into an armed separatist insurgency. There have been armed clashes between Ukrainian army and pro-Russian rebels, kidnappings, seizure of buildings and other violent incidents committed by the rebels in those regions.

Ukraine accused terrorists – fighters trying to separate eastern regions of Ukraine and unite them with Russia – of shooting down the plane with a Soviet-era ground-to-air missile. Leaders of the rebel Donetsk People’s Republic denied any involvement, although at approximately the same time, their military commander had said that his forces had shot down a much smaller Ukrainian transport plane.

Most leading airlines have announced that they will avoid the airspace over the conflict in Ukraine but some flights will be subject to disruption.

All British tourists are strongly advised against travelling to the Eastern part of Ukraine and using airlines that may cross the airspace over the region of unrest. It is imperative to take out a reliable travel insurance policy when visiting other parts of Ukraine. The situation in the rest of the country has calmed down significantly over the past months, but there are still risks of protests.

Read also: Tips on How to Survive a Plane Crash