Dozens of people are missing after massive landslide in one of China’s biggest and major industrial centers, city of Shenzhen.

On Sunday morning, December 20th, a mountain of excavated soil and construction debris buried more than 30 buildings when it swept through an industrial park in the south of China.

The area of over 650,000 square feet was covered with more than 20 feet of mud, rock and construction debris. 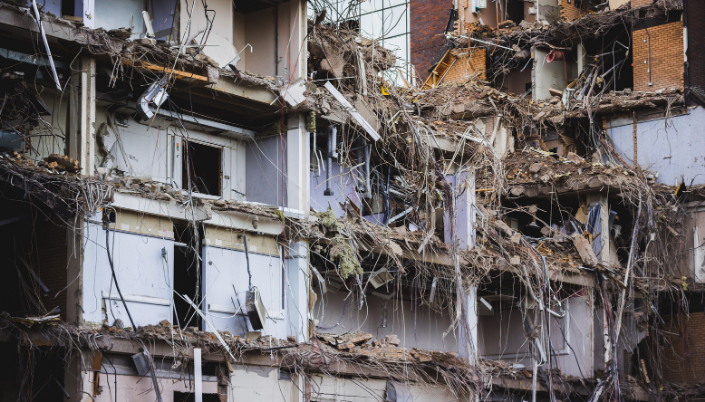 Around 900 people have been evacuated before the incident, only seven have so far been rescued with 15 hospitalized including those with life-threatening injuries.

According to the official Xinhua news Agency, 59 men and 32 women are still missing with more than 1,500 rescue workers including firefighters, police and other personnel involved in rescue and emergency efforts.

The cause of the landslide has not been identified yet, although local residents suggest the landslide was a result of an artificial hill made from dumping soil and cement chunks excavated from nearby construction sites.

China’s land and resources ministry said that “the mound was very large, and the angle of its slope was overly steep, this led to it losing stability and collapsing”.

In case you plan a trip to Shenzhen, Hong Kong or nearby areas, make sure you monitor the latest media reports to be updated on any further related news.