On Saturday, October 10, twin bomb blasts ripped through a large peace rally held by pro-Kurdish and leftist activists in the capital of Turkey, Ankara. Nearly 100 people were killed and more than 200 wounded in the deadliest act of terrorism in the country’s modern history.

“If you consider the way the attack happened and the general trend of it, we have identified the Islamic State as the primary focus,” said the Prime Minister Ahmet Davutoglu on Turkish NTV television.

Despite the fact that perpetrators have been ‘revealed’ by the authorities, people throughout the country held numerous strikes and protests, directing their anger at the government. 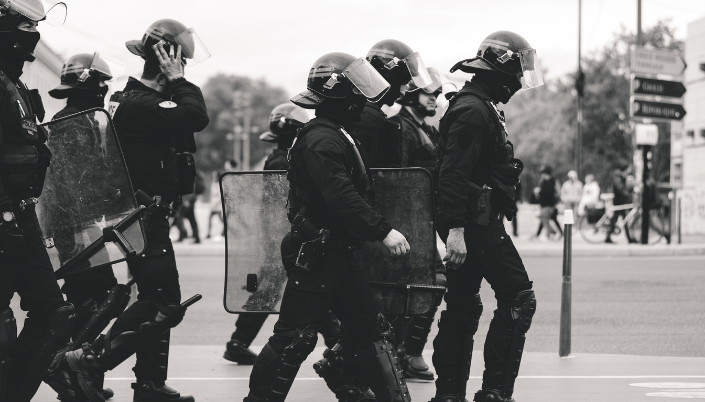 Following these events, fourteen countries have warned their citizens of traveling to Turkey concerning the increased risk of terrorism and the general unstable situation in the country. Among those who have issued travel warnings are the United Kingdom, Ireland, Germany, France, Italy, Canada, Switzerland, Belgium, Poland, Austria, New Zealand, Denmark, the Netherland and Iran.

The Foreign and Commonwealth Office (FCO) in United Kingdom updated its Turkey section travel advice on Sunday right after the deadliest terrorist attacks.

“We recommend staying away from central Ankara and restricting any movements around the city. You should avoid any demonstrations or large gatherings in Turkey and remain extra vigilant. You should follow any instructions given by local authorities,” the updated FCO travel advice warns.