The beginning of December 2013 was noted for a number of natural disasters, which swept over Europe turning people’s lives upside down.

Certain areas in Britain have experienced the natural powers, which are reported to occur once in 500 years.

Hurricane Xaver raced across Britain and Scotland, then moving to Germany. Winds in the UK were reported to reach more than 200 kilometres per hour, the railways were paralysed and about 100000 homes were cut off from the electricity. 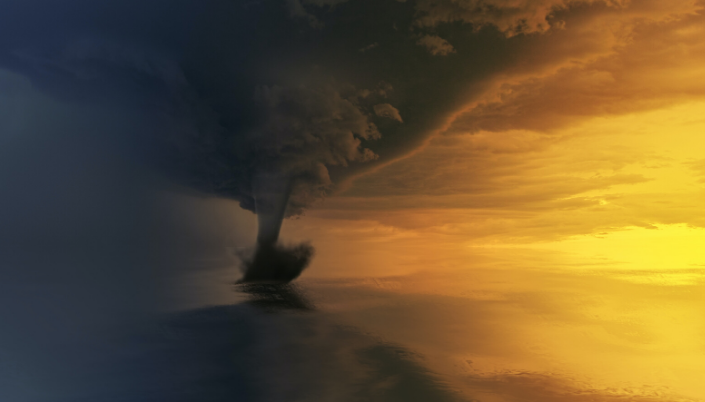 The hurricane had been a cause to the floods which followed. Though flood defences helped in protection of more than 750000 properties, still a lot of people have lost everything; at least 2000 houses were flooded. Thousands of people were evacuated from the east coast regions of Britain. Especially unfortunate were those, who did not have any property travel insurance.

Not only Britain railway service was brought to a halt, but the Hamburg - Berlin high-speed rail line was also blocked by falling debris on the tracks. A number of flights were cancelled at the airport of Hamburg as well as the scheduled flights of lot airlines in Poland.

Sweden joined the list of the countries to suffer, even though the measures were taken to prepare for the coming devastating storm Ivar. About 50000 homes remained without electric power for a while, a lot of cars damaged and at least 100 incidents were reported to be caused by the nature conditions. 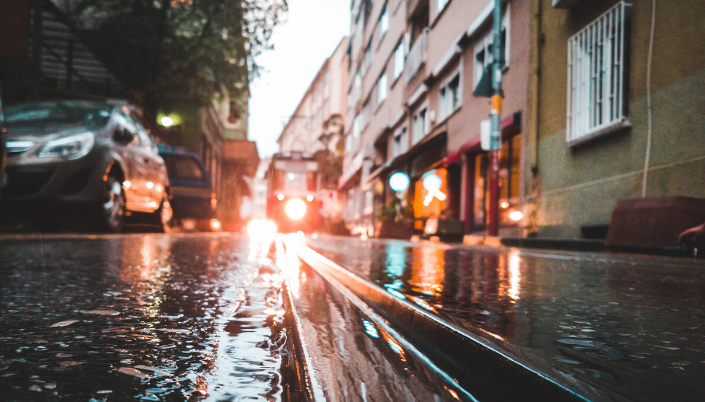 At least three people in the UK are reported to have died in accidents linked to the weather.

A truck in Scotland was seized with a gust of wind resulting in knocking it over and causing the death of the driver.

Whether you are a European resident or a traveller, mind your safety and take measures to face any of life unpredictable situations secured. Following the FCO travel advice allows you to ‘know before you go’ a lot of important things. The insurance purchased in advance may stand in good stead to you later and the importance of the proper travel insurance cannot be underestimated for a safe and healthy abroad trip.