According to BBC News, hot lava from Kilauea volcano keeps moving throughout the Hawaiian Big Island causing more damage. Local authorities warn the Puna region residents about the necessity to flee their home in case the lava flow cannot be stopped.

The Kilauea volcano is a currently active and maybe one of the most active volcano’s on the planet. It is one of the five volcanoes that form the island of Hawaii. Its eruption has been continuous since 1983 bringing serious damage to local businesses and homes.

In June this year, the lava started moving out of the vent much faster. In October, its flow became hotter with the temperature up to 1000 C° making it deadly for anything it touches. Measures have been taken to stop it, including bombing and thus creating a deep pit to make the lava collect there but it wasn’t long till it continued moving towards the Pahoa village destroying homes and making people flee. Later, heavy rain reduced the amount of smoke and cooled the flow just a bit but that in its turn caused hot steam spreading all over. 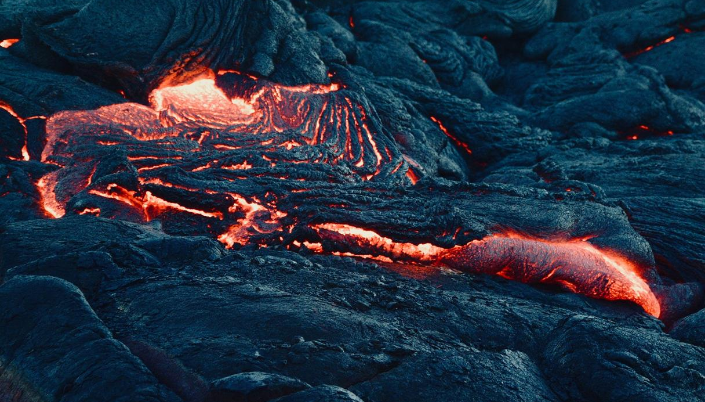 The Pacific island farm properties are also very dangerously close to the flow. Many people from both islands have already left their homes for it was too dangerous to stay.

As an expert in dealing with volcanic activities, Iceland shared its experience by recommending to stop the flow using billions of gallons of very cold water. This cools the lava flow and makes it harden. Of course, it is very expensive and difficult and this mean hits the country’s budget considerably.