Mexico is Hit by Two Hurricanes in Three Weeks

Barely three weeks have passed since the hurricane Marie moved along the Pacific Coast affecting more than 10 thousand families in Mexico. It then caused huge landslides and numerous localized flooding which damaged roads and important transport links. The United States National Hurricane Centre in Miami warned that dangerous weather condition was likely to spread moving northward from Baja California and to southern California. Unfortunately, the forecast was true.

Hurricane Odile hit Baja California, Mexico’s beach resort peninsula last week and eased from category 4 to 1 just on Monday. Still, there are strong gusty winds of up to 160 km/h that are likely to cause more trouble.

The hurricane destroyed hotels and flooded the streets which triggered looting in some districts. The storm still moves northwest increasing the probability of more landslides and flooding, Mexican government informs. 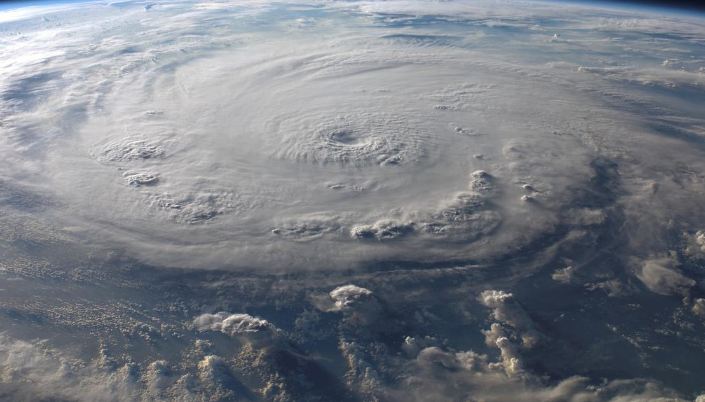 Odile devastated the whole streets leaving roofs fallen off, windows trashed and trees down. Some hotel owners claim that their guest were fine while others confirmed moving to shelters which were previously prepared to host approximately 30 thousand people.

Many Mexicans return to their destroyed homes hoping to salvage some property while others betake to looting in panic of having nothing to feed their children. Not only hotels and houses were damaged but cars and other possessions were also destroyed by falling trees and electricity poles.

The United Sates National Hurricane Centre in Miami now predicts that the storm will weaken in the next couple of days, however heavy rains and flooding will still fall over the northwest coast.

According to the local authorities, about 26 thousand tourists were in the areas of risk and had to be evacuated. It is strongly recommended to find out the weather conditions and forecasts before visiting any overseas place, especially the ones with a high probability of storms and check the latest travel advice for those countries which may be affected.

Investing in Travel Insurance is also a must for reasonable travellers.