Powerful Typhoon Hagupit Expected to Be Extremely Hazardous for Philippines

Typhoon Hagupit, named simply ‘Ruby’ by locals is expected to bring extreme weather conditions and sea storms to many parts of the Philippines starting from the 6th December. Thousands of people have already sought shelter and been forced to leave their work and homes.

The Philippines are hit by around 20 typhoons annually, mostly from June to November. Flooding, storms and landslides caused by these natural disasters are usually very damaging and destructive for both buildings and the population.

Ruby’s gusts reach 250km/h and it is moving towards the Northern and Eastern Samar provinces. The city of Tacloban, where thousands of people were killed by the Typhoon Haiyan last year, is also expected to be hit once again. 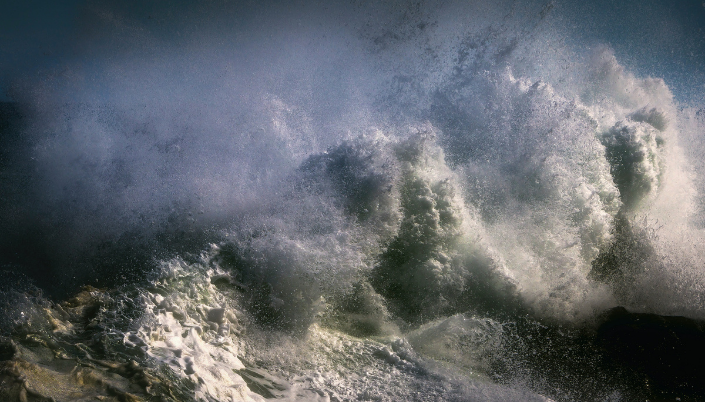 Last year Haiyan left more than 7 thousand of Filipinos dead or missing. It was the most powerful and damaging typhoon to ever occur here. Ruby in its turn is not going to be so dangerous but schools and offices are closed in the above mentioned districts for an uncertain period of time.

Local authorities and travel agencies around the world warn travellers against visiting the Philippines in the near future, namely until the risk is over. Monitor the news from the region and avoid any trips to the endangered provinces if they are not necessary. Follow the advice coming from local authorities if you happen to already be there. Remember to invest in the appropriate travel insurance policy in case you need to visit Philippines this month.