Promising Mobile Phone Service Reforms are to be Implemented in Europe

We all have dealt with roaming charges that lead to the huge mobile phone bills generally making our trips abroad more expensive. Recent decision of the European Commission is great news for millions of travellers since it is planned to reduce and then completely abolish consumer roaming charges.

According to BBC News, the European Commission itself describes the upcoming changes as ‘the most ambitious plan in 26 years of telecom market reform’. The proposal is to be approved by the European lawmakers and all 28 EU members before it finally comes into force. Starting from July 2014, telecom companies are banned from charging for the incoming calls, and the rest charges are planned to be eliminated by 2016. Mobile service providers now should give their customers the choice of either having the same prices across the EU or switching providers while being abroad without any extra charges. 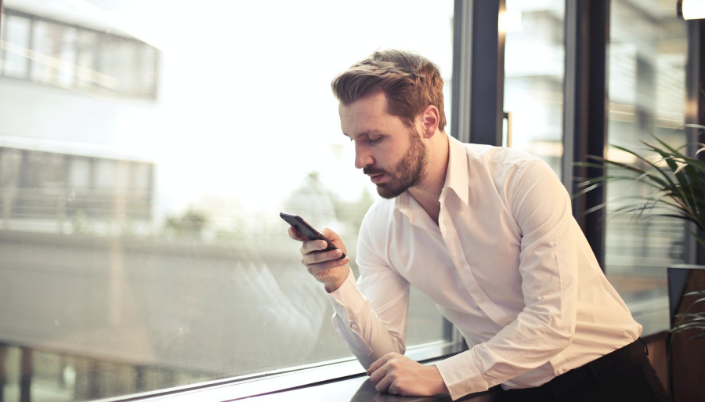 The above mentioned changes are meant to bring the so-called harmonisation within the European Union i.e. coming to one unified market instead of 28 separate ones.

Moreover, the European Aviation Safety Agency declared that there is no more need to switch the mobile phones off during the flights. It is said that these electronic devices do not pose any safety risks. At present, European airline passengers are obliged to switch their devices to the flight mode with a chance to call only from the airport terminal and with no opportunity to use the Internet while flying. Until recently, there have only been British Airways business-class flights from London to New York allowing passengers to use Wi-Fi and send text messages on-board.

Still, before implementing these changes every airline is to have a thorough assessment and checking to insure safety and meeting the standards. This could delay the reforms a bit, but nevertheless the news is good to know. It is recommended to follow all the safety rules while flying, and purchasing a reliable travel insurance policy to travel abroad with a peace of mind.