Russian Passengers Get out of the Frozen Plane to Push It

Everyone’s heard of how cold Siberia is but this recent news emphasises this fact to the fullest. An airplane tried to take off from a small Russian town called Igarka when it was noticed that the brake pads froze completely solid making it impossible to move. The pushback tractor was also completely unable to move the plane onto a taxiway so the flight was most likely to be cancelled.

According to BBC News, the temperature was -52C so it was no wonder that the plane crew experienced some difficulties while taking off. The passengers offered their help, fearing that they would not get home in time, if at all. They came out of the frozen plane and simply pushed it. Surprisingly, such joint collaboration did help to move the aircraft and to finally take off. Later on, it landed safely in Krasnoyarsk. 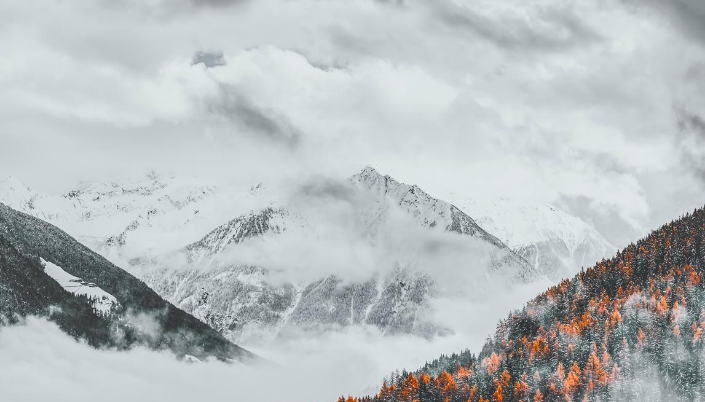 Oxana Gorbunova, a senior Western Siberia state transport office representative stated that such passengers’ actions are forbidden by law because it may damage the airplane skin. Prosecutors now check if the air safety laws were broken either by the crew or by the passengers.

-52C was reported the abnormal temperature even for Igarka which is situated 160 km north from the Arctic Circle. The average winter temperature doesn’t fall below -30C.

Therefore, nature has its own plans as for the weather conditions. Remember to be covered from airline failures and flight cancellation when travelling to the countries with extreme climate. Investing in the appropriate travel insurance policy prior to the trip will save you lots of trouble and spending.

Read also: What 6 Aspects Do You Need to Check Before Choosing a Policy?