On Saturday October 31st a Russian airliner has crashed in Egypt’s Sinai Peninsula, taking away 224 lives of people on board.

The tragedy happened 23 minutes after the Airbus A321 has left Sharm el-Sheikh airport on Saturday morning. The plane reached 31,000 feet in the first 21 minutes before suddenly descending 5,000 feet and finally disappearing from all radar screens.

Most of the passengers on board were families heading home to St. Petersburg after their winter holiday in the sun. Among the victims were 213 Russians, 4 Ukrainians and at least 1 Belarusian. 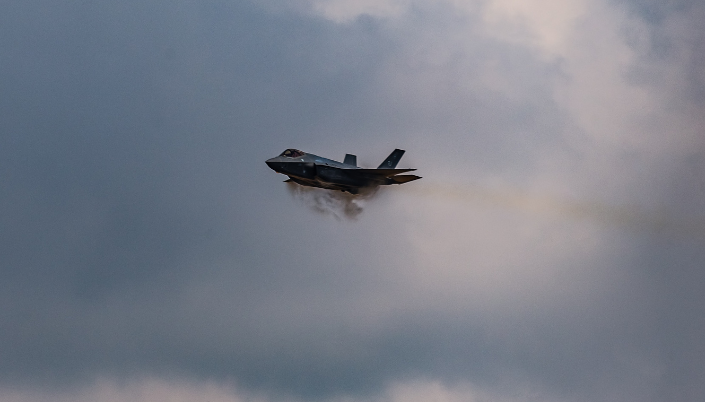 Experts suggested a mechanical problem, though Victor Sorochenko, the head of Russia’s interstate aviation committee, stated that it is too early to draw conclusions why the airplane had broken up in mid-air.

Several large Middle Eastern and European airlines have already reported that they will avoid area of airspace in Egypt where a Russian plane came down.

The biggest Gulf airline, Emirates, as well as Air Arabia, Thomas Cook, Lufthansa and Air France-KLM said they were re-routing their current flights around Sinai peninsula since the disaster.

The budget airline easyJet, however, said it would continue to travel to Sharm el-Sheikh, “actively reviewing” the flight paths over Egypt.

“As has been the case for some time before yesterday’s incident, EasyJet like other UK airlines does not fly over northern and central Sinai”, an EasyJet spokesman said. “The safety of our customers and crew is our highest priority”.