The Passport Hustle - Are you #PassportAware?

As the thoughts of millions of British nationals begin to turn to holidays abroad this summer, the Foreign & Commonwealth Office (FCO) is launching a campaign to underline the value of the British passport and to help travellers to recognise and avoid potential threats from thieves.

Last year more than 20,000 British passports were reported lost or stolen, with anecdotal evidence suggesting that many British nationals fell foul of thieves and pickpockets. To make people more aware of the risk to their passports and other valuables, the FCO has teamed up with stealth crime expert and ‘Man of Steal’ James Freedman to create a series of short video clips to demonstrate the techniques used by thieves to pilfer passports, and to offer advice on how to avoid becoming a target. 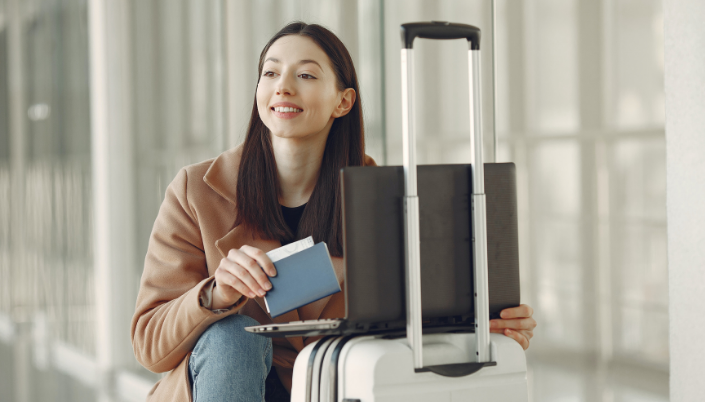 To ensure that Britons are #PassportAware, the Foreign & Commonwealth Office has launched a series of short videos to make people aware of the risk to their passports and valuables whilst abroad. The Passport Hustle videos show crime expert and ‘Man of Steal’ James Freedman demonstrating a few techniques used by thieves to swipe a passport from your possession, and offer advice on how to avoid becoming a target.

The FCO’s top tips for keeping your passports safe are:

Be passport aware and avoid being hustled on holiday.