From 11 April 2014, the Turkish authorities started to phase out issuing visas on arrival. UK visitors arriving in Turkey on or after 11 April, should get an e-visa online before travel. For a transition period, visas on arrival will be available but we recommend consumers obtain an e-visa as this will be cheaper and also remove the need to queue for a visa on arrival.

British nationals need a visa to enter Turkey, except for cruise ship passengers with ‘British Citizen’ passports entering the country for a day trip, remaining in the port of embarkation and returning to the ship the same day. 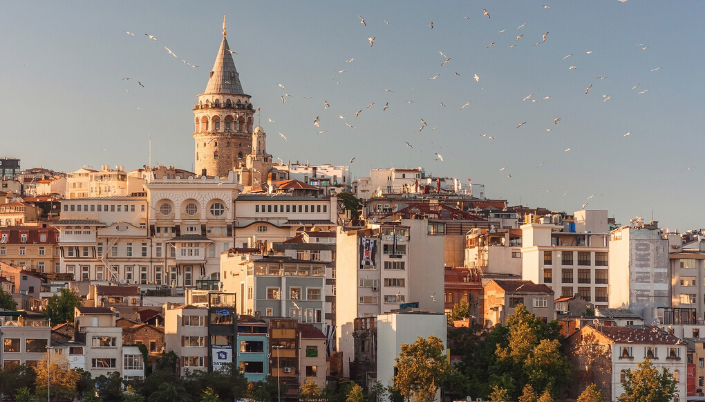 You can get an e-Visa online before you travel through the official e-Visa website. An e-visa costs $20 and you can pay using a credit or debit card. You can apply up to 3 months in advance of your travel date.

Some unauthorised websites may charge for information about e-Visas, and for submitting applications. These websites are not endorsed by or associated with the Turkish government. Be wary of such sites and businesses, particularly those that seek additional fees for other services.

In case of problems with the computer systems at the Turkish port of entry, print off and carry a paper copy of your e-Visa, or make sure you have an electronic copy on a smart phone or other device to show to the immigration officer.

Until further notice British citizens can get a multiple entry visitor visa, valid for 90 days, on arrival at any port of entry on payment of £20 in cash (Scottish and Northern Irish currency is not accepted). However, the visa on arrival service is likely to be phased out at some point in the near future. To avoid possible problems or delays at the Turkish border, or when boarding your flight in the UK, get an e-Visa before you travel.

Read also: What No One Tells You About Travelling To Turkey

At Istanbul Ataturk airport (and possibly at other airports) there will be self service e-Visa kiosks and wi-fi areas where visitors can apply for an e-Visa on arrival using their own smart devices.

You can also apply for a visa before you travel from the Turkish Consulate General in London.

If you don’t have a ‘British Citizen’ passport, but hold a different type of British nationality (eg BN(O), British Overseas Citizen, British Protected Person or British Subject), check visa requirements with the Turkish Consulate General before you travel.

Make sure your passport has a blank page for the visa stamp. If it does not, the Turkish authorities will issue an ‘Entry-Exit form’ and put your entry-exit stamp on there. You should carry this form with you in Turkey and present it to the border officers when you leave. 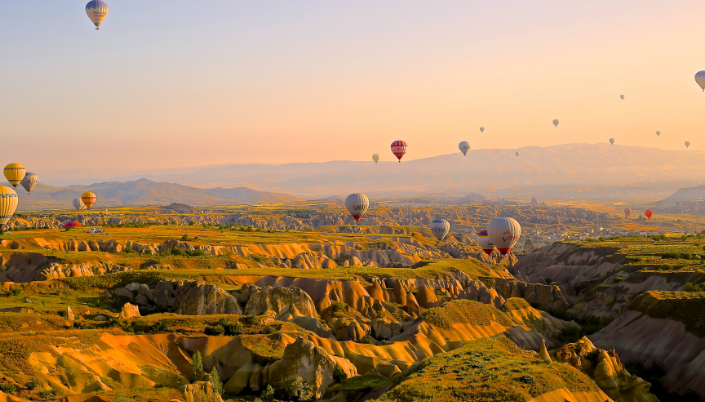 Turkish visit visas issued on arrival are valid for multiple stays up to a maximum of 90 days in a 180 day period. Up to 31 January 2012, the Turkish immigration authorities operated a flexible interpretation of this requirement whereby visitors could leave after 90 days, and immediately re-enter for a further 90 day period. The rules are now fully enforced, and you will only be able to stay in Turkey for a total of 90 days in any period of 180 days.

If you plan to remain in Turkey for a period of more than 90 days, you should either apply for a longer stay visa before you travel, or get a residence permit from the local authorities in Turkey before your 90 day stay has elapsed. If you exceed the 90 day limit, you may be fined, deported and banned from re-entering the country.

If you are entering Turkey via the Bulgarian border crossing, make sure your passport has a dated entry stamp before you leave the border crossing area. Some British nationals have got a visa but not had their passport stamped. In some cases, this has resulted in detention and deportation for illegal entry.

Working illegally without the correct visa and work permit could result in deportation from Turkey, a fine and a ban on re-entering. You may be held in a detention centre awaiting deportation and are unlikely to be able to collect your belongings before departure.

Your passport should be valid for a minimum period of 6 months from the date of entry into Turkey and have at least 3 months validity from the date you are leaving Turkey.

If you are leaving Turkey with a child who is a dual British-Turkish national, you may be asked to show the Turkish immigration authorities evidence that the Turkish parent has given permission for the child to travel.

UK Emergency Travel documents are accepted for entry, airside transit and exit from Turkey within the dates printed on the document.

Read also: Do's and Don'ts When Travelling in Turkey

Due to essential maintenance work, we have temporarily suspended selling new policies from 10th August for approx. 10 days.

NEW POLICIES: If your trip hasn’t started, you can buy alternative Travel Insurance from our affiliate partners by CLICKING HERE for transfer to their website.

AMENDING EXISTING POLICIES: Extend your SINGLE TRIP POLICY by contacting us BEFORE your policy expires so you have continual cover.

EXISTING POLICIES: You can AMEND an existing policy by contacting us. Otherwise you don’t need to take any action. Your policy remains valid and in place until it’s expiry date.

We are open and available as usual on: globelink@globelink.co.uk or +44 1353 699 082 and we thank you for your understanding. More info

Leave your email and we will get in touch when new policies are available: