Once you come to visit Finland, you understand the locals are passionate about what they cook and eat. Finns cherish and cultivate their culinary traditions recreating old recipes over and over again making them even better every time. In case having a bite to eat is not just a necessity but rather a part of your itinerary, then here is a carefully chosen list of 10 most iconic local foods to try in Finland. 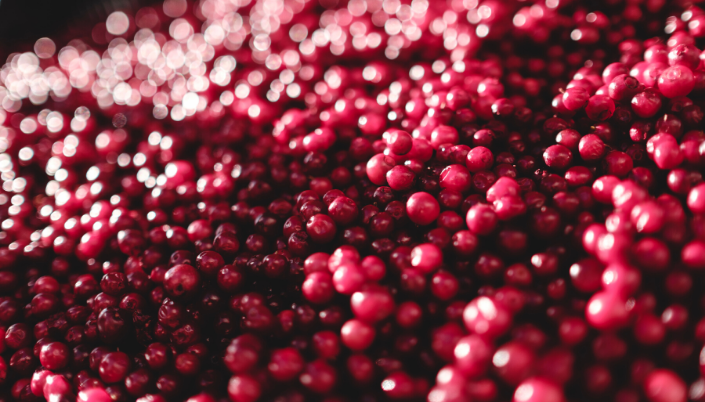 Vispipuuro is a sweet dessert made from wheat semolina porridge and lingonberries. It is sweetened and left to cold and then whipped to a mousse-like consistency. Vispipuuro is served with milk, sugar and different other berries.

Lohikeitto is a Finnish name for salmon soup. Absolutely delicious, this soup is made from salmon, potato, leek and dill with some cream added.

Leipäjuusto is a famous Finnish bread cheese. Thin pancake-like pieces are baked in the oven and then served hot with bright cloudberry jam on top of it. Funny thing is the squeaks you hear when biting them.

Kaalilaatikko is a long name for cabbage casserole with ground meat served with redberry and cooked in the oven. 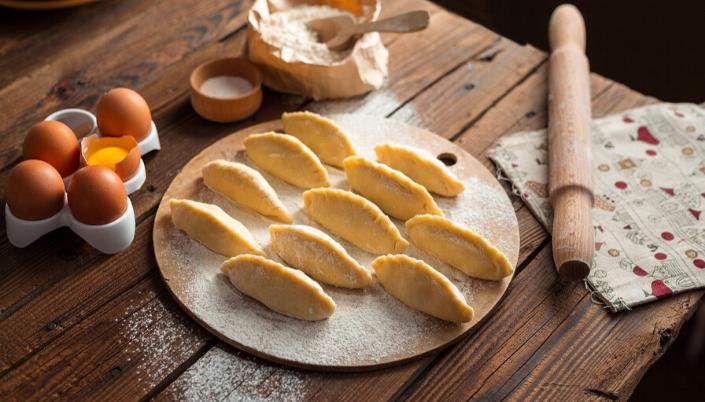 Karjalanpiirakka also known as a Karelian pie is very popular across Finland. A thin rye crust is filled with rice and then covered with butter mixed with boiled egg. It tastes quite special and looks good.

Kalakukko is a fish pie, but which is served in a thick rye bread crust that is actually filled with fish, bacon and pork. Baked in the over for several hours, fish bones soften and the juices saturate the bread so it is then no less tasty then the filling. 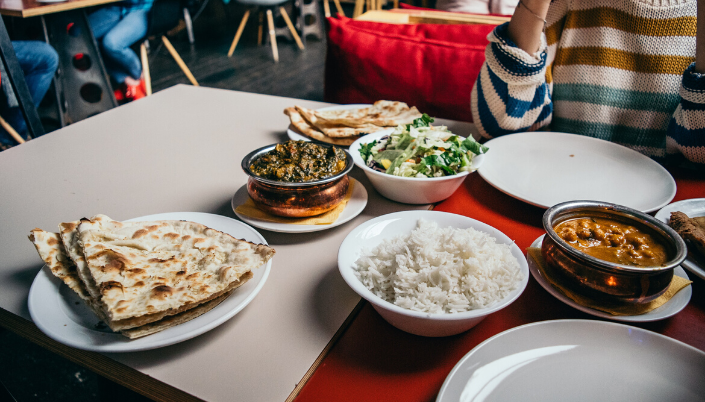 Perunarieska or potato flatbread is very popular in Finland mostly for numerous ways it can be combined with other products and dishes. It is often eaten with gravlax which is raw fish cured in sugar, salt and dill. These two are traditionally served as an appetizer but you may want it as a main course once you try a bite.

Perunalaatikko is a traditional Finnish dish prepared by letting sweetened pureed potato mixed with flour stand in the oven under almost minimum temperature till it gets its very special particular consistency.

Kiisseli is bright, sweet and very delicious. If you do not know what kissel is, imagine something between a berry jelly and a berry soup. Don’t miss a chance to try it.

Visit Finland and get to know its culture, traditions and, of course, food. To make your stay in Finland perfect, get covered with an appropriate travel insurance coverage. This way you will be able to enjoy your tasty meals without being worried.