Last year we were travelling in Switzerland on holiday as a family. Travelling with children is never easy! We had decided to go camping in a mountainous part of Switzerland, so were staying in a Swiss campsite next to a beautiful river in a remote valley.

Our little daughter fell sick during the night, crying and running a high temperature. This is every parents worst nightmare, especially in the middle of the night trying to keep your child quiet surrounded by lots of tents!! We were worried that it may be a serious infection so we immediately called Globelink insurance who were so helpful as they advised the best hospital to travel to. 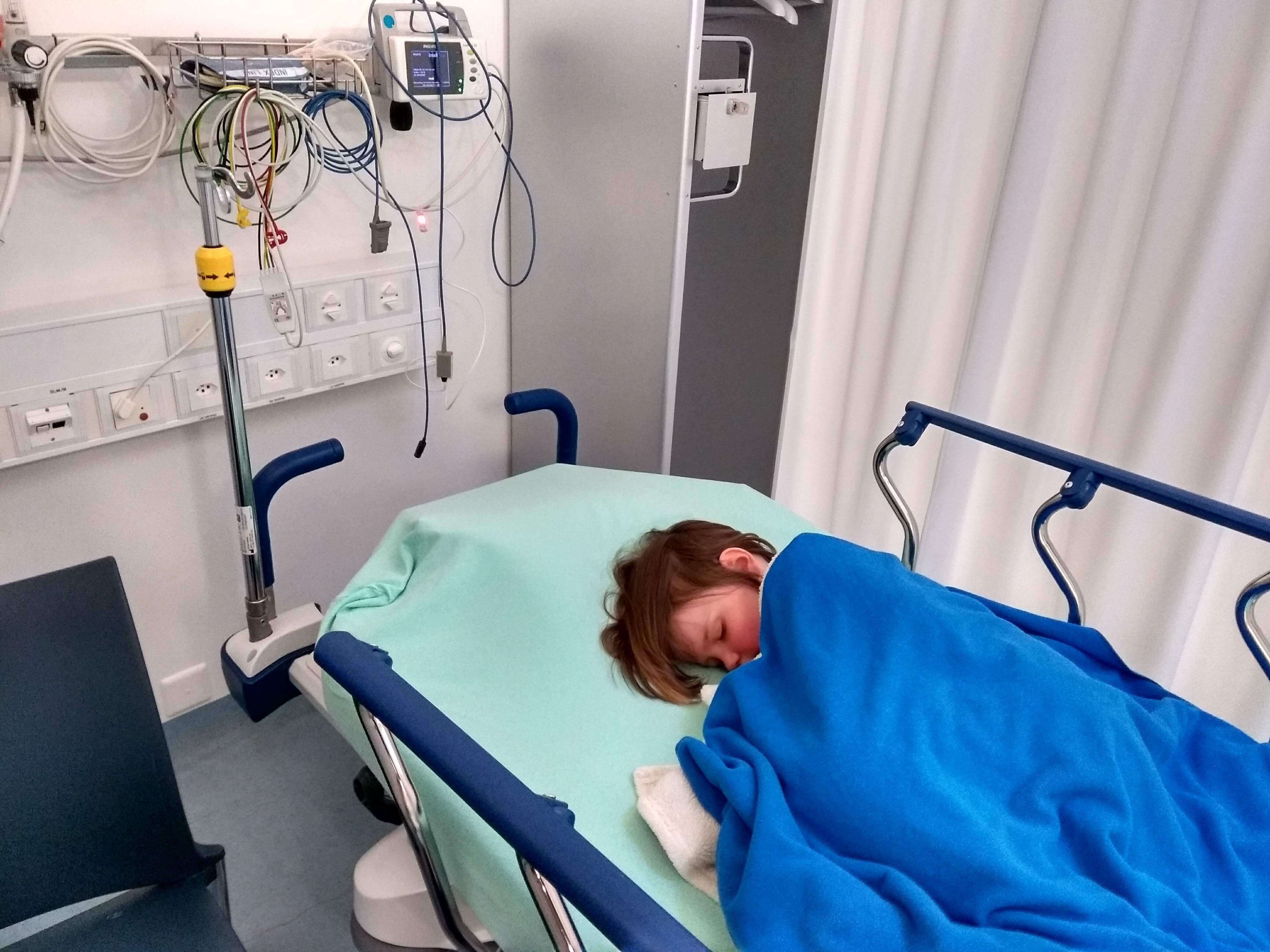 Having travelled to the hospital in the middle of the night, despite her being sick she was only in the hospital for 3 hours before being released, as after conducting tests no infection was discovered. Upon hearing this news I drove home in time for breakfast. We kept Globelink informed of this good news. Despite having given our EHIC cards and medical insurance details upon returning home from our holiday we received a large bill from the hospital. We were very worried about whether we had done something wrong or given the wrong documents. We immediately contacted Globelink (the 24 hour emergency assistance helpline) who were so helpful in explaining that we should not have received this bill, and that they would deal with all the administration and communication with the Swiss hospital. My wife and I were so happy with their helpful manner, and it brought us confidence that if anything were to happen again whilst abroad we would have the assistance that we need. 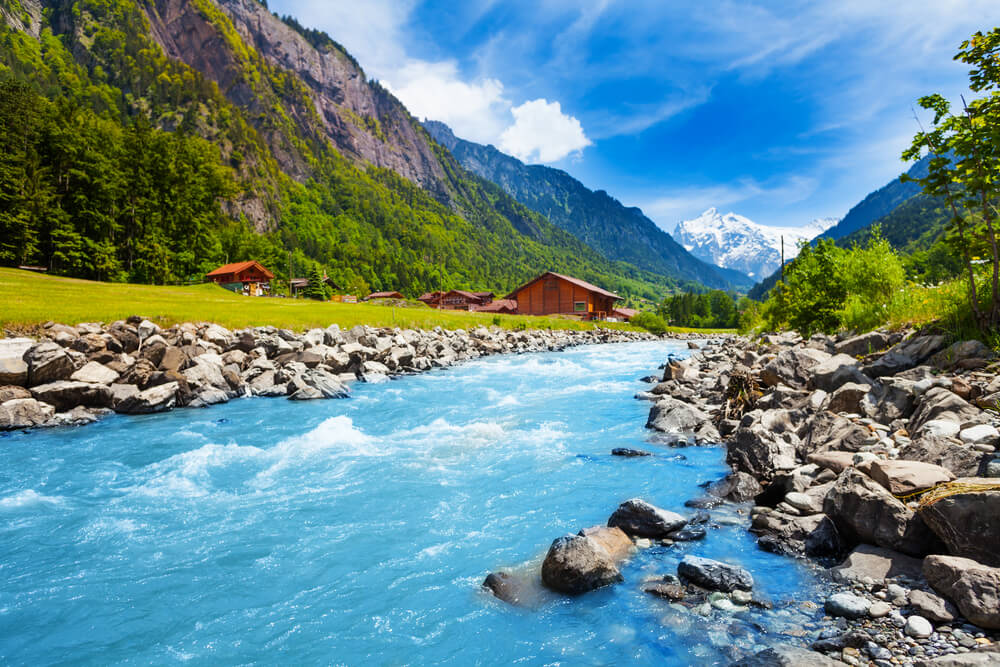 A parents biggest worry is something happening to your child when you are far from home, so this story is hopefully an encouragement to those of you who may be worrying about travelling with children to different countries and the difference a good insurance company can make to the situation. I have attached a picture of her in the middle of it all to show how a bad situation can turn out well

Read also: Do you I need Personal Liability Insurance as part of my Travel Insurance?