Each country has its own distinct traditions and culture, and Portugal is no exception. From its Monarchy in years gone by to being one of Europe’s most popular travel destinations, it’s a great place to immerse yourself in culture. If you’re planning on visiting, it’s a good idea to get to know Portuguese traditions, mentality, and national customs. 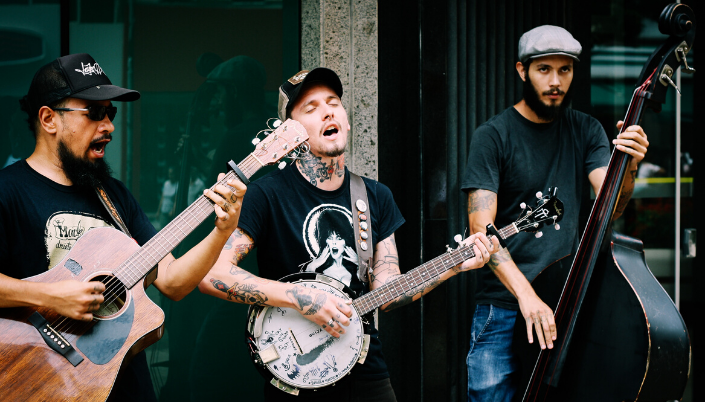 Portugal boasts a wide array of national songs, music and dances. Among the most popular folk dances are the Fandango, Corridinho, and many more. Songs and dances originally came from many regions all over Portugal but they merged to form the versions we see today.

Portuguese national clothes are notable for the bright and vivid colours. Traditional Portuguese dress consists of bouffant skirts made from saia (chequered or striped fabrics) for women, and calsas, short leggings, sombreros, and waistcoats for men. Women also sometimes wear a kerchief, but this varies a lot depending on which region you’re in.

The majority of Portuguese people are Catholic. Almost every major city bosts a cathedral and every town and village will have a chruch close by. From 12th-century Romanesque structures to lavish Baroque and Manueline, there is a wealth of variety to take in during your trip. Including some of the most famous, the Sé de Lisboa (also known as Santa Maria Maior de Lisboa), dating back to the Christian Reconquista of Portugal after centuries of Moorish rule. Also UNESCO World Heritage Site, the grandeaur of Jerónimos Monastery, a colossal example from the Portuguese Age of Discovery. Another favourite is the Sé da Guarda whch appears part church, part fortress. Plans for the cathedral date from the early 13th century, when Portugal was just emerging from war. The religious traditions are evidenced by many Catholic celebrations, holidays and special occasions. Pilgrimages to holy sites and observance of Saints are common, and during feast days images or statues of Saints are paraded through the streets. You’ll also see carnivals where stories from the Bible are acted out.

The traditional Portuguese lifestyle is laid-back and calm. A good example of this is the siesta. Siesta hours are between 12pm-3pm so don’t be surprised if you find the shops closed during this time because it’s their opportunity to take a break from the heat and sun. 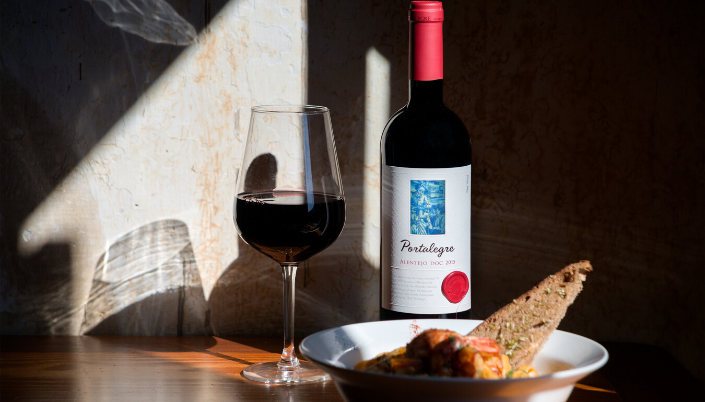 Every region in Portugal has its own unique dish and cuisine, with fresh fish, seafood and meat among the most popular. You’ll also find traditional meals like Cozido à Portuguesa (Portuguese stew) and Bacalhau (dried and salted cod) everywhere. Beer is also popular in Portugal - Ginjinha, Licor Beirão and Sagres among the best known brands.

Portugal has also been known for its fine wine since Roman times and today their wines are considered among the finest in the world. If you’re going to visit, be sure to try out the Moscatel of Favaios, Muscatel of Setúbal, the Madeira wine and Vinho do Porto. Given the popularity of wine, it’s hardly surprising that grapes are regarded as a symbol of comfort and prosperity.

Whenever and wherever you plan to travel, always check your local Government advice in advance, or for UK residents, the FCDO’s travel advice to help you stay safe and travel aware. Follow the advice of Travel Experts and make sure you have appropriate travel insurance or Coronavirus Travel Insurance.

So you can visit Portugal and eat, drink and be merry with complete peace of mind.

Read also: 7 Reasons Why Portugal is One of the Best Places to Retire

Itinerary Guide: How to Get the Best of Portugal in One Week