10 Most Dangerous Cities in the World

Whether you plan a big trip around the world or simply want to live a couple of weeks abroad, it’s better to know what places are especially dangerous for visitors. The better you prepare the safer trip you’ll have. 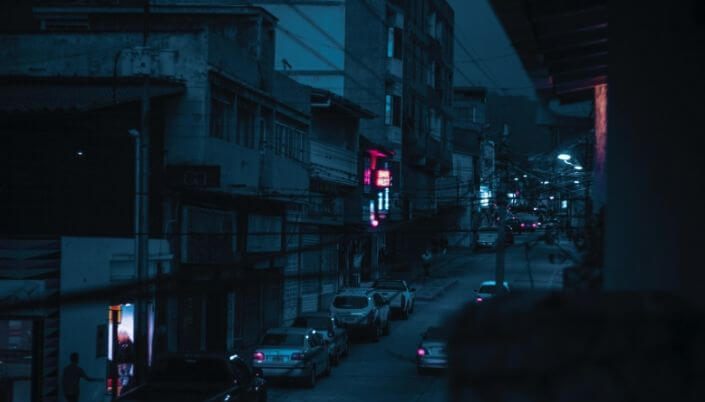 The city is old, highly populated, beautiful and dangerous. In 2011, the UN Global Study of Homicide called Venezuela the country with the highest rate of violence and crime in the South America. Some reports say that in Barquisimeto alone murders happen nearly every day. 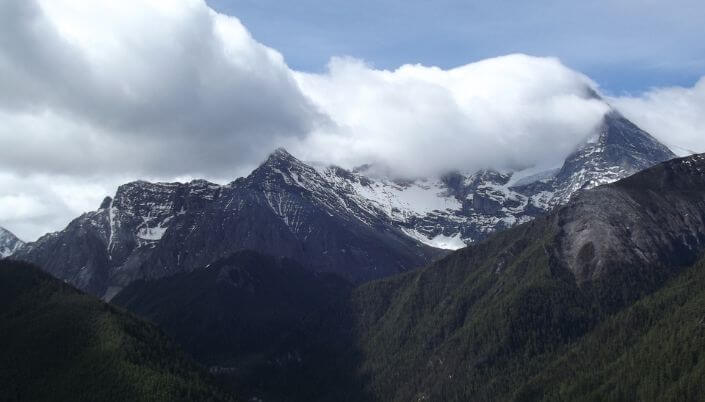 As the largest city in Yemen and the country’s capital, Sana attracts with its beautiful traditional architecture, scenic mountainous landscapes and the old city district being a UNESCO World Heritage Site. As you visit this city, you’ll notice that cars seem to have no brakes, drivers argue with the police officers, practically all cars are hugely damaged, crossing the road is a challenge itself and taking photos of local culture may be a life-threatening decision.

Acapulco used to be a popular tourist resort with stunning beaches and warm mild climate. Nowadays, there it is mostly locals and hardened travellers daring to visit the city that is now controlled by drug dealing gangs. 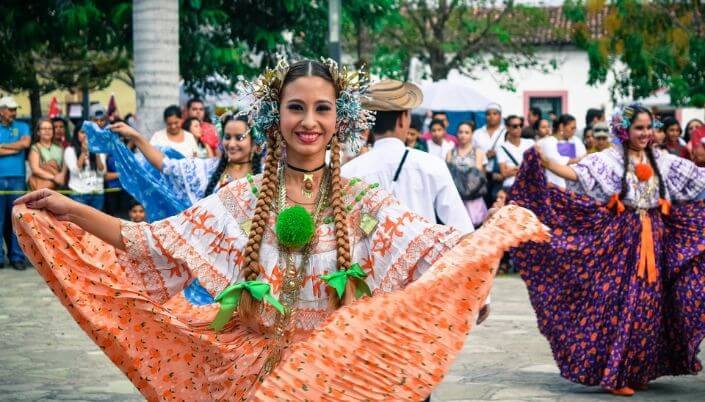 The capital of Honduras is sadly known for its unimaginable level of crime and violence. The murder rate here is the highest in the world, as well as the corruption and mafia.

The capital of Brazilian coastal state Alagoas has also made it to this list because approximately every 740th person in this city is killed annually. 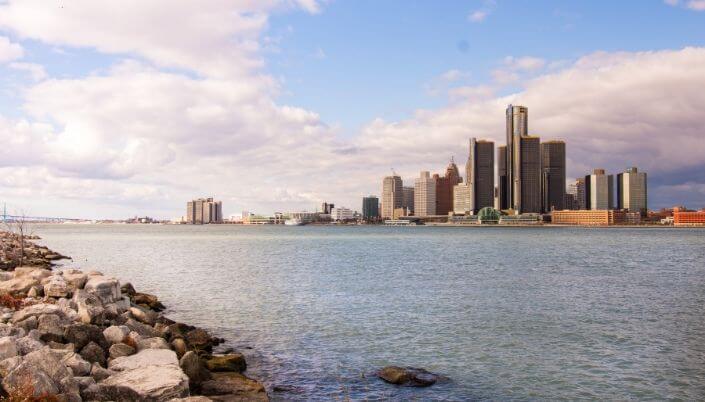 Notorious city is considered to be one of the most violent ones across all the United States with numerous murders, thefts, acts of vandalism and violence.

As many other African countries, Kenya has a long history of wars and violence. Tourists tend to avoid this beautiful country because of local gangs operating mostly at nights. As a capital city, Nairobi suffers from the criminals the most.

Continuous drug smuggling to the U.S. and fights over the territory among local drug dealers frighten any tourist. Shootings in the street during daylight is no surprise here. 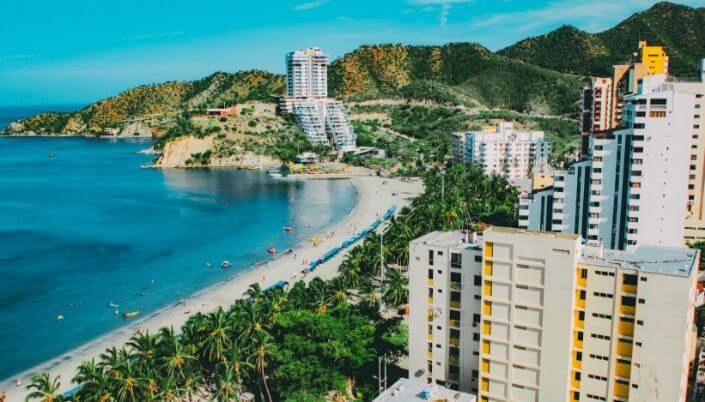 The most dangerous city across the whole Latin America, Cali reportedly witnesses up to 80 murders daily. This number is huge even for Columbia that has never had a reputation of safe country.

Beware of unnecessary risks and always research travel destination you want to visit. Check the information on the FCO website, browse topical forums and obtain a reliable travel insurance policy.