Christkindlmarkt or Christmas market in Germany is one of the main winter attractions of this great country. Christmas markets accompany the four weeks of Advent all over the country but the most popular ones are held in Cologne and Nuremberg. Let’s have a look at these and other famous German Christmas markets. 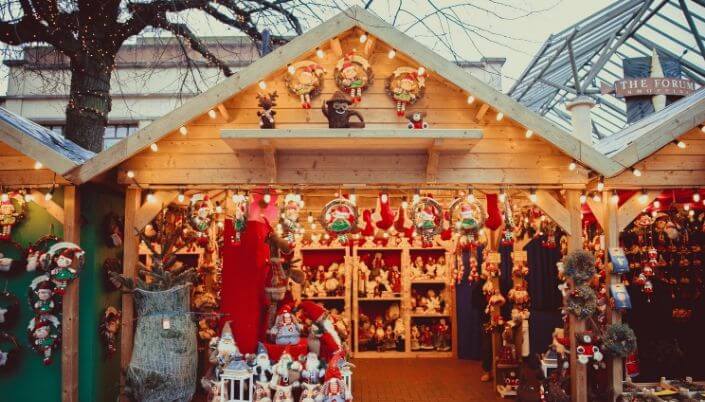 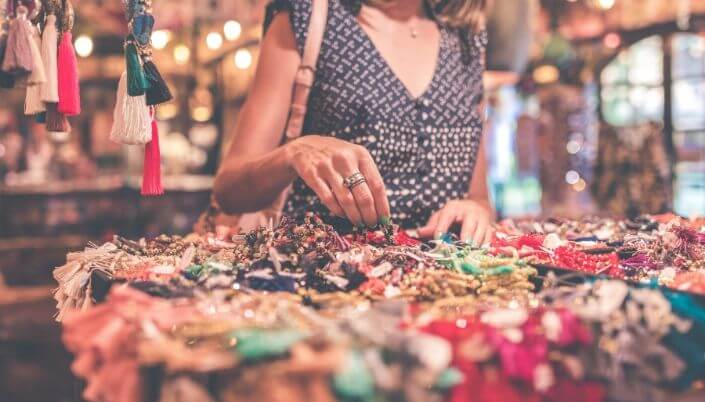 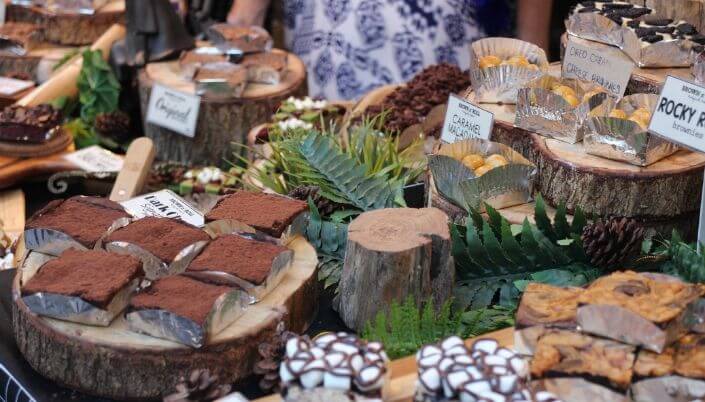 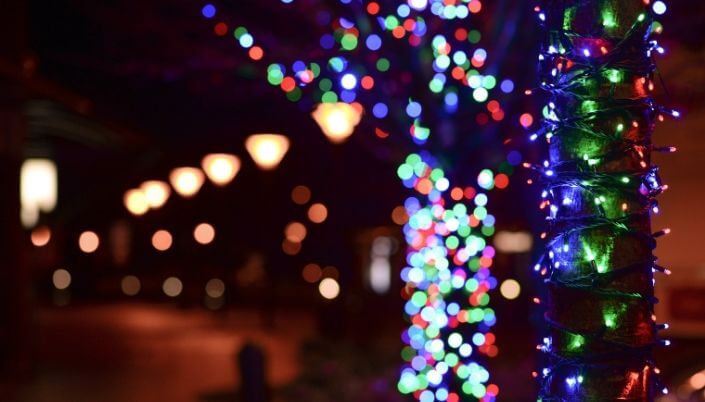 Christmas markets are usually open in late November and are held in a city’s square or the town plaza, thus making them close to museums, churches, food stalls and restaurants, cinemas and clubs.

It would probably take several days for you to visit of all the above described Christmas markets, so we think it would be a nice idea to stay a little longer, take out travel insurance, savour bratwurst and lager, and visit historical landmarks while taking a tour of the famous German Christmas markets.