It’s a very sobering thought that November brought another indiscriminate and tragic attack on innocent victims, with eight people killed and 12 seriously injured in New York after the driver of a truck mounted a cycle path in Lower Manhattan, New York, mowing down pedestrians.

So how do we protect ourselves against these menacing manifestations of today? In truth, the only certainty is that nowhere is risk free. However, you can make an informed choice about your next destination by knowing the latest official travel advice and the Foreign and Commonwealth Office (FCO) website is a great place to start.

New Yorkers remain strong and resolute in the face of this latest attack and New York will undoubtedly remain one of the world’s top tourist destination for families, couples and singles alike.

However, New York isn’t all glitz and glamour and there are areas in this state that are considered a no-no for tourists. Here are three potentially dangerous districts of New York state you may want to avoid. 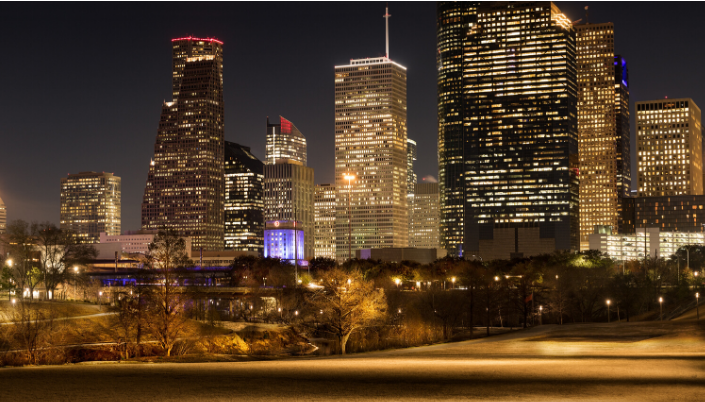 Famous for Niagara Falls, the Burchfield Penney Art Center, Frank Lloyd Wright/Martin Complex, Buffalo has many tourist attractions, but watch out for your welfare as its one of the most dangerous cities in New York, as reported by Movoto. Crime has steadily fallen since the 1990’s, however, crime statistics are still high, with 15,749 crimes in 2013 for a population of 258,789 with 3,249 violent crimes, of which a staggering 47 were murders.

In fact, Forbes rates Buffalo is the 10th most dangerous cities in the whole of United States.

Buffalo’s urban city centre does have gang activity with drug and violent crime being an issue. If you want to visit, Buffalo, avoid travelling alone and stick to the main tourists areas. Don’t forget your travel insurance.

Read also: 11 Common Risks to Avoid in Any Country

Rochester is known for its high crime levels and in 2016, Rochester was rated the 5th most dangerous city in New York at night. According to WHEC, the odds of becoming a victim of violent crime in the city is 1 in 119. Disturbingly the highest number of crimes reported were murders, rape and arson.

Though Downtown Rochester is considered safe, there are places you should avoid, such as some of the car parks, so check they are safe before you use them. If you visit Rochester, make sure your accommodation is in a decent area and avoid going out alone after dark. Get Single trip or Annual Multi Trip insurance before you travel. 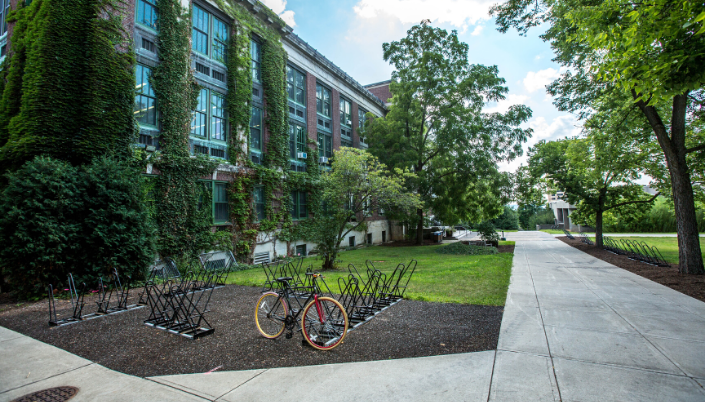 Syracuse, in New York is home to 150 year old Syracuse University with its 14,500 undergraduates. However, crime rates in the city have increased over the past few years. According to Movoto, residents of Syracuse have a 1 in 19 chance of being a victim of a crime.

Most of the criminal activity happens at night, so avoid walking after dark, especially alone, looking like a tourist and avoid displaying phones, cameras etc.

Aside from crime, the city is home to one of the most unclean lakes, the Onondaga. This once-beautiful water is now one of the most polluted in the US. Swimming in it could cause health problems.

Always travel with the peace of mind of knowing that you have travel insurance in place that will cover you for a medical emergency, theft, or mugging.

New York State has much to offer, but be cautious about some of the areas you could stray into, which could be risky to you and your family, especially if you are travelling with children. Stay extra vigilant with your belongings; don’t walk alone at night and have emergency contact numbers to hand.