Wouldn’t it be nice to be in one of the best European countries to celebrate New Year when the clock strikes midnight on December 31, 2014? Deciding where to go can be a little daunting. But we have compiled a list of the top 5 destinations for the New Year, so you can take your pick and start planning your celebration! Get a cheap travel insurance from Globelink! 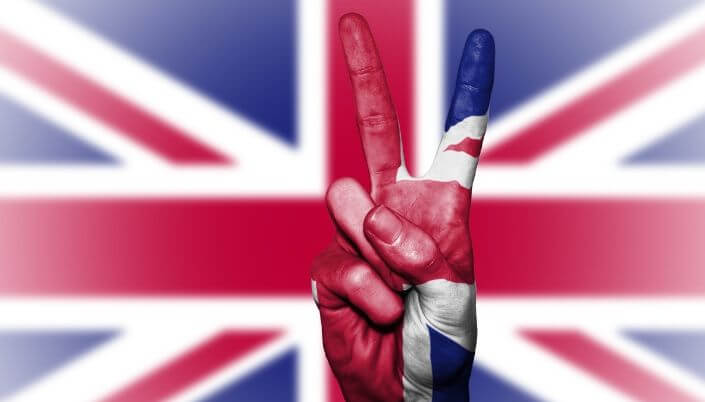 New Year in the UK is always marked by parties at home, in the streets, as well as in clubs and pubs. There’ll be lots of fireworks, party poppers, and overflowing champagne. Expect to see tens of thousands of people partying in Edinburgh streets for their world-famous Hogmanay celebrations, singing Auld Lang Syne as the New Year arrives. But other no place in the United Kingdom welcomes the New Year quite like London, where in 2013 about a quarter of a million people lined the banks of the River Thames and witnessed a spectacular fireworks display set around the equally famous London Eye. 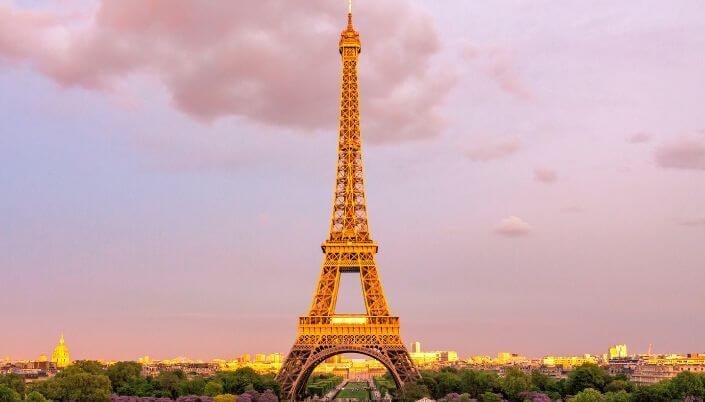 New Year is always a big celebration in France where families and friends prepare a feast called le Réveillon de Saint-Sylvestre. Interestingly, the tradition of kissing under the mistletoe is actually done when the clock strikes midnight on December 31st instead of Christmas. In Paris, the revelry is done in style as the entire city prepares for 2 days of festivities with performers marching through Chantilly on New Year’s Eve followed by a huge celebration under the Eiffel Tower. You can head for the Alps, the Pyrenees, or the Massif Central where parties are organised and will also give you an excellent view of the fireworks display that fills the sky. 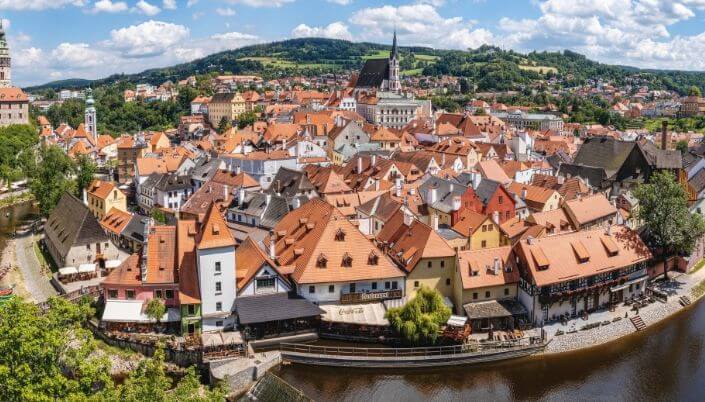 When it comes to the best European cities to celebrate New Year, the Czech Republic is definitely not to be left out. Prague has the wildest New Year’s Eve celebration in all of Europe with a major fireworks display over Vltava River and Prague Castle, a gala ball at the Prague State Opera, and lots of food and drinks in the streets. If you’re up for some rowdy fun, you can party in the clubs and bars, or get a view of the fireworks display in Charles Bridge or go on a special dinner cruise along the Vltava River where you can dine, drink, and dance the night away. 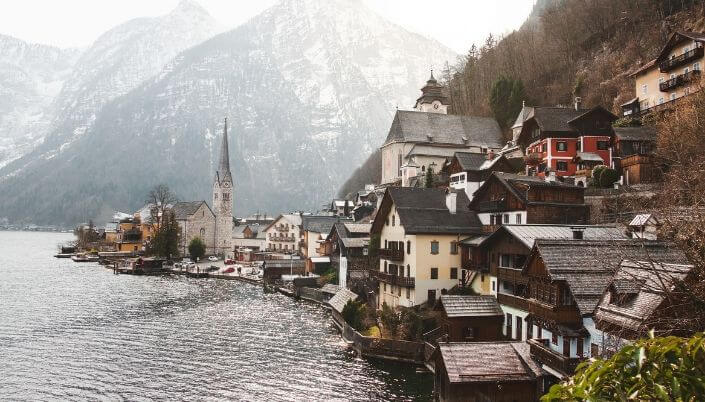 If you would rather forego the wild partying which is typical in New Year celebrations, you might want to go to Austria. Here, this once-a-year event is marked by waltz dancing, parades, and gala performances. Everywhere you go, you’ll hear the famous Blue Danube Waltz playing, people dancing in the streets, and church bells ringing when the clock strikes 12. You can head for Kitzbühel where New Year’s Eve is celebrated in a fairy tale setting, complete with horse-drawn sleighs, and locals and tourists alike singing jolly folk songs along cobblestone streets. 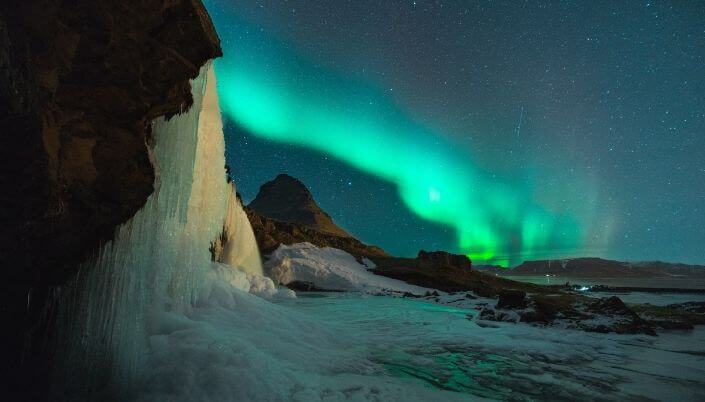 It’s only in Iceland where you can be in the midst of fire and ice on New Year’s Eve. On December 31st, there’s only about 4 hours of sunlight so the festivities start early. This country does not regulate the holiday sale of fireworks so expect a LOT of fireworks display everywhere you go. The best place to celebrate your Scandinavian New Year would be in Reykjavik, where you get to view a spectacular pyrotechnics display and if you’re lucky, you’ll be able to see the Northern Lights too.

Plan your trip ahead, and make your hotel reservations early. These places are “hot” during Christmas and New Year so don’t wait until the last minute to book your tickets and rooms. Most importantly, don’t forget to buy travel insurance. For widely celebrated occasions like the New Year, travel insurance will certainly come in handy.