9 Most Dangerous Foods in the World

One of the most enriching aspects of travelling is sampling the different cuisines from around the world. There is nothing like sampling authentic, local delicacies to tickle your taste buds.

It’s one thing to sample local delicacies; it’s another to try food that could cause you harm.

Read also: What to Do If You Get Food Poisoning on Holiday?

There are different most dangerous foods in the world that, if they are not prepared properly, could have serious repercussions and may even cause death in some cases. 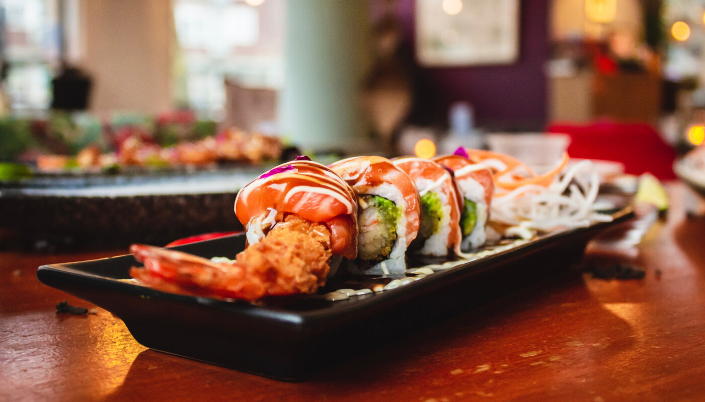 This is the kind of travel risk that you should really avoid altogether. However, if you are an adventurous eater and nothing is going to stop you from trying all the local delicacies, make sure you don’t forget to buy travel insurance, so that if you do need medical assistance abroad, you have the help you need.

Here are 9 of the most dangerous foods around the world.

This is a delicacy in Japan, locally known as fugu and only properly-trained chefs can serve fugu safely. It is mostly eaten raw, fried, or boiled with miso. The deadly poison, which can kill instantly, can be found in the liver and internal organs, so it has to be properly prepared and cleaned before serving.

This sweet drink is made from woodworm, fennel, and anise. Woodworm contains a chemical that has psychoactive properties and could cause hallucinations. 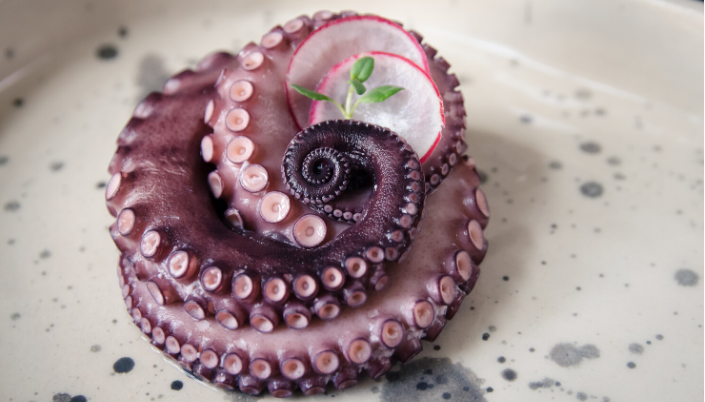 Also known as Sannakji in Korea, this delicacy is eaten raw. The danger is that if you don’t chew this well, the suction of the octopus can grip your throat and cause choking and suffocation.

This fruit is well loved in Jamaica. It must only be eaten when it is fully ripe, properly prepared and without the toxic seeds. The seeds contain poisonous substances that cause vomiting.

Read also: 8 Countries That Will Teach You to Eat Healthier

Although they taste pleasant and resemble many other varieties of non-toxic mushrooms, when eaten, the death cap mushroom causes severe abdominal pain and vomiting. If you ingest a large portion of this deadly mushroom it causes liver, kidney and heart damage. 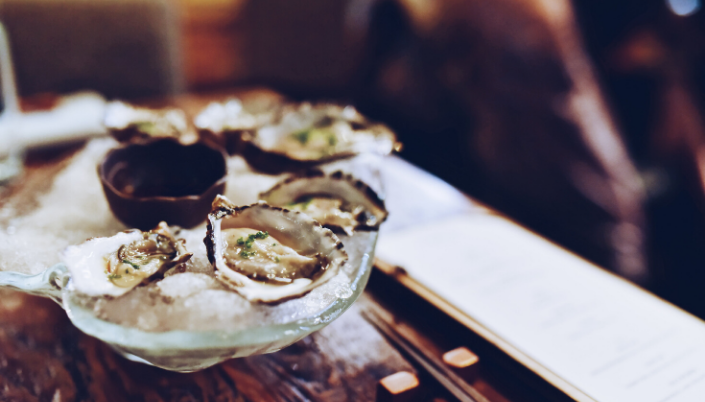 Available in China, blood clams are quickly boiled and eaten. Blood clams are known to carry several viruses that lead to deadly diseases such as typhoid, hepatitis A, and dysentery.

A certain variety of cassava called manioc, which is found in Africa and South America, must be thoroughly cooked and properly prepared. Raw cassava contains a toxic substance called linamarin which becomes cyanide if eaten raw.

This cured shark is traditionally eaten in Iceland. It is actually rotten shark, cured for six months. The shark has no kidneys or urinary tract, so toxic waste substances are absorbed by the skin and the flesh. 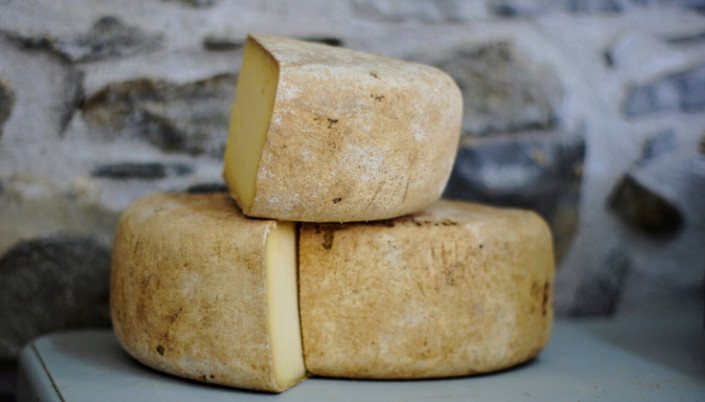 Casu marzu, or directly translated as ‘rotten/putrid’ cheese, is traditionally served in Sardinia. During the aging process, the cheese develops (and is noted for containing) live insect lavae (eggs and maggots).

Remember, your travel safety and health depends on you. Be wise, as no tasty dish is worth your health. Stay safe!

Read also: 11 Common Risks to Avoid in Any Country