9 Myths About the Earth That You Should Stop Believing

Do you think Mount Everest is the highest on Earth? There are lots of so-called facts about our planet that many of us believe without question. Below are 9 common mistaken beliefs that may surprise you.

Myth #1: It always rains in the UK 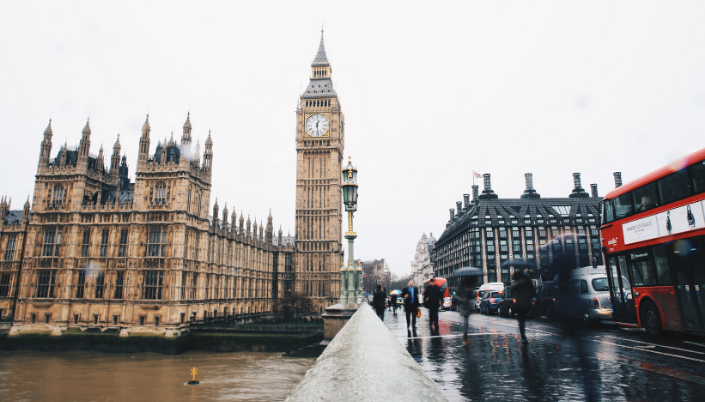 Truth: despite this June being the wettest since 1910, the annual average rain and snowfall in London is 550 mm, in Naples, Italy its 1000, in Ljubljana, Slovenia its 1300 and in Podgorica, Montenegro it’s – 1600 mm. Surprised?

Myth #2: Mount Everest is the highest mountain on Earth

Truth: Mauna Kea in Hawaii is technically the highest mountain on our planet. It is over 10 km tall when measured from its base hidden under the ocean to the summit standing over 4 km above sea level (Mount Everest is less than 9 km tall). Mauna Kea is a dormant volcano over one million years old.

Truth: A desert is defined not by temperature, but by the sparse amount of water. An area with annual rainfall less than 25 cm generally qualifies as a desert. Therefore the largest desert is actually Antarctica with annual precipitation of only 200 mm over 14,000,000 square kilometres. Researchers say that Antarctica's Friis Hills haven’t seen water for 14 million years. The Sahara is of course still the largest hot desert in the world.

Myth #4: The Nile is the longest river on Earth 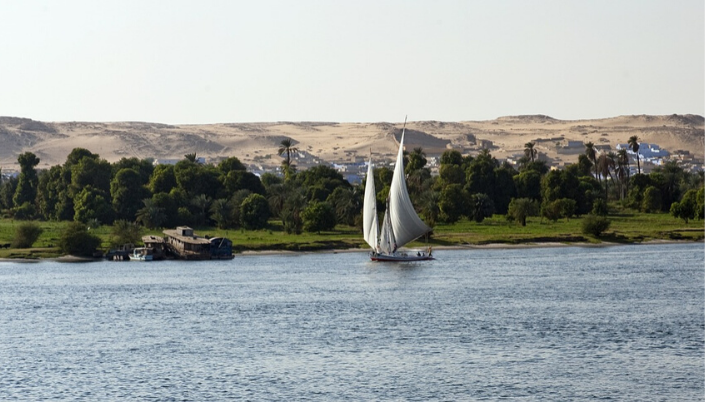 Truth: The Amazon River, South America is the longest in length. It is 139 km longer than the Nile and is also the largest river if measured by volume of water discharge.

Truth: We probably all recall being taught at school that clouds are made of tiny water droplets suspended in the atmosphere. According to scientists, the average cloud weighs around 1.1 million pounds which is the equivalent of around 100 elephants!

Myth #6: Lightning does not strike the same place twice

Truth: It does. The Empire State Building gets around 25 lightning strikes annually, according to the National Weather Service. Once it was hit 8 times in 24 minutes. 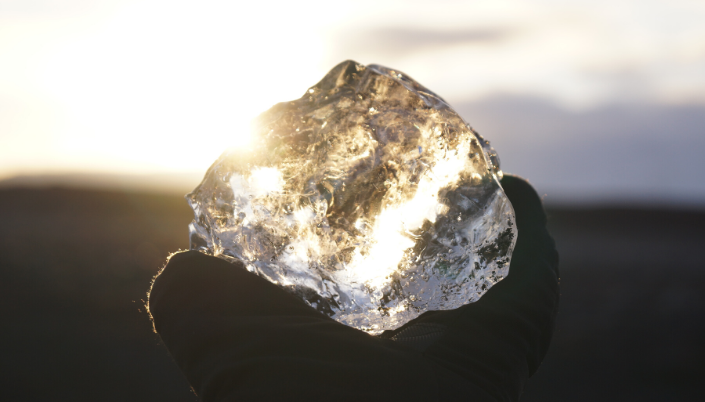 Truth: Even though diamonds are the hardest known mineral, they are breakable. Otherwise how could they be cut and carved to size?! Given enough force (hammer will be just fine) they break like any other gemstone.

Myth #8: All trees get water through their roots

Truth: There is a unique plant in the Namib desert and Angola called Welwitschia mirabilis. It has only two leaves growing up to 8 metres long and up to 2 metres wide. As the Namib desert is very dry, Welwitschia has uniquely adapted to absorb water through its leaves from morning and evening mist coming from the Atlantic ocean.

Myth #9: The Great Wall of China is the only man-made structure visible from space 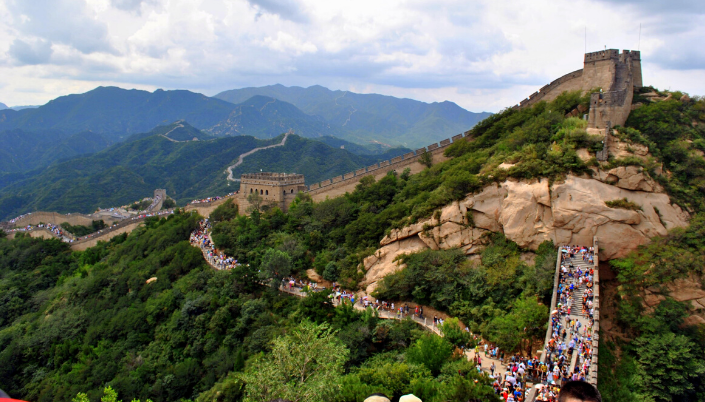 Truth: Despite this common space-based myth, it can barely be seen from Low Earth Orbit given perfect conditions, but it can’t be seen from any farther way e.g. from the moon.

The world is full of interesting places discover. Research your next destination and who knows, maybe it will unveil another little known fact about our beautiful planet. Globelink supports curious discoverers providing Backpacker Travel Insurance for up to 15 months at a time, so you can travel worry-free.

Read also: 20 Most Scenic Places in the World to Photograph