You might be ending up somewhere in the middle of the Mediterranean if you are looking for an ideal European cruise route to welcome spring. This would be a very good decision from your part given how the weather is perfect for such an activity during this season. Keep in mind, however, that there are several other good cruise routes if you are travelling in spring. Some suggested itineraries include: Scandinavia, the Baltics and the Atlantic. You could even opt for one of many river cruises spread out across the continent. Here is an overview. 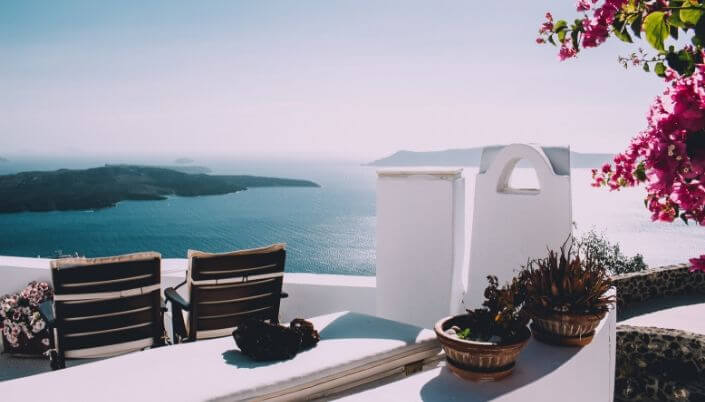 The Mediterranean is a popular choice for tourists because it is accessible to cruises all year round, not just in the spring. You can even visit during the winter as some cruise lines ply several routes even during that season. The prohibitive ports of call would include those in Spain, France, and Italy. In fact, most cruise lines have southern cities in these countries by default. Heading farther east would mean Greece and Turkey, while going south would bring you to Northern Africa. This diversity of options makes it a good choice for those in a first time cruise. 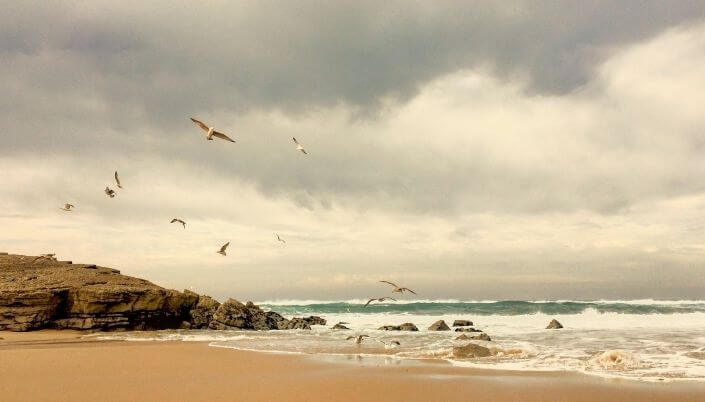 The Atlantic Ocean has a lot to offer, especially on the western side. If you are to limit your tour to Europe, however, then the typical route would include the coastlines of Portugal, Spain, and the United Kingdom. If you have the time, cruise options could include full itineraries to the Americas where endless sun and sand are waiting for you. 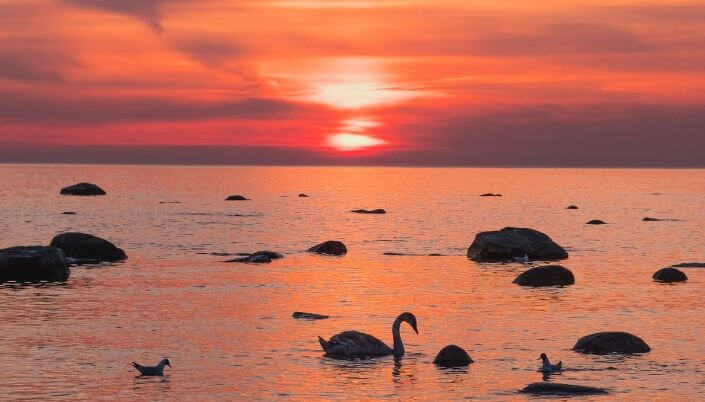 Baltic cruises are usually considered as extensions for Scandinavian trips, although it is a destination worthy of its own unique itinerary. Heading east, your typical options for destinations include maritime cities in Poland, Estonia, Russia and some parts of northern Germany. Spring might not be the best time to go, but still a viable option for those looking for other destinations aside from the more popular ones already crowded with tourists. 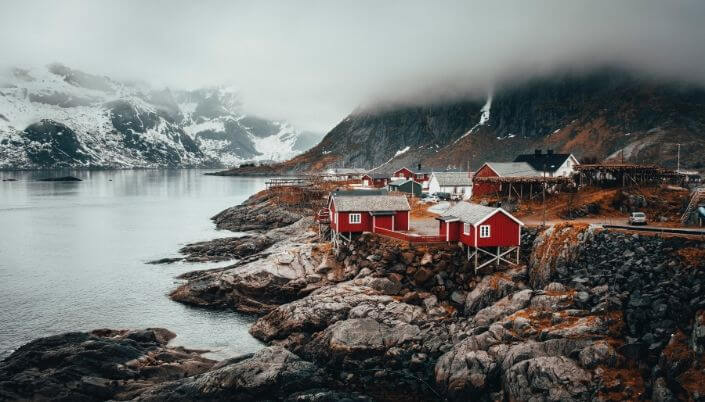 A Scandinavian cruise could be a bit surprising as an alternative given the colder weather conditions all year round. While summer is usually the best time to go, there are some cruise ships which sail in late spring, and the destinations would most likely be limited to several cities. Keep in mind, however, that most tourists go here not for the climate but for other attractions such as the northern lights during winter or the midnight sun during summer. Spring is rather eventless, but still worth a shot if you want to go somewhere colder. Ports of call would be limited to Denmark, Norway, Sweden, and Finland, with occasional stopover at Faroe Islands.