Best Places in Europe to Visit This Spring

Europe is not to be left behind when it comes to spring festivals. Perhaps, as a traditional way of welcoming the coming of favourable weather after months of harsh winter, a lot of celebrations, even some with really important national significance, are celebrated during this season. If you find yourself in Europe during this time, you might be overwhelmed with the many options before you. You don’t have to worry, though, as each one promises to be just as entertaining as the next. Here are a few options to help you decide. At Globelink you can find cheap travel insurance for UK/EU residents. 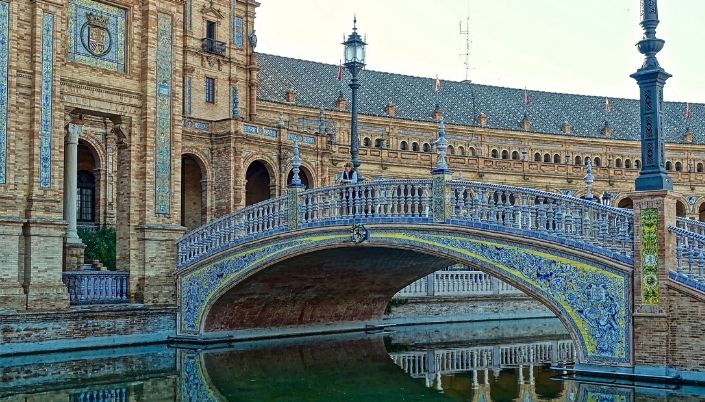 The Seville April Fair is a combination of favourable weather under the sun along with countless parades of locals in traditional costumes, dancing, and of course food and drinking! Usually scheduled two weeks after Easter, this event is the best way to get to know Seville through this colourful showcase of its culture and tradition. Again, the fair weather in Southern Spain makes it a bargain that is hard to miss. 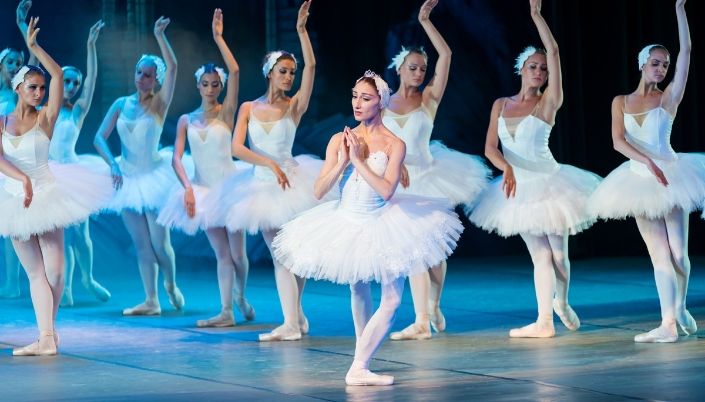 Somewhere in the Far East, troops of ballet dancers all over the world converge in St. Petersburg for the annual Dance Open, a showcase of pure dance talent from participants coming from different nations. This international ballet festival also offers masters classes and several workshops for those who are aspiring to take their ballet skills to a different level. What better way to do that than dance with experts! 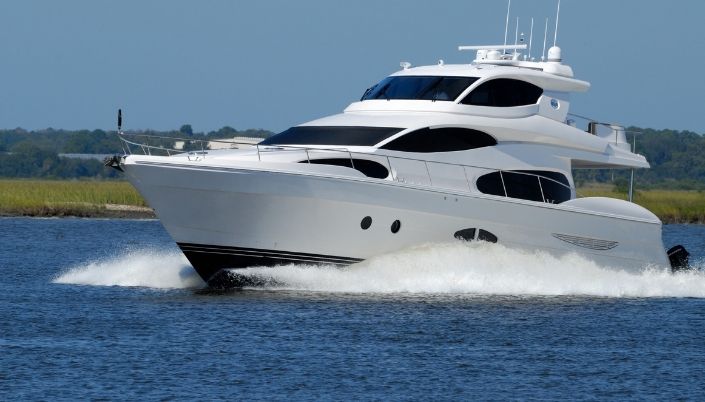 If you want to combine your spring break with some fabulous cruise extravaganza, then head over to the Croatian city of Split, where the focus on the country’s boating culture takes centre stage. The April Boat Show is the highlight of the event, but those who do not fancy owning their own yacht could always enjoy the marvellous scenery of the numerous yachts and boats docked by the waterfront. 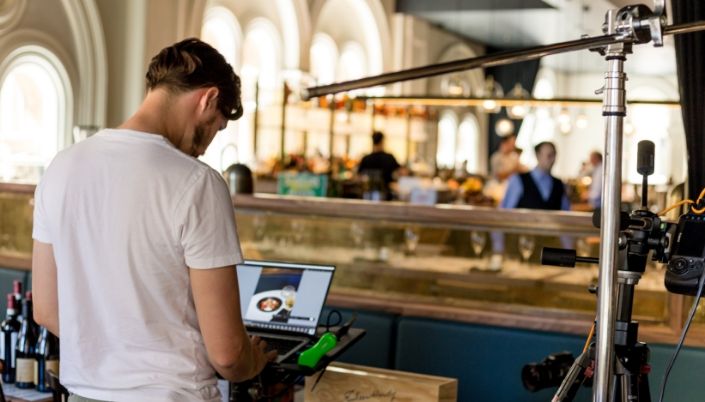 If you want something more edgy and techy, then Birmingham’s Flatpack Festival would be the undeniable choice. Starting out as a night of film showing for enthusiasts, the festival has since evolved into an annual affair for movie lovers. The charm, of course, lies on the combination of experimental films and home movies, but what makes everything edgy is the addition of other attractions to the list such as psychedelic animation. 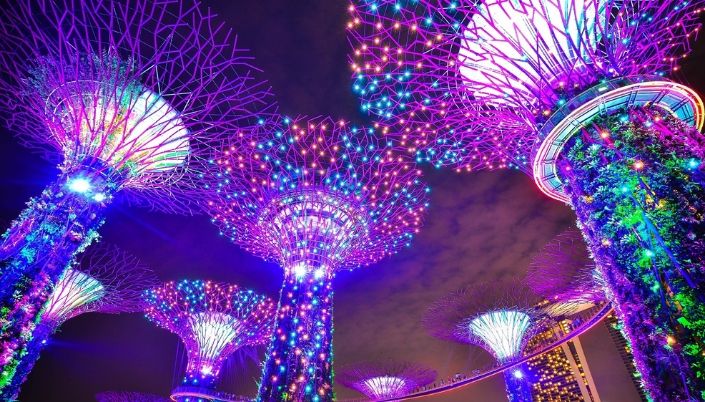 If you want to go somewhere north, then you might want to try Iceland’s very own Reykjavik Arts Festival. All set in the capital, this festival replete with music and art is usually celebrated on the last week of May until the first week of June. A side trip to any of Iceland’s geysers and volcanoes could also be added to your itinerary for one or two weeks of fun.