Do's and Don'ts When in UAE

A trip to UAE is undoubtedly an exotic and impressive destination for any European resident. It is a chance to step into a completely different world with a very special culture. But before visiting, it is a good idea to get prepared so you don’t find yourself in a highly uncomfortable situation, or worse still, arrested. UAE is a fabulous country with lots to share with its visitors and a very hospitable and generous population. So here are some do’s and don’ts to make your trip to UAE smooth and positive.

Do dress conservatively not to offend people with your bare shoulders or knees. Clothes should not be transparent, nor display offensive slogans or pictures. If you have a tattoo, cover it up, just to be on the safe side. 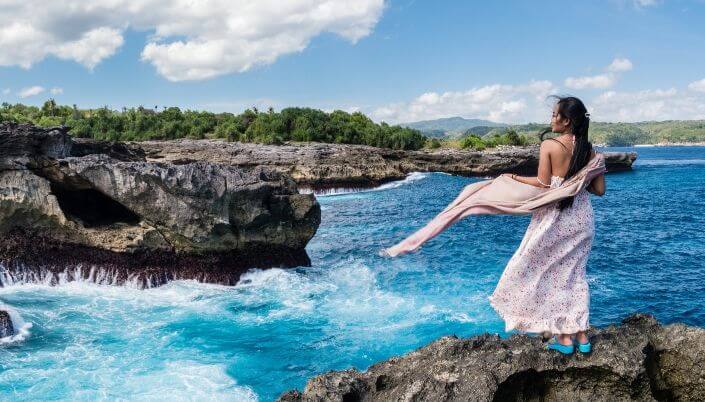 Don’t dance in public unless the location is specifically set aside for that purpose and with the appropriate licence. Dancing in public places is considered very provocative.

Don’t display affection in public places. A simple modest kiss is considered indecent and is not acceptable. Moreover, be aware that staying in a hotel room without being married is illegal. Though, some larger hotels aimed specifically at foreign tourists may not raise an issue with it, you probably better refer to each other as ‘husband’ and ‘wife’. Same sex couples should be especially careful because such relationships are illegal and deemed immoral in UAE with imprisonment and deportation being the possible consequence. 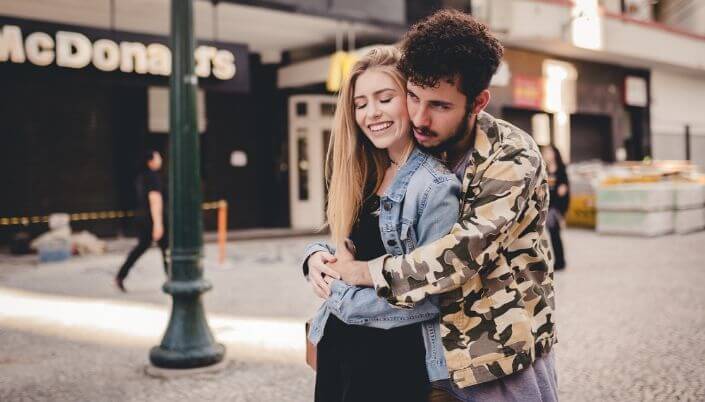 Do respect religious views otherwise you’ll be heavily fined and imprisoned. Remember that Muslims prey five times per day so the music stops, people go to the Mosques and drivers stop to prey privately. 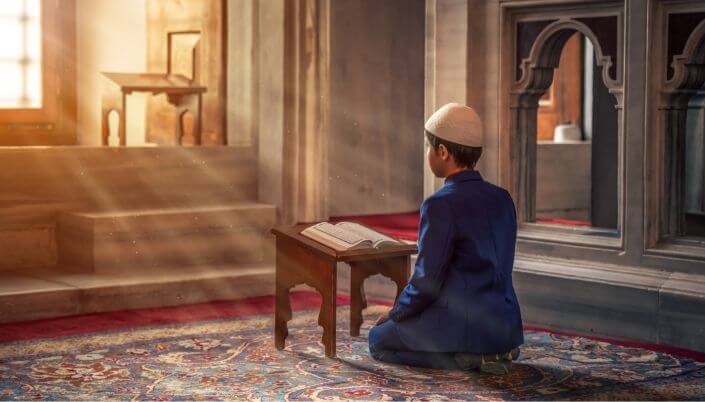 Do take photos only where it is allowed and make sure not to capture other people. Ask their permission if it is impossible to take a picture without them.

Do be respectful of religious views and locations otherwise you may be heavily fined and/or imprisoned. Remember, Muslims prey five times per day so the music stops, people visit their local Mosque and drivers stop to prey privately. 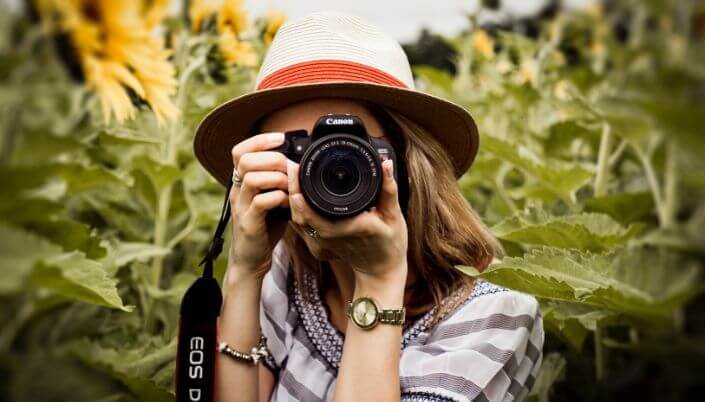 Do take photos only where it is allowed and make sure you don’t capture other people without their prior permission. Or ask them politely to move out of the shot. 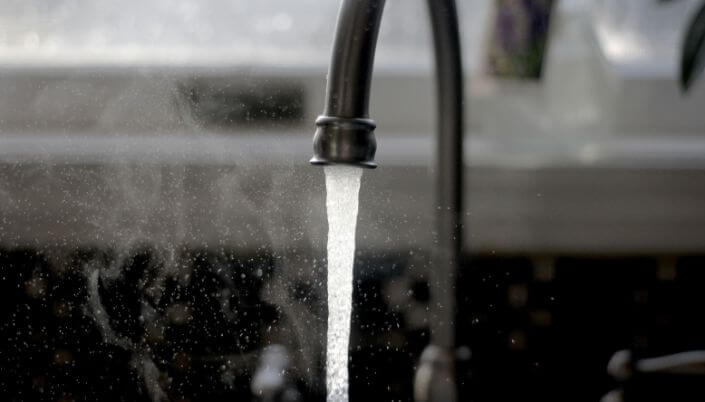 Do carry identification documents with you. Local authorities and police are very polite and helpful but you may be required to show id.

Do keep your money and valuables in secure places. Most shops accept credit cards so there is no need to carry lots of cash with you.

Don’t drink tap water. Even though it is desalinated, drinking bottled mineral water is a safer option if you are a visitor.

Don’t eat or drink in public places during daylight hours if you happen to visit UAE during Ramadan.

Don’t drive after having drunk even the smallest glass of alcohol. There is zero tolerance in UAE and the permitted minimum is zero.

Follow these recommendations to make your trip safe and sound. Read as much as possible about the local traditions and customs and remember the old good proverb ‘When in Rome, do as Romans do’.