Africa is experiencing its worst flooding for three decades. More than one million people have been affected by flooding in 17 countries - but in particular Sudan, Uganda, Ethiopia, Ghana, Togo and Burkina Faso. Extreme weather has destroyed homes and crops and displaced cattle, leaving whole communities vulnerable, extremely short of food and exposed to health risks. 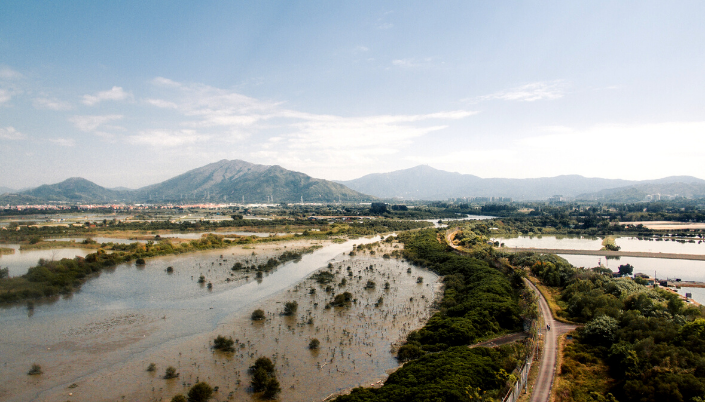 Floods in China, Pakistan, India, Bangladesh and Nepal have left millions of people homeless and killed thousands. The continuous monsoon rains and cyclones have caused misery right across the continent. Nearly 3,000 people have lost their lives across Asia alone, and an estimated six million have been displaced, some of the poorest populations in the world. WHO say the safety and accessibility of drinking water are major concerns throughout the world. Health risks may arise from consumption of water contaminated with infectious agents, toxic chemicals, and radiological hazards. Improving access to safe drinking water can result in tangible improvements to health.

Read also: Risks of Travelling to Asia with Kids

Influenza is caused by a virus which attacks our body's cells, resulting in various effects depending on the strain of the virus. The virus mutates all the time and new variations (strains) arise. Unfortunately, immunity against one strain (which is conferred by exposure or immunisation) does not protect against other strains. In the era of rapid air transport the worldwide spread of a new type of influenza can be extremely fast.

The strain that has caused havoc in Australia in recent months is A/Wisconsin like strain, so the UK flu vaccine will protect us. 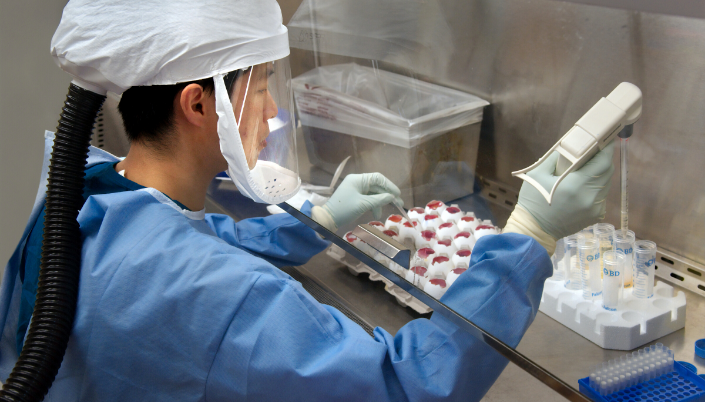 We are all at risk of flu and may be advised to have a vaccination every year. This is because the flu virus changes slightly every year. Scientists work hard to predict the strains of flu virus and develop vaccines against them. Despite popular belief, flu vaccination can't give someone flu as it doesn't contain the active virus needed to do this. It's true some people experience symptoms of a heavy cold at the same time or just after they've had the flu jab. This is simply a coincidence and the symptoms are usually caused by one of the many common cold viruses around in autumn and winter. Remember, it's still possible to suffer heavy colds after vaccination, as the flu jab only protects people from the flu virus, not other viruses. There are NO flu seasons in the tropics; travellers are at risk all year round.

While single events cannot be linked to climate change, the flooding come as research suggests that global warming will increase rainfall in some parts of the world, including the Indian monsoon, and increase the number of hurricanes – both due increased evaporation in a warmer world. One person in 10 worldwide, including one in eight city dwellers, lives less than 10 metres above sea-level and near the coast. This is an "at-risk zone" for flooding and stronger storms exacerbated by climate change, a recent study found.