The Most Entertaining Spring Festivals

Winter is over and you might be planning on celebrating the arrival of spring. If ever you find yourself somewhere in Europe, then it might be interesting for you to note that this continent boasts the most entertaining spring festivals on the planet. People from around the world gather to have fun, and where there is a merry crowd, there might be accidents, so don't forget to take out travel insurance that'll suit you. Replete with music, food, and no shortage of merrymaking, these festivals spread out all over the continent make it sure that you would be finding something would suit your fancy whether you are far east in Russia or down south in Portugal. To start with, here are several locations to check out.

The Europafest is held annually for two weeks in May in the Romanian capital of Bucharest. Known as the country’s most popular festival, this event hosts more than 300 musicians from all over the world, both in competition or in exhibition but all for the enjoyment of the throngs of music fans who come to enjoy good music from jazz to classical and pop. 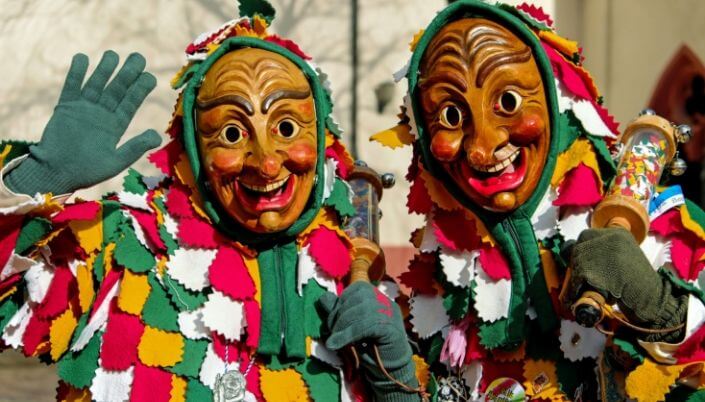 For those who want to party, then you might want to head to Belgium for what is considered to be its wildest party, a UNESCO world heritage event called Carnival de Binche. This is when folktales and oral tradition come to life in the form of endless costume parades and musical processions. This would probably be an experience on human tradition which you would never forget.

Also celebrated in March, Munich’s Starkbierzeit, or roughly translated as Strong Beer Festival in English, is the event to be if you want two to four weeks of drinking beer and days full of singing. While not as big as the Oktoberfest, this event still packs in a lot of people wanting to sample Bavaria’s best kept secrets when it comes to their most popular product. 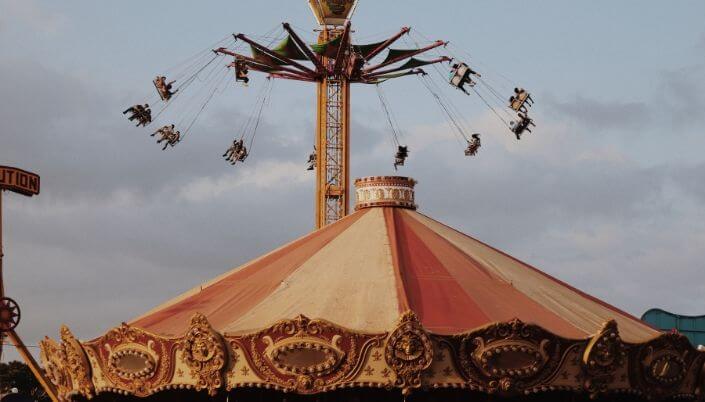 Spain’s Fallas de Valencia is celebrated every year from March 15 to 19, and is the place to be if you want to experience a legitimate fiesta complete with fireworks, colourful parades, and endless partying into the night. “Explosive” would be an understatement given the overwhelming display of colours care of the fireworks and papier-mâché caricatures lit up for an explosive finish.

For those who could not help but adore history and culture and are looking for an alternative option for a quiet retreat, why not try being in Britain on May 13 to 15. Why so? It is during this time when the UK opens its museum doors for what they refer to as Museums at Night, where museums would be open after dark for your viewing pleasure.

Do bear in mind that these festivals are often jam-packed with tourists and locals alike. As such, you might want to get cheap travel insurance before you decide to party. Why so? You will never know when an accident or unlikely event, like the airline losing your baggage, could happen. Cheap travel insurance could help you offset whatever costs and hassles you might encounter in case you find yourself in such a terrible situation.