The Best Autumn Festivals Around the World

There are several good reasons why you should travel this autumn. The weather is a bit cooler and there are numerous, exciting festivals that happen during this time of the year. 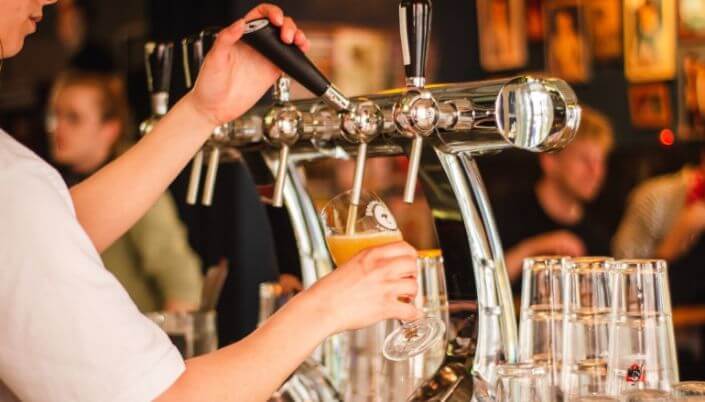 One of the most famous festivals in the world happens right in the middle of autumn. Oktoberfest is a German event that goes on for two weeks in October. The festival’s focus is beer and food so what’s not to love? This festival is so popular that it’s been a yearly tradition in Munich since 1811.

This enormous beer festival draws in more than five million visitors every year, with beer and Bavarian food like pretzels, sausages, and potato dumplings in the spotlight.

Oktoberfest is celebrated all over the world. Countries like the United States, Argentina and Brazil have their own version. In the U.S., the festival is popular in states with large populations of people with German roots, like Michigan and Illinois.

This festival started in 1954 and happens every year in Ireland, usually during the last few days of September. So what can you expect during this celebration? The three-day festival includes a street party, a beauty pageant, a Mardi Gras party, and of course, the best in gourmet oyster!

During the festival, events like the National Oyster Opening Championship are held. This is where participants show off their oyster shucking skills. Aside from the oyster shucking, there are culinary classes, celebrity chef cook-offs, talks and tastings. 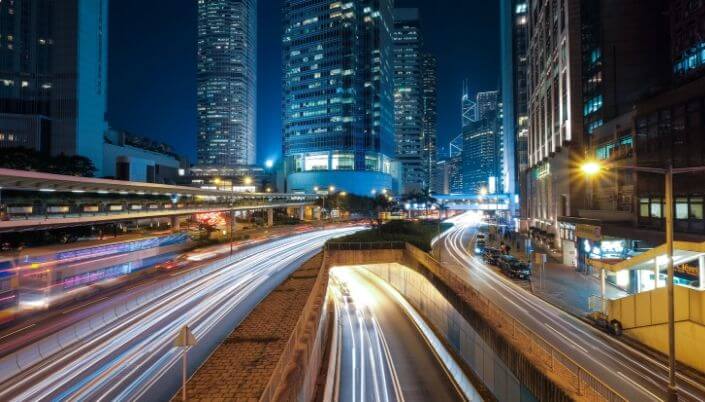 For the Chinese, the autumn is also the harvest season. The schedule of this event may vary. It takes place on the 15th day of the eight month in the Chinese calendar, which usually falls in September. The festival is not only celebrated in the former British Colony but other parts of Asia, like Korea and Vietnam.

For the Chinese, the mid-autumn festival is celebrated in three ways—gathering with family, giving thanks to the gods for the bountiful harvest, and by praying. During this time the Chinese light lanterns, engage in dragon and lion dances, and share mooncakes with each other.

The only environment-themed festival in this list, this annual tradition is held in the sleepy town of Hermanus in South Africa. It celebrates the return of the whales to Walker Bay. Every year, thousands of tourists visit the seaside resort to watch whales. The celebration reaches fever pitch with African rhythms, music, and cabaret held every night during the entire festival.

Before you plan your trips, make sure you have travel insurance. These festivals may seem safe and fun, but you’ll never know when you’ll lose your luggage, or miss a flight. With travel insurance, you can have a great time at these celebrations without worrying about a thing.