Tips on How to Tip in Different Countries

Have you ever found yourself in a situation when you’re sitting in a café somewhere in a beautiful foreign country and the waiter is exceptionally polite and professional so you want to leave some tips but do not know how much is ok? Or what if it’s uncommon to tip there at all? You definitely do not want to be accused in bribery with whatever it brings as a consequence. There is info about tipping in different countries around the world. 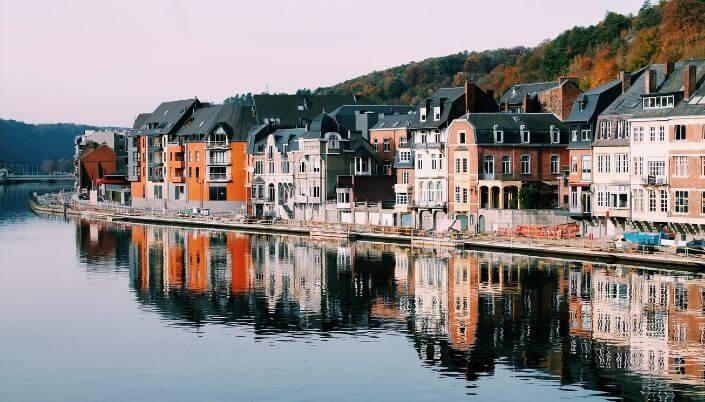 In general, tipping in Europe is expected but in much smaller amount than in the US. In restaurants and cafes, service may be included to the bill so check it before you tip; it is usually printed at the bottom. As for the amount, 5-10 % is perfectly fine if you find the service to be very high. Tipping more is considered unnecessary and may cause quite an opposite effect than you expect. For taxis, round the price to the next euro if you had a short drive, and round it to the next 10 in case of a long one. When in hotel, give a porter one euro for each bag he carries for you and leave a couple of euros in your room for the room service workers.

However, tipping is not expected or forbidden at all in the countries like Belgium, Estonia, France, Italy, Spain, and Switzerland. The service charge of up to 15% may be included to the bill. 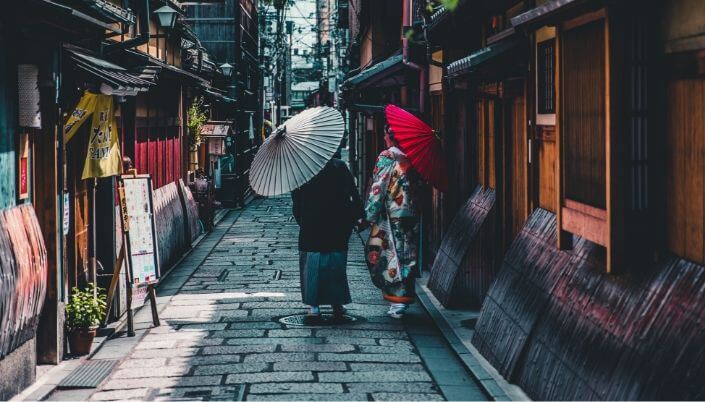 Tipping in most Asian countries is not in the habit. It is regarded as a show-off and an intentional display of wealth. People consider it as a negative influence of corrupted Europe though tipping world leader is definitely the USA. So, when in Japan, China or Singapore, note that people are proud to offer the best service as a standard and a must so any tips of yours may be rejected. The exceptions are businesses owned by foreigners and operated for foreigners. Many western business owners underpay their Asian staff so the tips are the main source of income. Look for a tip jar or offer small tips for a try. Do not insist and apologise if a person refuses to take it.

Tipping is uncommon in Australia and New Zealand and considered as a completely American practice. However, you may tip home-delivery worker by rounding the price up to the next dollar or two. Sometimes there are tipping jars or special boxes gathering money for the charity in cafes. 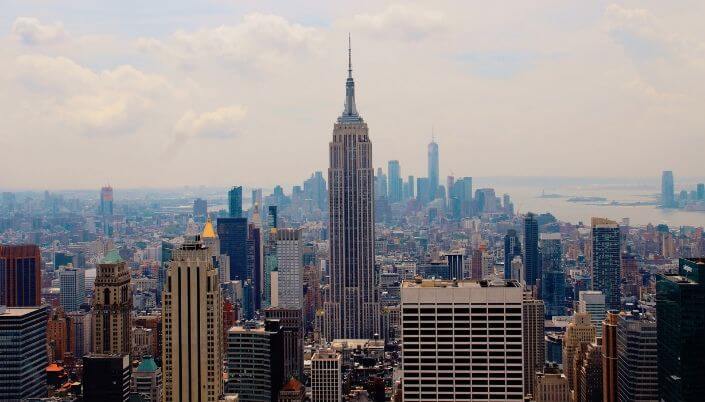 In the US, tipping is next to obligatory. The waiters’ wages are often really small so they strongly depend on tips. Provided the service is good, leave 15% of your order price. Depending on a state, this amount may vary up to 20 and even 25 if it a business lunch and the waiter knows it’s the company who pays the bill and not you. Give a dollar per drink to the bartender and a dollar per bag to the porter. Taxi drivers expect 15% and valets who park your car – 2-5$. In Canada tips are the similar 15-20%; Argentinians, Brazilians and Mexicans expect 10% for their good service.

We would recommend you finding out about tipping before you travel in order not to find yourself confused or embarrassed abroad. Use tipthismuch.in website which is very helpful in this. Don’t forget to purchase appropriate travel insurance before you go, and have a wonderful trip!