Summer is here once again and nothing beats a lazy time at the beach, soaking under the sun and getting that wonderful tan you’ve always dreamed of sporting back home. Once you get good Travel Insurance, then it’s finally fine to make your dreams come true!

Phuket remains to be a popular destination despite the unfortunate events of almost a decade ago. The added benefit of choosing it as a destination is to help the place, as well as the local population, to recover their economy faster. 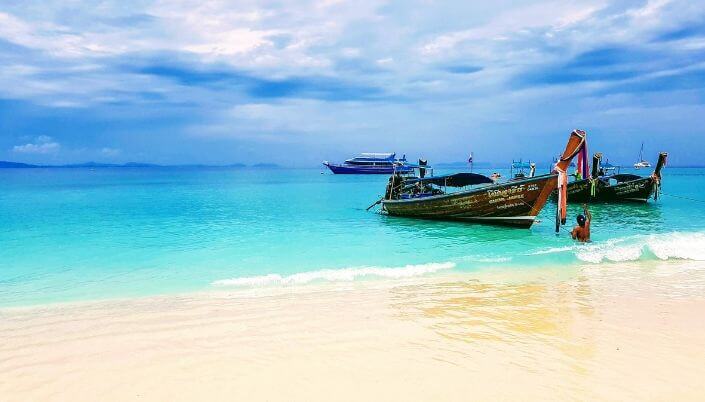 Just a short plane ride away is an archipelago called the Philippines. The country has more than 7000 islands, but you only need to look at the one called Palawan to get an idea what paradise looks like.

Bali has that good mix of stunning beach and spirituality which makes you want to go full Julia Roberts in an attempt to get your own version of Eat, Pray, Love. With a predominant Hindu theme and delicious food, who could really blame you? 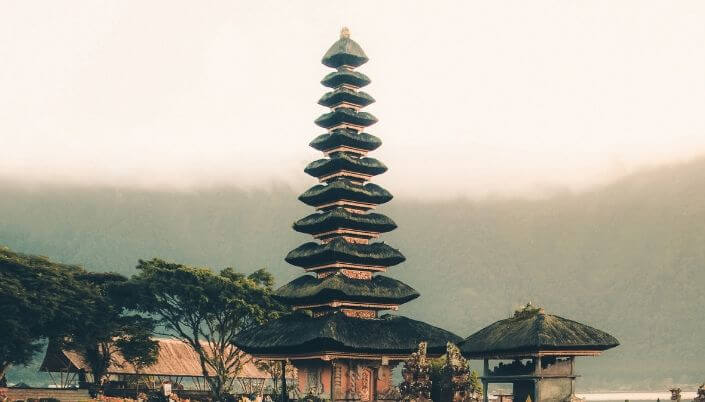 The Maldives are the playground of the rich, but if you are on a tight budget, then choosing an island closer to the main one could give you significant discounts when it comes to the high transportation costs.

Sharing the Indian Ocean with the Maldives, Seychelles has its own share of luxury accommodation but also has some great choices for the budget wary backpacker. The bonus would be the scenery made up of large boulders and endless hills. 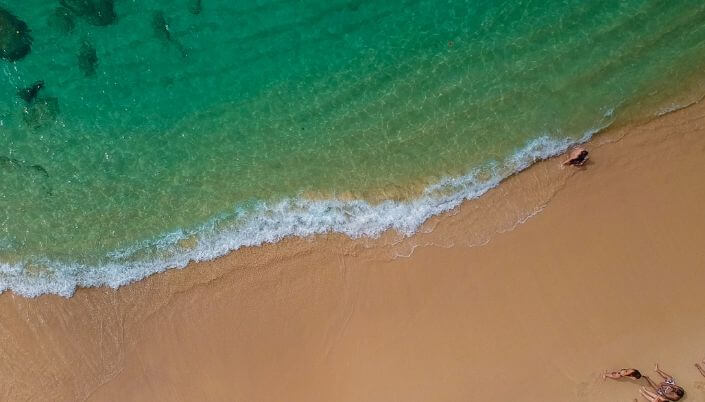 The prohibitive getaway not just for surfers, Hawaii is still the place to be during summer. A simple “Aloha” could get you far, befriending the locals who could teach you how to “Hula” while basking under the golden rays of the sun.

Jamaica is still popular if you are going to the Caribbean. The appeal mainly relies on the eclectic mix between beach and jungle, as well as the fulfilment of your childhood fantasies by renting a luxury treehouse as accommodation.

Forget the Bermuda triangle, pink beaches are the new in thing nowadays, and Bermuda has more than one of those lying around somewhere. The good news is you could actually do it on a cruise, if you have the funds, that is. 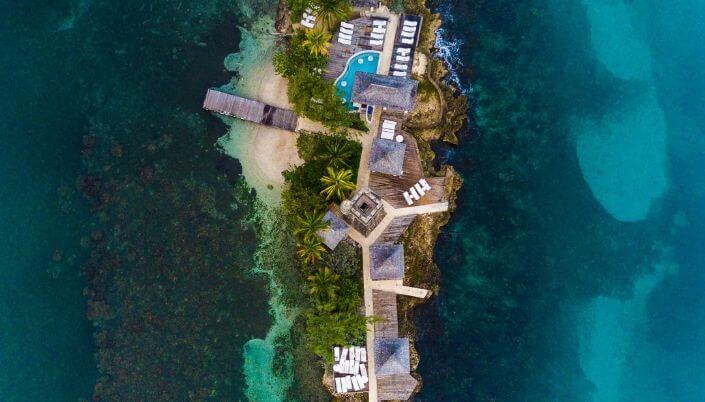 If you thought Europe has nothing to offer, then one word negates that idea: Santorini. With those blue roofs beautifully supplementing the predominant white of the houses and turquoise of the sea, it is truly a sight to behold. The people know how to party too! 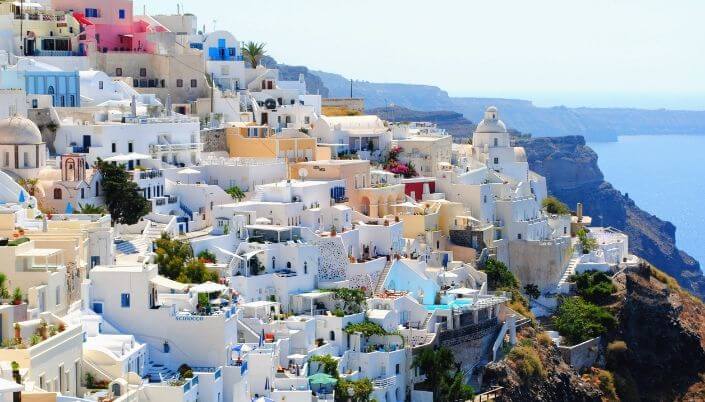 Last but not the least, Tahiti’s Bora-Bora’s rise to every list of any beach lover’s Top 10 has been quick thanks to countless celebrities who went there in droves after its discovery as a good beach destination.

Once again, before you embark on your great tanning adventure and beach bumming, make sure you purchase good travel insurance.