Backpacking this summer should rank as one of your top priorities this year. After all, there are so many countries to explore during this season. But before you pack your bags and leave, be sure that you have Backpackers Travel Insurance so you can be protected against out-of-pocket expenses.

Portugal ranks as among the top backpacking destinations in the world. It has retained its Old World charm like Spain and Italy but unlike the two said countries, it is cheaper to travel here. Lisbon has numerous ancient works of art that will captivate our senses. 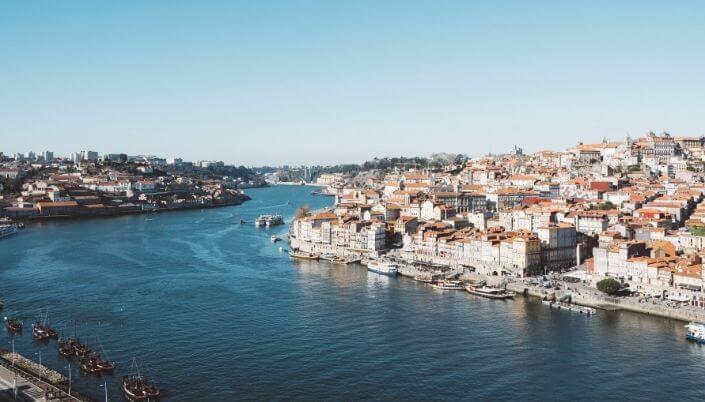 New Zealand is another great destination for backpackers. Remember that majestic Kiwi countryside shown in the Lord of the Rings? Aside from its natural beauty, the country also has residents who are also fond of traveling.

The Greek Islands, thanks to the amazing scenery of the Mediterranean sea, should not be overlooked. Although there are no hostels in these islands, backpackers will be delighted with the rock bottom prices here particularly of food and beer. 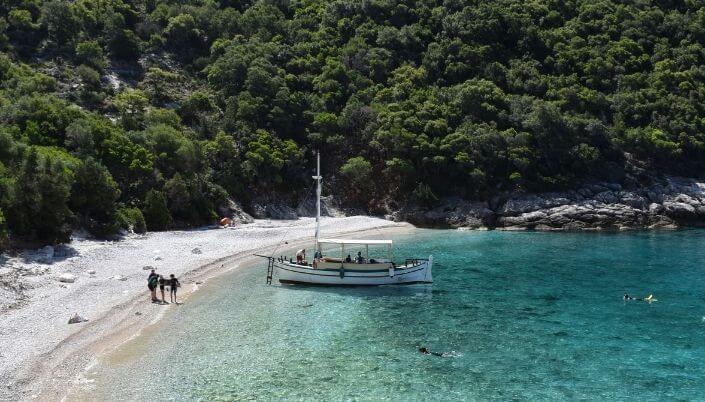 The North American Pacific Coast starting from Vancouver all the way to San Diego in California should be explored by backpackers. There are many sights to be in awe of, like the architectural wonders of San Francisco, the beauty of British Columbia, and the wilderness of Washington State.

Peru, with the awe-inspiring Inca Trail, is yet another country that backpackers should go to. The fabled ruins of Machu Picchu is mysterious and beautiful, and there are secluded beaches that backpackers can relax at. 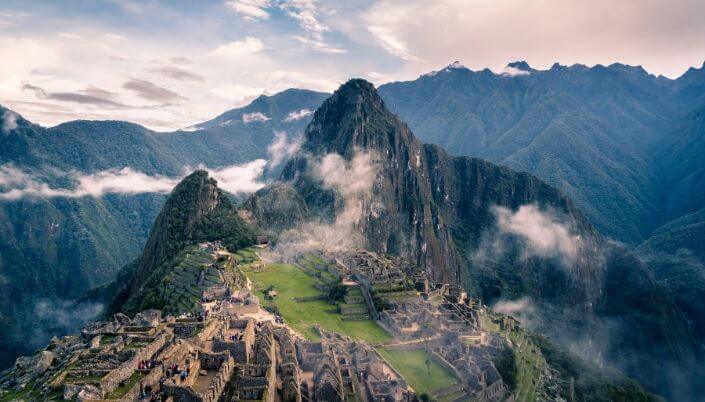 Adventure seekers who have Backpackers Travel Insurance should also see Asia, particularly Vietnam. Vietnam’s charm is mainly brought by its people who have thrived after years of wars and confusion. The rice paddies of Mekong Delta are worth visiting, and its cuisine is something to be tried.

Another Asian country you must visit is the Philippines, a nation of more than 7,000 islands. It hosts some of the best beaches in the world, particularly the extremely popular Boracay. In the western side of the archipelago is Palawan province, which also has numerous secluded beaches.

Further down south is Indonesia, another Asian country with more than 10,000 islands. Undoubtedly, Bali is considered the premiere destination in this part of the world with its beautiful beaches. One of the best reasons to visit Indonesia is its cheap costs of food, accommodation and transportation. Backpackers who are on a tight budget will have no problem paying for services and products here.

Backpackers who want a different experience should try Serbia, which is dotted with cathedrals, monasteries, museums and art galleries. The Danube River is one of the most beautiful rivers in Europe, and cuts the country in half. 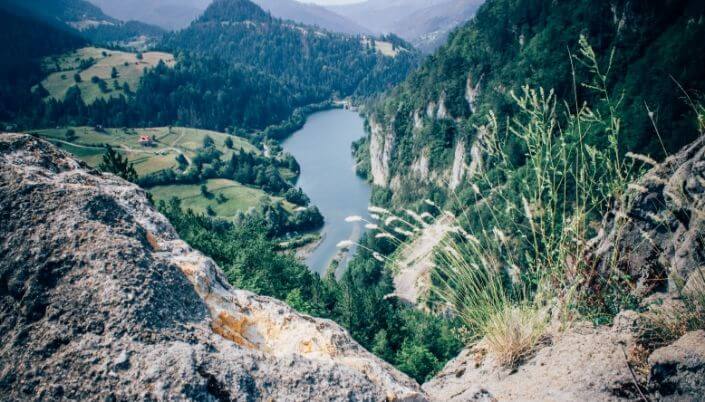 Finally, there’s India which is the cradle of one of the oldest civilisations in the world. The Taj Mahal naturally is on top of the top attractions here. However, those who have backpackers travel insurance should also experience going to the countryside and witness how Indians live happily despite being mired in poverty.

Heading on backpacking trip? Get fully prepared with our free Backpacker Travel Insurance Guide for a completely worry-free trip.