Top 5 Airports Where Baggage Is Lost Or Delayed

As wonderful as travel is, if you were to ask people what they considered to be the worst part about travelling and seeing our wonderful planet, nine times out of ten they’d say it was the journey, or rather, airports and flying. This is one reason why travel insurance can be so useful, because lost luggage can be a nightmare, but it’s a bit easier to deal with if you know you can claim for it.

While some airports are fantastic, others have a less than stellar reputation when it comes to lost or delayed baggage. Here’s a look at the top airports in the world where baggage is lost or delayed. 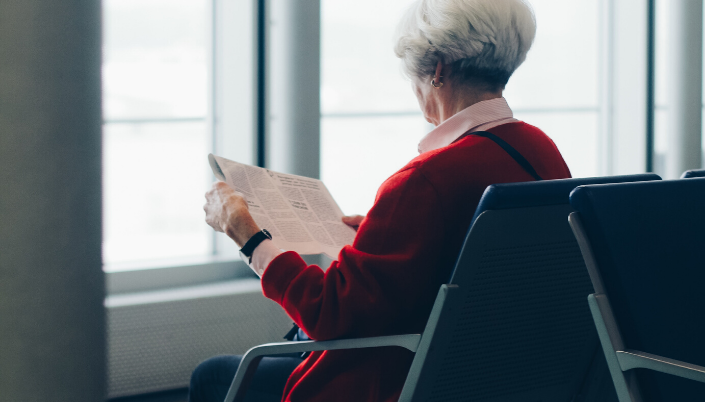 It’s sad but true that Gatwick features on the list. London is one of the most culturally diverse and popular cities in the world, but unfortunately for those of you looking to jet in, or jet off abroad via Gatwick, it’s considered one of the worst airports in the world when it comes to lost and delayed baggage. While improvements are being made, by reading online reviews you can tell what an issue delayed baggage at Gatwick Airport really is. Whether it’s sheer weight of traffic, a lack of manpower, lack of care or a combination of the lot, if you are planning on flying via Gatwick Airport, be wary that you may be at greater risk of losing your luggage or having a long wait for it. It always helps if you check that the correct destination airport tag has been placed on your checked-in luggage, as this can account for it going astray.

Up next on our list we have an airport that is not only considered far from perfect for when it comes to lost, delayed, or even stolen luggage, but an airport considered to be one of the worst in the world. Islamabad Benazir Bhutto International Airport, Pakistan is expanding its customer base by around 14% each year. Surely then, this increased footfall would help the airport to make some much-needed improvements? Sadly it doesn’t seem like it. The current airport is simply too small, and just cannot cope with the 5 million plus passengers it sees each year. Because of this, you are virtually guaranteed a delay when the time comes to collect your baggage. And that’s if you are fortunate enough to collect it at all. Amongst the airport’s many problems, lost and delayed baggage is high on the list. 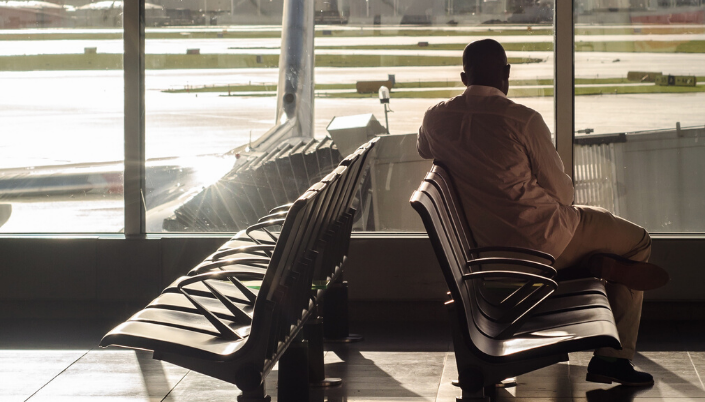 While South Sudan isn’t the most obvious destination for holidaymakers and tourists, it is very popular when it comes to travellers and aid-workers. Juba International however, is one of those airports that words cannot do justice for describing just how bad the environment is. It’s considered one of the worst airports in the world for a few reasons. Rather than the typical airport terminals you might expect, Juba International uses tents instead, and including parts where the roofing doesn’t fully shield you from the elements. Floors are rotten in parts, the walls are crumbling, and in all honesty, it’s surprising how this airport is still in operation. Needless to say, with conditions as they are in Juba International Airport, it’s not surprising that looking after your luggage may not be the number one priority. So our advice would be that if you do need to travel through Juba International, pack very light, leave your valuables at home and don’t take anything you aren’t prepared to lose.

Greece and the Greek Islands, despite its well-documented political and economic struggles over the last decade or so, remains a firm favourite for tourists and holidaymakers from all over the world. With its wonderful climate, friendly locals, breath taking scenery and delicious cuisine, we can see why. The Island of Santorini is no exception. Unfortunately, one of things that lets it down is Santorini Thira International Airport. The main compliant is that the airport is simply too small to cope with the tidal wave of holidaymakers that descend every summer. Many reviews speak of prolonged waits, often stretching outside the airport in the punishing summer sun waiting to collect luggage. When you do eventually make your way to the luggage carousel, you can look forward to being greeted by absolute chaos. Delayed luggage is virtually guaranteed, and lost luggage is not uncommon either. 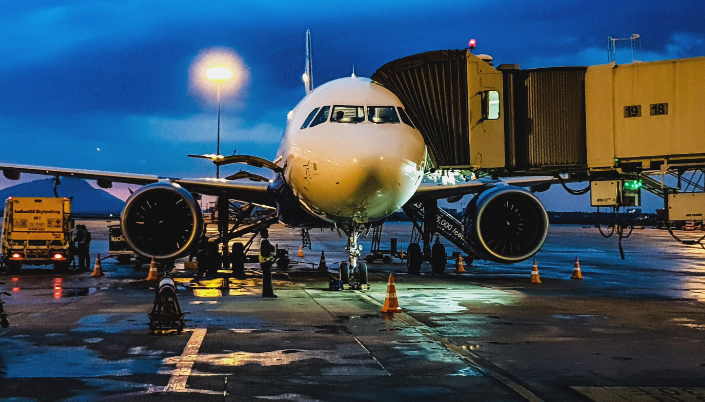 Another ‘London’ airport. The main reason for the delays in luggage is down to the fact that recently the airport underwent some much-needed renovations, which slowed absolutely everything down. While there are no huge issues with lost luggage, it does still occur here, and delayed luggage is sadly very possible.

That brings our look at some of the worst airports for lost and delayed luggage to a close. The best advice we can give here is to sort your travel insurance out nice and early, pack light, and don’t pack anything you would be devastated to lose.

Read also: Which Airlines Have Most Often Delayed or Cancelled Flights?