Top mysteries of the world will always stir the minds of even the most skeptical travellers, so you have to see this miracles with your own eyes!

The phenomenon of the Bermuda Triangle has been attracting attention from all around the world since 1964 when Argosy magazine first coined the title, it’s one of the greatest mysteries in the world but it certainly isn’t alone. 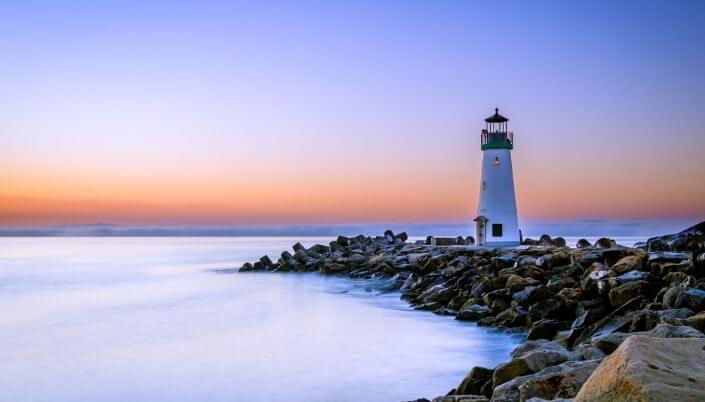 One of the most popular mystery spots on Earth is located in Santa Cruz, California. It can be difficult to find your way here; if you hold a compass a metre above the ground, it will show the correct bearings, however if you lower it a little, the hand turns by 180 degrees and nobody knows why.

Silver Wells can be found in the deserted village of Resof in Syria. The water in these wells dried up a long time ago and nobody knows how deep the wells are. But if you leave a bucket of muddy water in the well overnight, by the time morning comes it will be perfectly clean and clear. 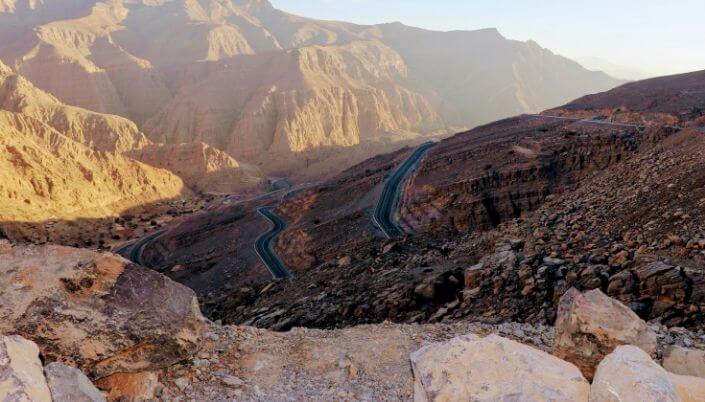 If you climb the peak of Jebel-Nakug Mountain on the coast of the Red Sea, the sand under your feet will start to make a sound like a person moaning. There are many stories surrounding this phenomenon but the true reason remains unknown.

Tonga Gate in Polynesia consists of three stone blocks forming a doorway in the clearing amidst Palm Spinney. Each block weighs more than forty tonnes. The construction dates back to 200 B.C. 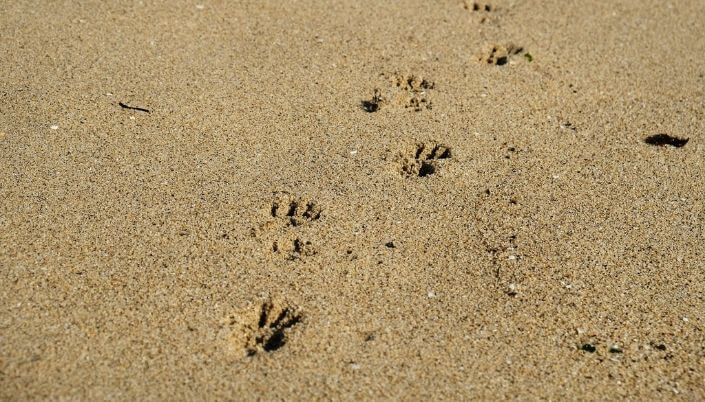 In the Tanzanian village of Laetoli is an archaeological site where in 1977, a group of palaeontologists on an expedition discovered hominoid footprints which were left 4 million years ago when ancestors of humans are believed to not have existed. This exhibition is open to tourists.

In August 1668, the monks of the Kirillo-Belozersky Monastery in Russia witnessed a miracle on Lake Robozero: a huge fireballs of 30 metres in diameter which hovered above the water emitting rays of light. 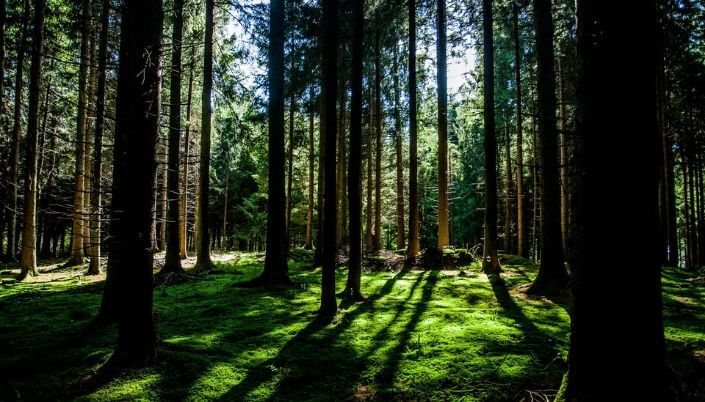 In the Bruzale area located in the northern part of Vilnius, Lithuania, is a clearing in the woods surrounded by fir trees more than 200 metres tall. The ground in this place is marked with two big spots; anyone standing on one of the spots can feel upcoming energy, while somebody standing in the other spot feels pulled downwards by another unknown energy flow.

Blue Hill located near Volgograd, Russia, is always plagued by thunder and lightning storms which seems to influence the wellbeing and behaviour of people and animals alike. As well as this, the engines of cars and helicopters passing by this mysterious hill often fail for no apparent reason. 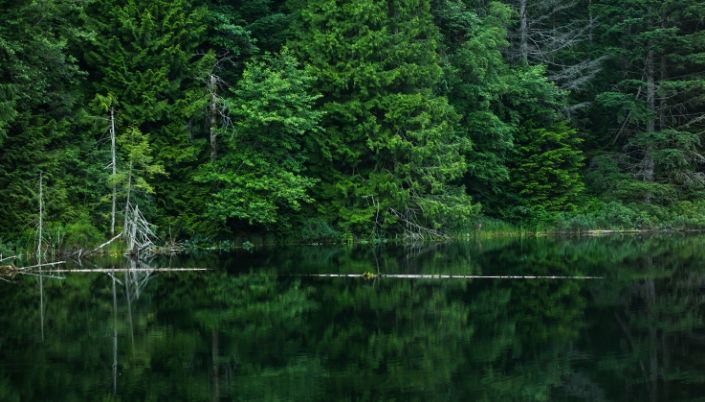 Heizhu Valley in the Sichuan Province in China is notoriously famous for its multiple cases of people disappearing without a trace. Monitoring devices have discovered spontaneous releases of poisonous fumes from the cracks in the ground.

The island of Barsa-Kelmes situated in the north west of the Aral Sea has always been the subject of many tales and legends. They all seem to involve strange changes in the normal flow of time. Locals say that in years gone by, fugitives spent several years hiding on the island, and returned home to find that several decades had passed and their relatives had grown much older or passed away.

The world is full of many more Earth mysteries, many more dangers, so we're all free to set off on a journey and discover our own mystery spots. But never forget to stay careful, take out the right travel insurance policy for you as every adventure has its own potential risks.